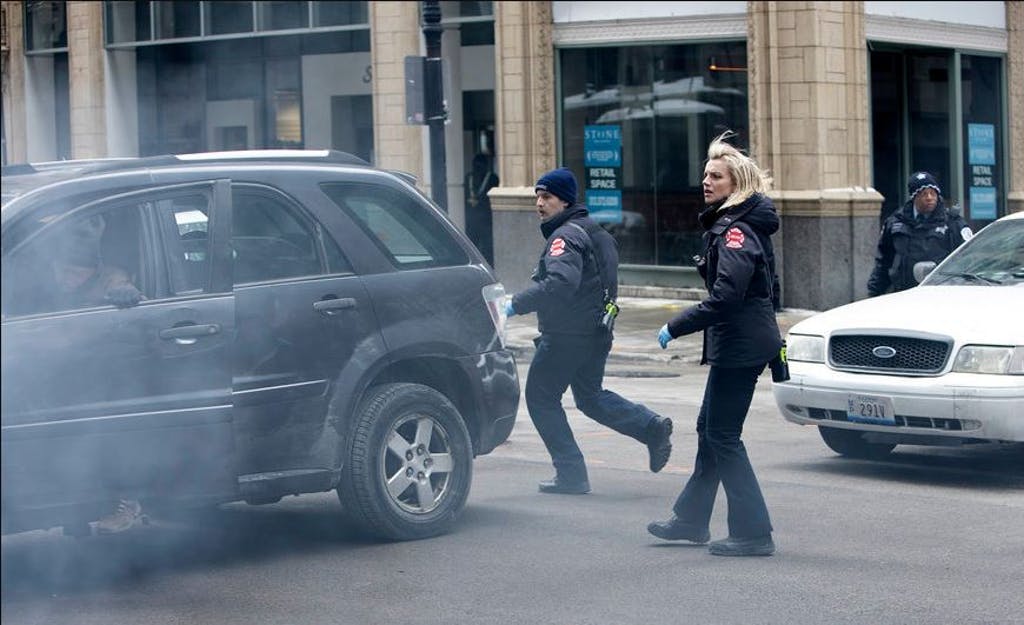 “Chicago Fire” fans will get to watch two of Delaware’s own Wednesday night when Nick LaMedica guest stars as a paramedic in the NBC show’s newest episode.

Fans of the Dick Wolf production, which explores the lives of Chicago Fire Department’s first responders, will also see Seaford native Adriyan Rae, who is also a paramedic on the show.

“As far as professional actors in TV and film, there are very few Delawareans,” LaMedica said. “I’m pretty sure it’s Delaware history to have two Delawareans on the same television show.”

While LaMedica has performed professionally in live theater for 11 years, “Chicago Fire” will be the Newark-born actor’s first television appearance.

He focused his career mostly on theater because just after graduating with a BFA in acting from Marymount Manhattan College in 2012, LaMedica went on a two-year international tour of “War House,” finishing the show in Tokyo.

Since then, he’s played in more than a dozen theater roles, including three productions of “Romeo and Juliet,” starring as Romeo for two, and Tybalt for one. 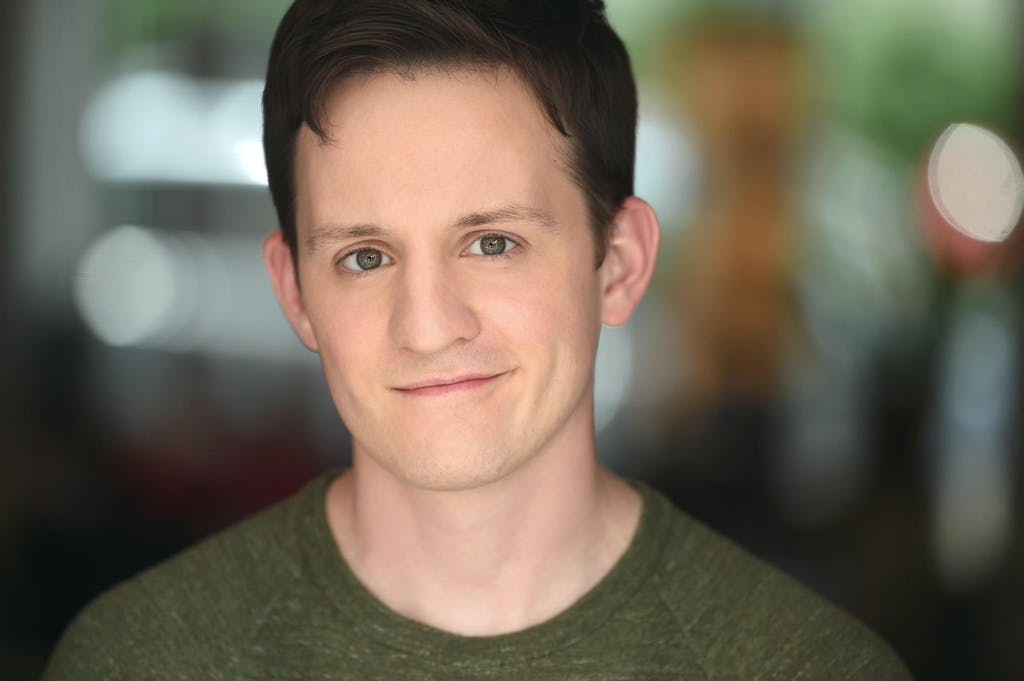 The “Chicago Fire” episode, titled “Double Red,” will mark about a year since LaMedica last performed. He had closed a play called “The Lifespan of a Fact” on March 8, 2020, the eve of pandemic-spurred shutdowns across the United States.

Pivoting from his acting career, LaMedica spent the last year as a senior associate on the tech team at Mirror.co, an interactive smart gym company.

Live theater and TV production were shuttered  in 2020 and into the new year, so when LaMedica heard he’d gotten the paramedic role and was scheduled to fly to Chicago in February, he was as surprised as he was excited.

“If I were to ballpark it, 99% of theater is shut down and TV production has been hit extremely hard,” he said. “I wasn’t expecting to be working at all as an actor right now, let alone to be doing something of this magnitude.”

LaMedica, who lives in New York, was in the Windy City for two weeks during the show’s filming. The production had several COVID-19 precautionary measures, like requiring cast and crew to stay in their trailers when not on set.

“They run a great ship of keeping everyone safe,” LaMedica said. “I felt more safe there than in any other place outside my house and family this past year.”

LaMedica traveled to Newark to watch the “Chicago Fire” episode with his parents, Jungle John and Susan Gardner LaMedica, in the same home he grew up in and realized his love of acting.

“Nick was going to The Charter School of Wilmington, following the engineering and science path,” his mom said, “but Cab Calloway always had shows and he always wandered down and participated in them.”

LaMedica transferred to Cab his senior year of high school and eventually moved to New York City to pursue acting.

Susan said she could tell her son had a penchant for acting since he was a kid. She laughed remembering the first show he was in: “Brian’s Brain,” a play written by Thurgood Marshall Elementary students about how the brain works. LaMedica starred as Brian.

“Just seeing him up there,” Susan said, recalling her son as a third grader, “there was definitely something special.”