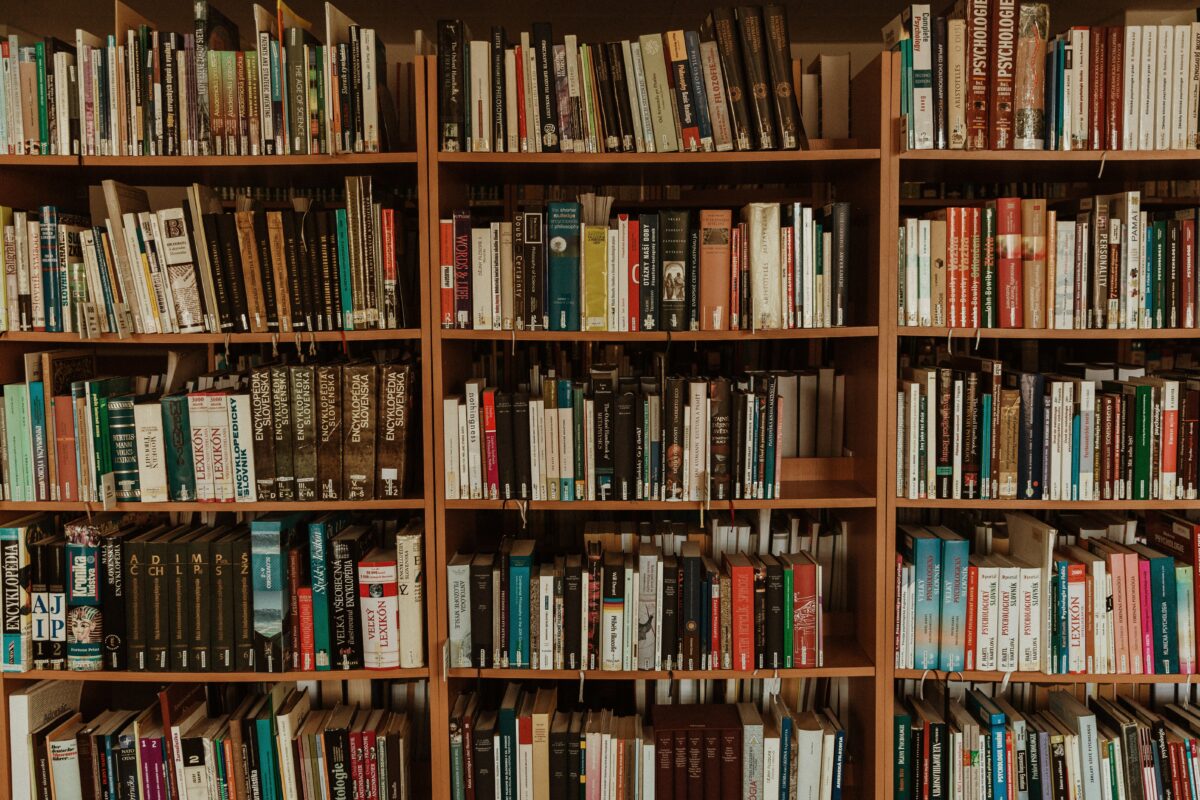 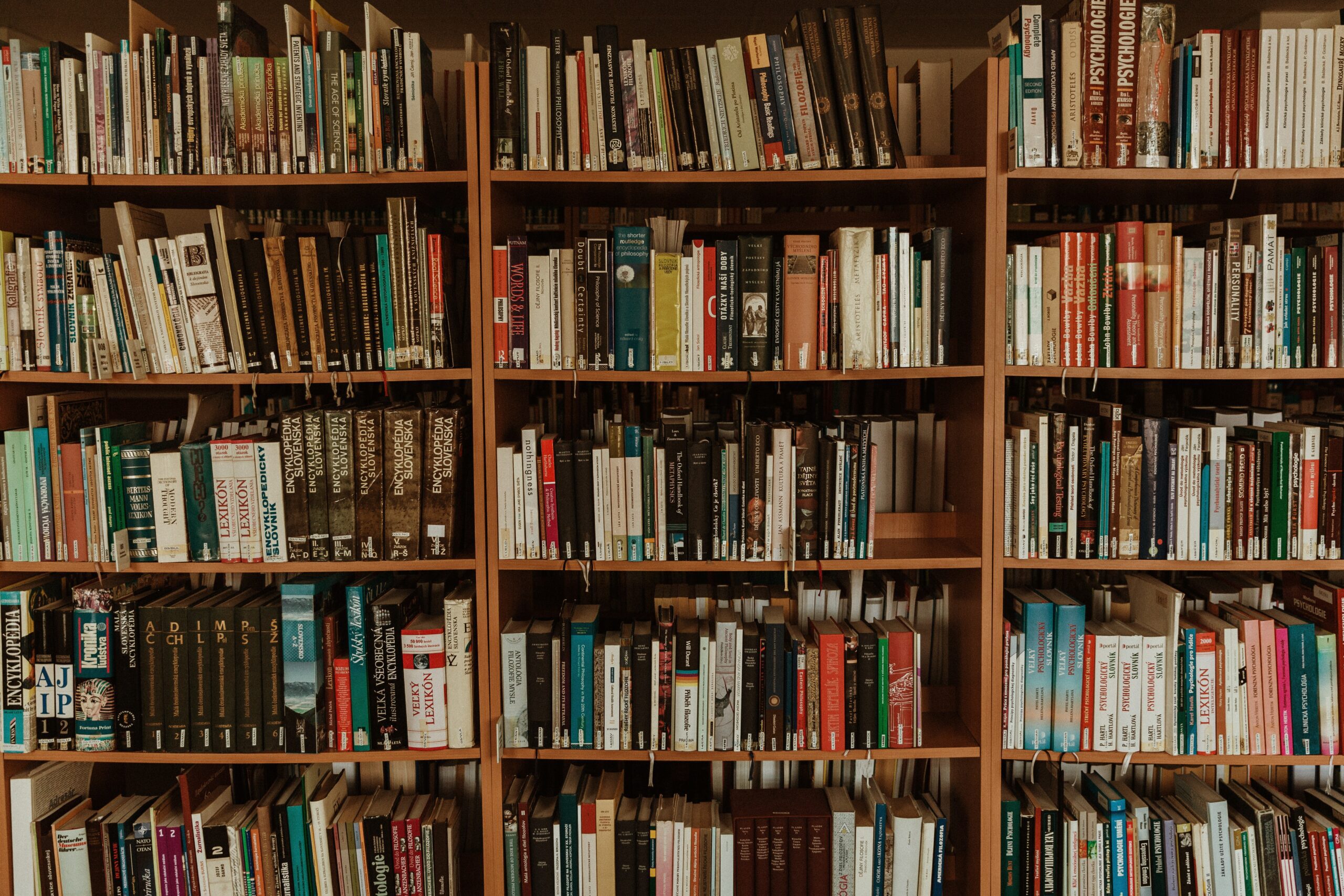 There are more than 70 libraries across the state that share 2.5 million ebooks and print books for the benefit of Delawareans.

The Delaware Library Consortium announced Tuesday that it will spend $1 million to add school libraries into the statewide catalog.

The goal is to broaden the First State’s library catalog and provide more students an opportunity to conduct research or read for pleasure.

“Over the years it seems like everything around literacy has been tweaked except school libraries, until now,” said Dr. Annie Norman, Delaware’s state librarian, at the Tuesday morning announcement.

The money was allocated to the Delaware Division of Libraries in this year’s state operating budget.

This statewide system links dozens of Delaware libraries, allowing them to share resources and giving library users access to books and materials, regardless of where they may be housed.

Connecting the school libraries to the state library catalog is the last mile in ensuring equity and access to books  rather than having some children living in book deserts, she said.

“This completes the system of library services across a lifespan, moving toward the vision of a fully literate Delaware,” she said.

There are more than 70 libraries across the state that share two and a half million ebooks and print books for the benefit of Delawareans. The program includes a transit system that moves print books from one library to another for checkout.

The school catalog announcement was made at William Penn High School.

With the funding, school librarians will be trained to modernize and streamline their collections and allocate more resources to transporting materials between libraries.

The plan is to add school libraries to the catalog over three years.

Tom Gavin, Colonial’s supervisor of instructional technology and libraries pointed out that on average, most of the books in school libraries are more than 20 years old. Many pieces date back to the 1970s and ‘80s, he said.

“We went from books being on average 24 years old, to now just four years,” he said.

He was happy the catalog allows district heads to track data on how many books are checked out by each grade, which allows tweaks and improvements to the catalog based on student needs.

The investment expands on Colonial’s pilot year of using the system in order to broaden students’ access to research materials and novels outside of what their school building has to offer.

He said this is a step to help rectify Delaware’s significant decline in test scores in both reading and math, often blamed on virtual learning during the pandemic.

“What’s most important is that libraries create an environment that is really welcoming for our kids,” he said, “and a place where our young people want to gather and access accurate information and have access to literature and books.”

The Delaware Library Catalog was launched in 2006 and expanded across the state in 2010. It now includes all 35 Delaware public libraries.