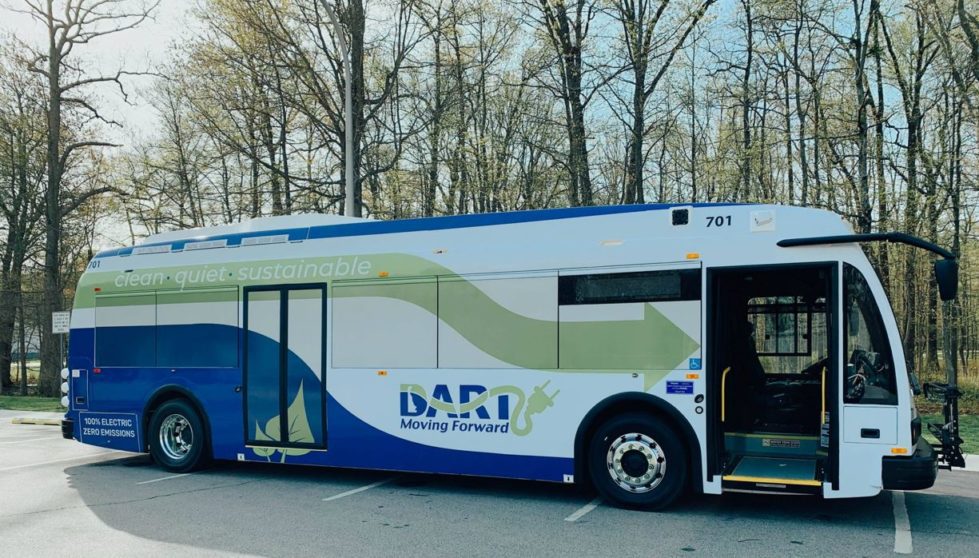 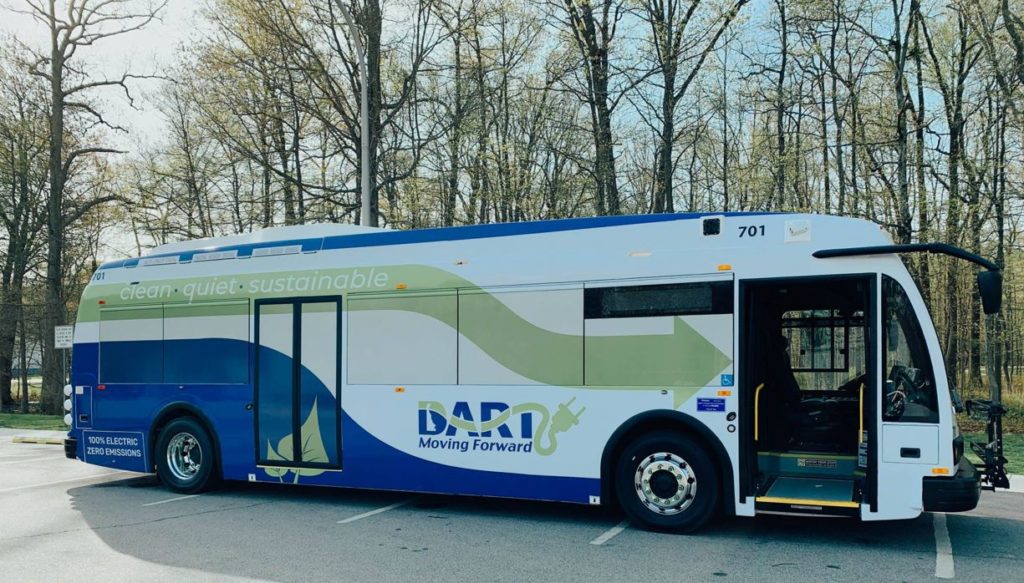 DART is building its fleet of electric buses and soon will have 26 in service.

If you haven’t already, it won’t be long before you see electric buses operating on Delaware roadways.

This marks the fourth grant DART has received from the Federal Transit Authority to expand its electric bus fleet. In total, the transportation organization has received $9.1 million in grants from the federal government to purchase alternative-fuel buses.

DART currently operates 16 electric buses statewide with an additional 4 going into service this fall. The six additional buses to be purchased with the latest grant will bring the fleet total to 26 electric buses, or about 10% of the current fixed-route diesel buses.

“Electric buses last longer, are cleaner, easier to maintain, produce zero emissions and offer the same capacity for riders compared to their diesel relatives,” DART said in a press release.

According to the Department of Transportation, electric buses produce 90% fewer particulates, can travel up to 250 miles on a single charge and can quickly recharge so they’re able to run all day.

The grant comes just one week after Gov. John Carney signed a bill to encourage the installation of more electric vehicle charging stations throughout the state.

SB 21, sponsored by Sen. Stephanie Hansen, D-Glasgow, gives state agencies the ability to recuperate the cost of installing and operating electric vehicle charging stations by allowing them to charge user fees, so long as the fees do not exceed their costs.

There are currently six electric buses operating in and around Dover and 10 operating in Wilmington and Rehoboth Beach.

It’s not clear where the new buses will operate, but DART plans to continue adding electric buses to its fleet. 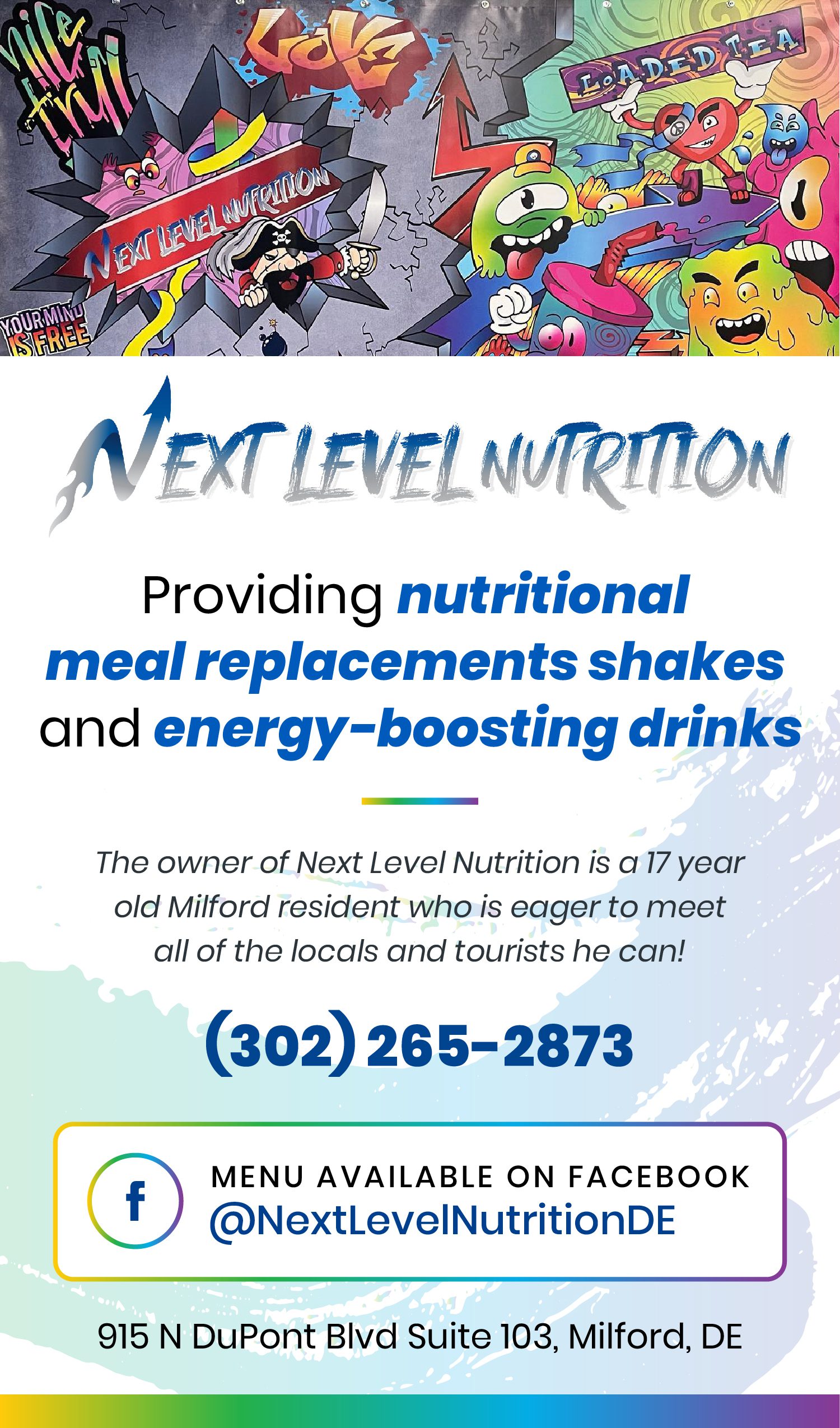