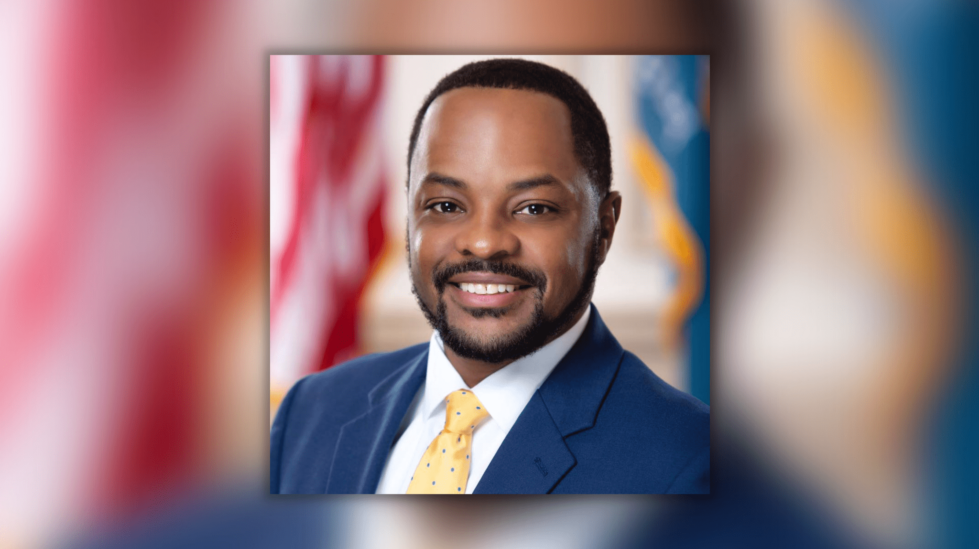 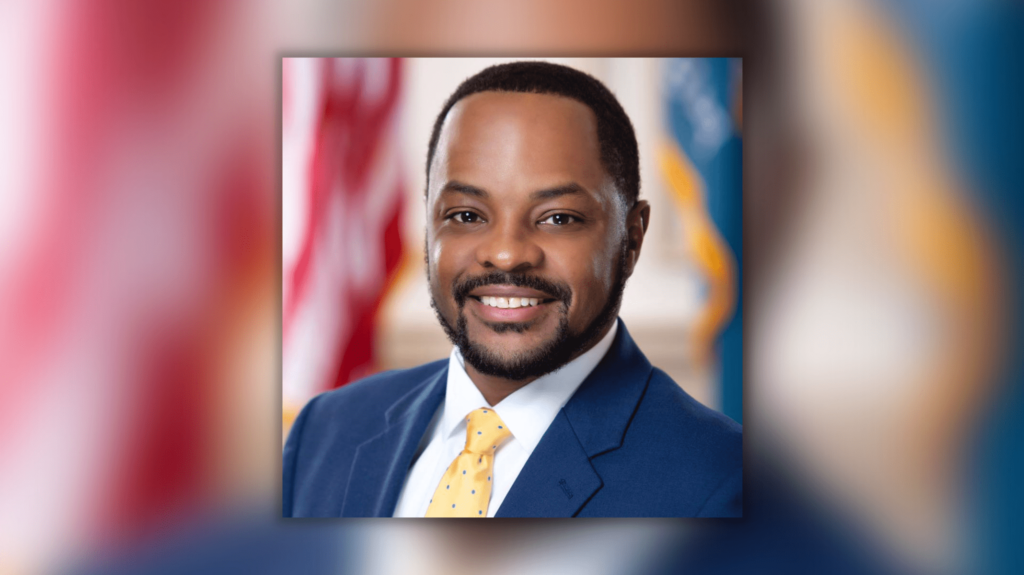 Black Wilmington pastors and activists are divided over whether a state senator cleared of offensive touching and disorderly conduct charges should still face a Senate Ethics Committee inquiry.

Others, including local Black activists Dion Wilson and Don Farrell, say the investigation should go on and that the inquiry into Brown’s alleged misdeeds is not a “public lynching” as Curry said in a Jan. 9 press conference.

Brown was found not guilty on Jan. 6 on misdemeanor charges of offensive touching and disorderly conduct. He stood accused of hitting a woman then throwing a martini glass at her during an argument at Taverna Rustic Italian Restaurant in May of 2021.

Following his acquittal, Senate President Pro Tempore Dave Sokola said it remains clear that “Sen. Brown has been involved in multiple confrontations in public spaces over the last year, regardless of whether that behavior rose to the level of criminal conduct.”

“As elected representatives of the people we serve, I believe we owe it to Delawareans to hold ourselves to a higher level of accountability and conduct,” Sokola said. “In the coming weeks, the Senate Rules and Ethics Committee will fully review all of the allegations leveled against Sen. Brown, and I will have no further comment on the matter until that time.”

To that, Councilman Jea Street, D-District 10, said, “Senator Sokola, cease and desist. Call the dogs off.”

“You have no business after 35 years with an ethics commission that has no rules and regulations, no written procedures to take this on, and subject him to that while he needs to be doing his due diligence as our senator.”

If the Ethics Committee investigation continues, Street said he would have no choice but to ask federal prosecutors to “investigate these investigators” for defamation and malicious prosecution.

Efforts to reach Brown for comment were unsuccessful and Sokola declined to comment as he indicated he would in his earlier statement.

The ethics inquiry into Brown will be the Senate’s first since 1986 when then-Senate Minority Whip John Arnold, a Republican, attempted to push through a redistricting bill that would have allowed him to live outside his original district. The Ethics Committee found that Arnold had violated the state constitution and he resigned from office.

Delaware NAACP president Richard “Mouse” Smith said Brown “has been ridiculed by the ugly face of the Delaware politicians.”

“Everybody else gets a break,” Smith said. “But Black folks get thrown underneath the bus. We have never got a fair shake in this state. This state is like a plantation — a 21st-century plantation.”

Those comments drew the ire of local activist Dion Wilson.

“For the NAACP to say this is racism is wrong,” Wilson said in an interview with Delaware/Town Square LIVE News. “What it is is justice. In my eyes and in the eyes of a lot of people from Wilmington, the Wilmington NAACP does not speak for the Black community — and most of those people you saw up there do not speak for the bulk of the community that they’re supposed to represent.”

But the Rev. Dr. Christopher T. Curry, senior pastor at Ezion Fair Baptist Church, took the charges of racism to another level — calling Brown’s removal as chair of the Senate Judiciary Committee and member of the Joint Capital Improvement Committee a “public lynching.”

“Back in the day when there was a lynching, people would stand around and be intimidated and people would just be lynched and people said ‘oh my god’ and just shake their head,” Curry said. “But today, we’re not going to allow one of our own — the brightest and the best — be publicly lynched without saying anything.”

Local activist Don Farrell said characterizing questions about Brown’s alleged behavior as a public lynching amounts to “nothing more than a dog-whistle.”

“It’s just an automatic knee-jerk reaction when one of ours is being criticized,” Farrell said. “If you want to use race, that’s something that you don’t want to toss around lightly. But it seems like that’s the go-to defense for folks when one of us is being criticized and we’re hoping that them using race doesn’t cloud the narrative and the truth of justice. We want the truth to come out and we want the bad apple thrown out.”

The subject of the ethics inquiry, as Sokola noted in his statement following Brown’s acquittal, is not limited to the allegations that prompted his criminal trial.

“He was aggressively rude toward me and stood in very close proximity, angrily yelling profanities in my face,” Minor-Brown said in a statement following the event. “This took place in full view of many witnesses.

“The entire encounter was extremely unnerving and unsettling, enough so that I felt compelled to speak up,” Minor-Brown said. “I have spoken to leadership in both chambers about this and received support from everyone, which has been comforting.”

Curry accused Minor-Brown of lying about the incident in the interest of her own political objectives, noting that he had “heard through the grapevine” that she was interested in running for Brown’s senate seat.

“Sister State Representative Mimi Brown, listen to me carefully,” Curry said. “When a man is down, we’re not supposed to step on him — especially when he’s one of ours.”

He said that he heard from many witnesses that Brown did not verbally abuse Minor-Brown and that she was just being “thin-skinned.”

“That’s how we do it in the Black community,” Curry said. “We certainly talk loud … we speak with authority and we’re clear, but to treat him, because he was down, to help the lynching is unacceptable.”

“​​What I’m so angry about is we don’t hear anybody from our community taking a stand,” he said. “It’s almost like we’re endorsing his conduct. The elected officials, the prominent black women, the pastors haven’t said anything and to disrespect [Brown’s accuser] like that and to disrespect Representative Minor-Brown by telling her to man up, that is just wrong.”

Wilson said there’s only one path forward for Darius Brown in his mind.

“I’d like to see this man out of office and have a free election so we can pick someone with some dignity,” he said. “You are held to a higher standard if you’re an elected official and we need to start acting like it.”