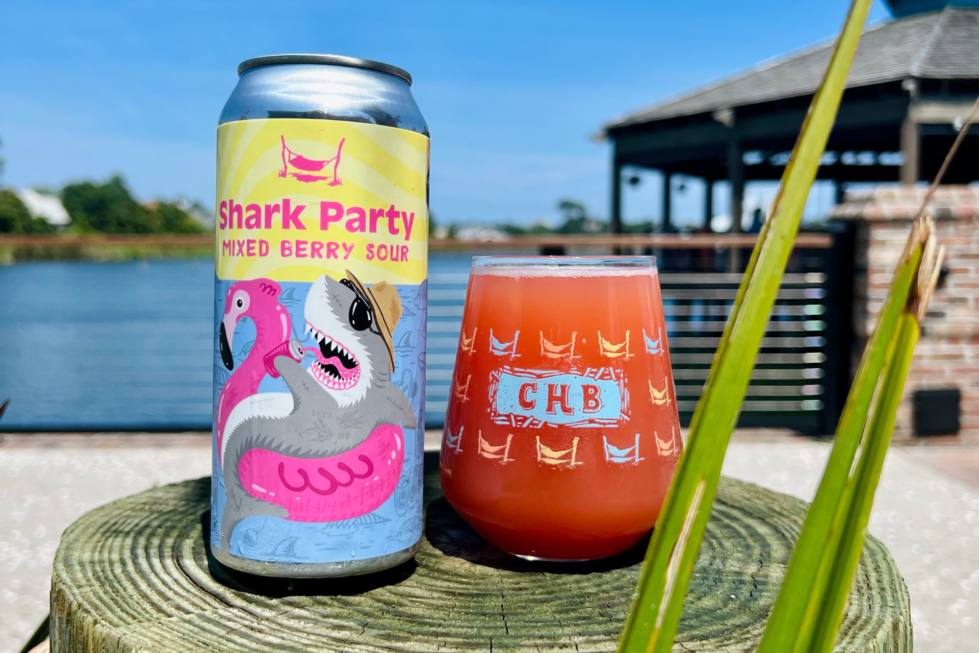 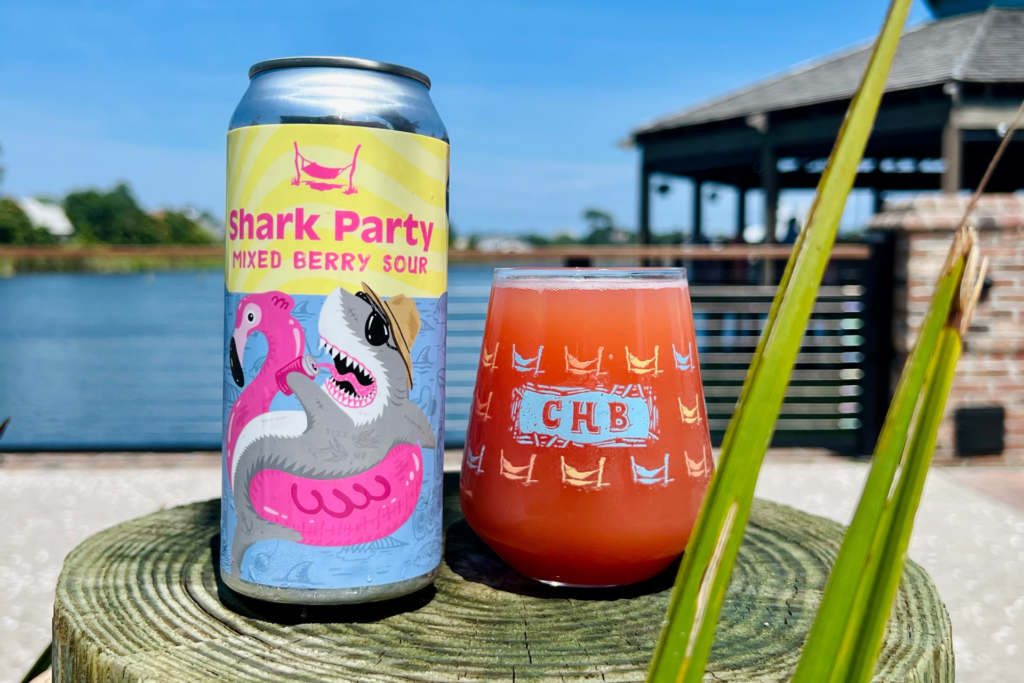 Shark Party is a mixed berry sour that clocks in at 6.5% ABV. (Crooked Hammock Brewery)

Just in time for Shark Week, Crooked Hammock Brewery has announced the return of Shark Party, a mixed berry sour that pours deep red and honors the ocean’s apex predator.

The brewery will hold release parties at both its Lewes and Middletown locations, complete with a first-taste toast and a shark-themed costume contest.

Shark Party is a favorite beer from Crooked Hammock’s limited-edition Seeker Series which the brewery says “tugs at the outer reaches of our taste buds.”

“Sharks are the ultimate apex predators, and the crazy cult following around them keeps growing,” says Crooked Hammock owner Rich Garrahan. “We plan to honor sharks, the oceans they live in, and the myths behind them — safe in our brewery on dry land, of course — while getting into the spirit of Shark Week.”

Shark Party clocks in at 6.5% ABV and contains lactose to keep the “ripe raspberry refresher” soft and sweet on the tongue.

The brew will be available in 16-ounce cans and on draft at both Delaware locations.