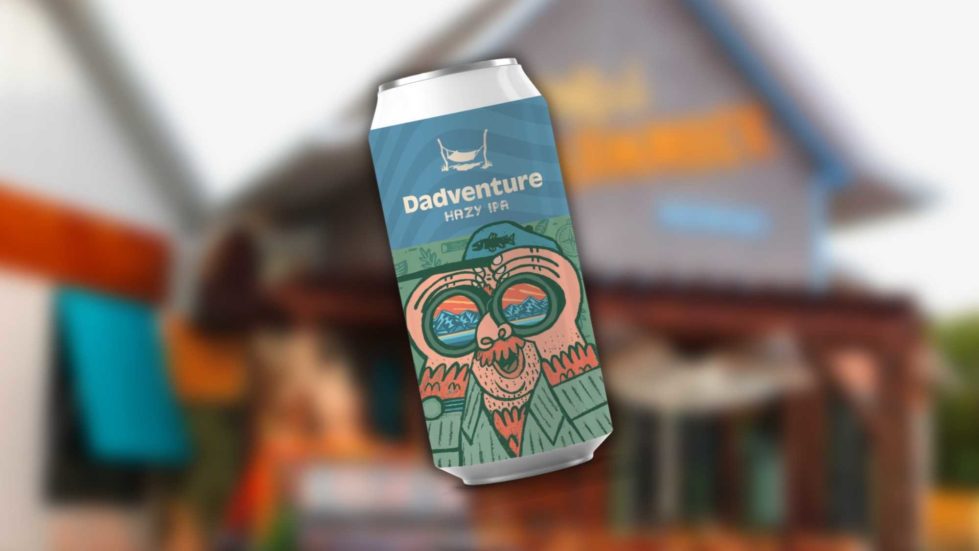 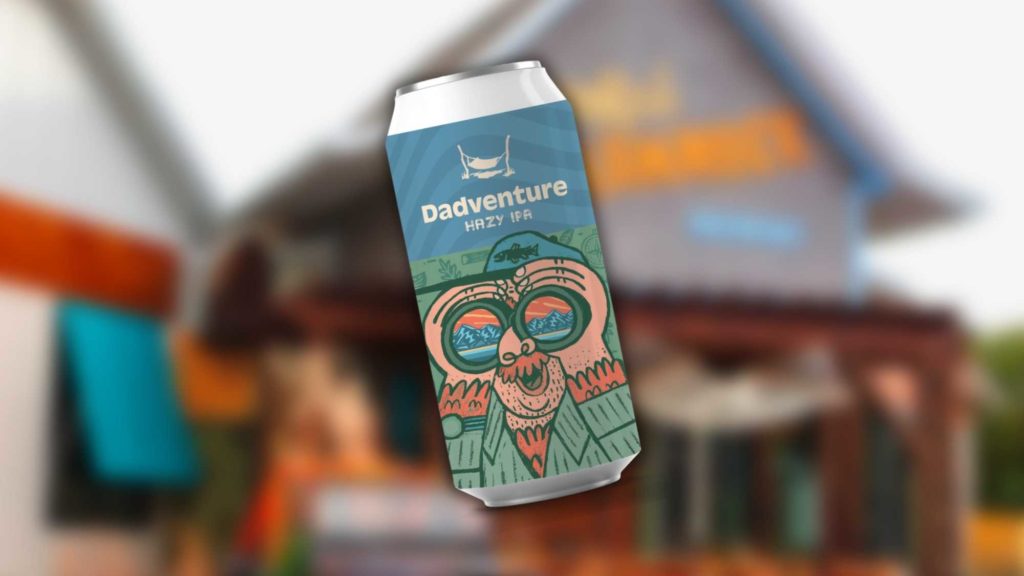 All three Crooked Hammock brewpubs will host an Open Mic Night for Dad Jokes on June 16. Swing by to try out the all-new Hazy IPA, Dadventure!

Crooked Hammock Brewery’s three locations in Lewes, Middletown and North Myrtle Beach, S.C. will host an open-mic night for dad jokes on June 16 from 6 to 9 p.m.

“Like anybody, dads can get a much-needed break from reality: getting out on the trail with their fellow fathers, unwinding with their favorite beverage, and telling corny jokes to anyone within ear shot. Yes, we’re talking about Dad Jokes. Crooked Hammock will celebrate those “punnyone-liners” by inviting dads — and anyone else so inclined — to test out their best Dad Jokes during an Open Mic Night at all three Crooked Hammock locations.”

Dadventure is a hazy IPA designed for dads and meant to be sipped in the sunshine at an easy-going pace.

The beer clocks in at a dangerously approachable 7% ABV yet drinks super smooth thanks to the addition of pillowy oats, along with Sabro hops in the whirlpool before getting dry-hopped with Idaho 7 and Galaxy.

“Dadventure was brewed with a simple premise in mind: let’s make Father’s Day weekend fun,” says Crooked Hammock owner Rich Garrahan. “Dad jokes are in, right? And family vacations are back. So, tear a page out of Clark Griswold’s book and go all in on family fun and hijinks. If you’re going to do that, you’re going to need a beer to take with you, too. This is it.”

The new brew follows in the footsteps of previous releases such as Banana Hammock and the upcoming July drop of Shark Party. Dadventure is the first new beer for 2022 in Crooked Hammock’s limited-edition Seeker Series which “tugs at the outer reaches of our taste buds.”