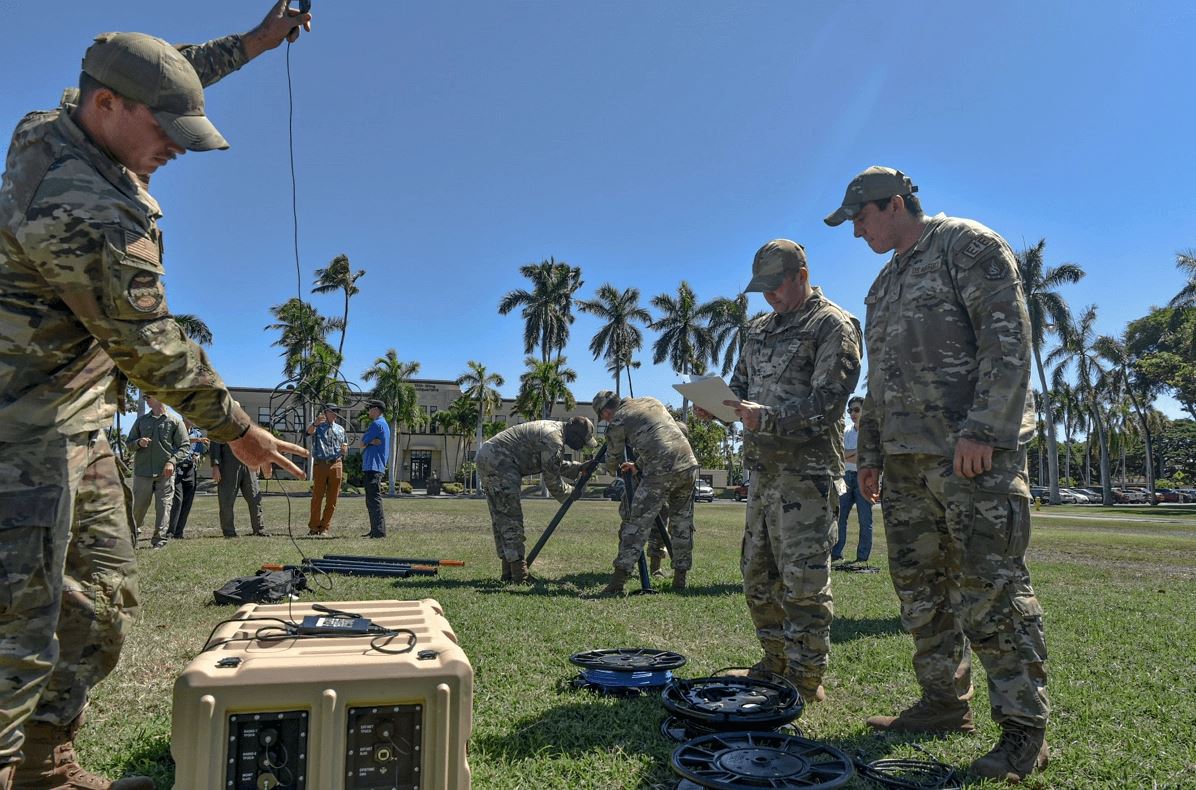 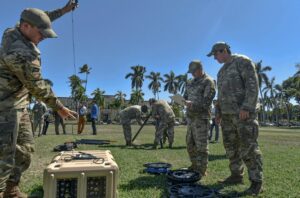 The military is among the many business sectors that uses cases make by CP cases, which is moving to Delaware.

A company that designs and makes high-performance protective cases and racks for industries ranging from rock stars to defense will move from Maryland to Frankford, Delaware.

CP Cases USA, which was opened in 2013 by the owner of a similar United Kingdom company, will move into a 25,000-square-foot site in the Frankford Business Park, located along Route 113.

The company will bring nine current employees to the Sussex County location and plans to create 16 new jobs there over the next three years, according to the Delaware Prosperity Partnership.

The company had been in an 8,000-square-foot site in Bishopville, Maryland.

CP Cases has received $190,110 in grants from the state of Delaware. They include a Jobs Performance Grant of $161,610 and a Capital Expenditure Grant of $28,500 from the Delaware Strategic Fund to support the company’s investment in Delaware.

“CP Cases is so excited to become a part of the community of Sussex County, Delaware, and appreciate the support we’ve received from Delaware and Sussex County to expand our operations,” said Peter Gill, CP Cases Inc. general manager. “We look forward to offering high-quality manufacturing jobs in the community and continue building stable long-term operations in Delaware.” 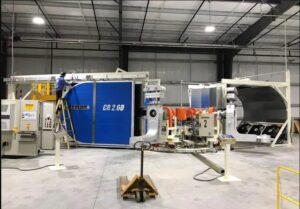 Another reason the company chose to come to Frankford was that it can use natural gas in its roto-molding manufacturing process.

Martin Property Development decided to add natural gas to the Frankford Business Park. The move was supported by a portion of the $1 million Site Readiness Fund grant from the state of Delaware earlier this year.

With business growing, CP Cases had been searching for additional industrial space. Customers include business sectors such as broadcasting and media; entertainment and live events; energy and marine; medical; and security and defense.

“We think of economic development in terms of building a championship sports team: we’re always scouting for that next great player,” Pfaff said. “That’s what CP Cases is for Sussex County, another great player that we’ve been fortunate enough to pick up by drawing them to Delaware.”