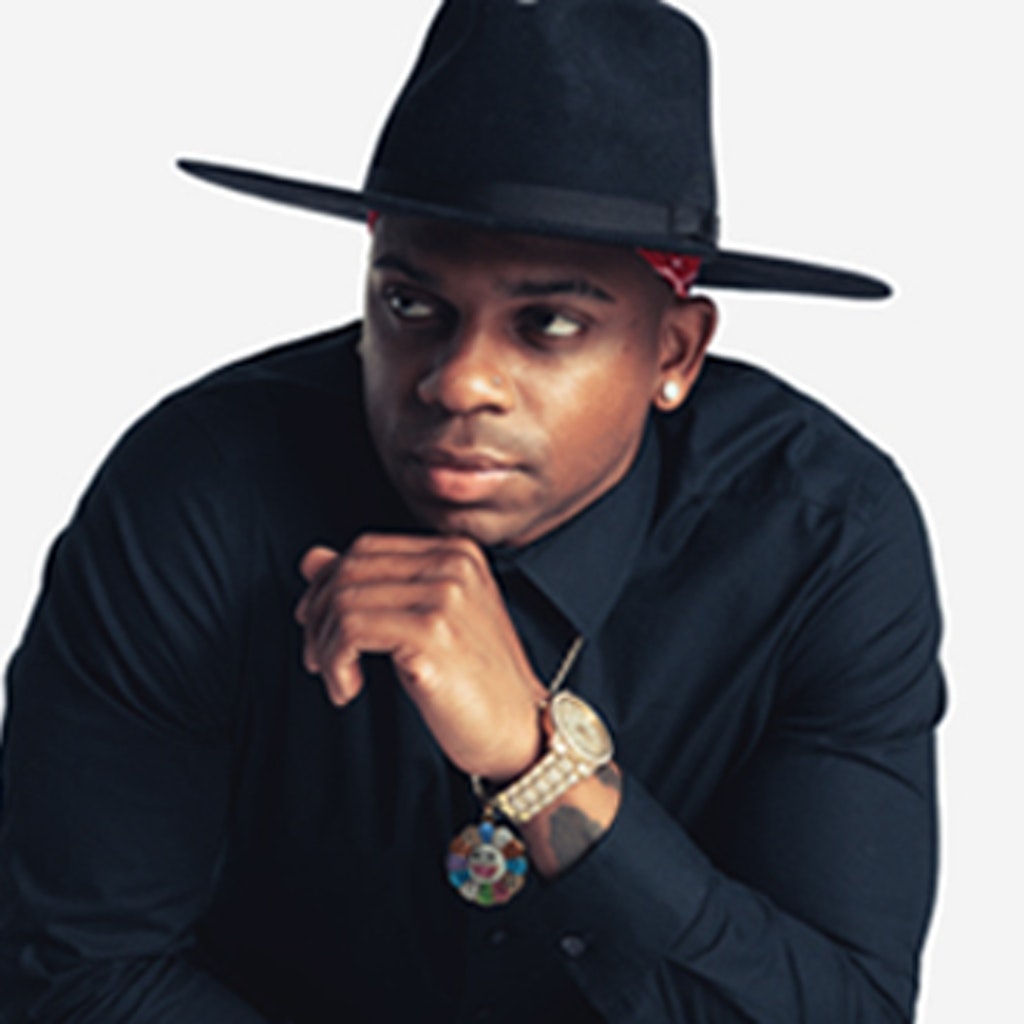 Country music star Jimmie Allen said in Facebook video that he’s coming home to Delaware Monday to do a benefit concert for the family of Delmar police Cpl. Keith Heacook, who was killed in the line of duty last week.

“That’s a terrible situation,” he said, while wearing a DELmade baseball cap.

His acoustic concert will be at 7 p.m. at the Bottle and Cork in Dewey Beach, the same day as Heacook’s funeral.

Admission is $10, and all the money will go to the Heacook family, Allen said. 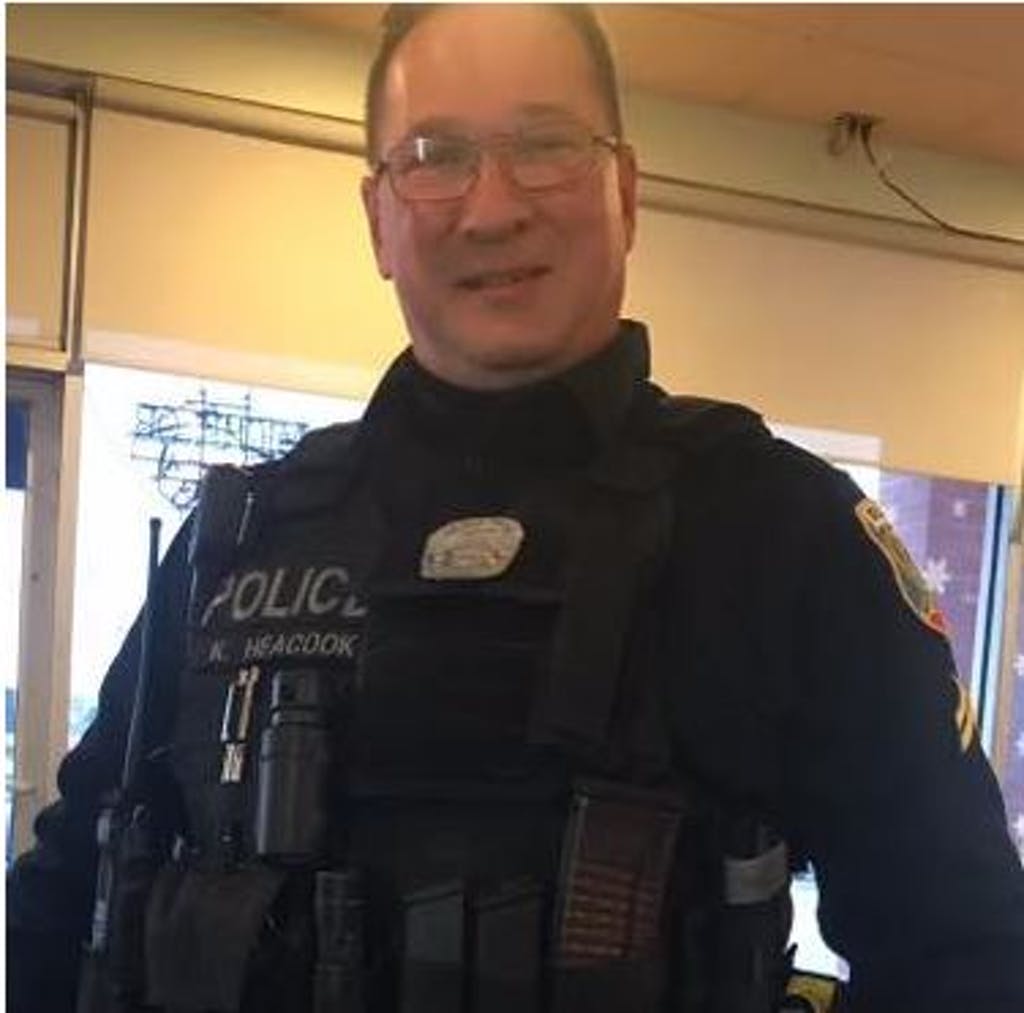 “So if you can come out, support — even if you don’t come to the show and just want to stop my and make a donation, I’m sure the family will appreciate it,” Allen said.

Heacook suffered masssive head injuries when he was beaten after he responded to an early morning call April 25 about a man fighting others. He was declared dead April 28, but his body was kept on life support so his organs could be transplanted.

Allen is known for being the first Black country music artist to launch a career with two consecutive No. 1 hits. “Best Shot” and “Make Me Want To.” He often talks about his Delaware roots and last year released an EP, “Bettie James,” named for his father and grandmother.

“I think it’s super important for our communities and stuff to come together,” he said in the video. “And even though I don’t live there, Delaware’s still home.”

“I wish it was a better situation,” he said, “but we’re going to do what we can to raise money.”

Heacook’s service will be at noon Monday, May 10, at Emmanuel Wesleyan Church on Beaglin Park Drive in Salisbury. The Rev. Christopher Labarge of St Francis de Sales Cathoic Church officiating. Visitation will be from 10 a.m. to noon and internment will be private.