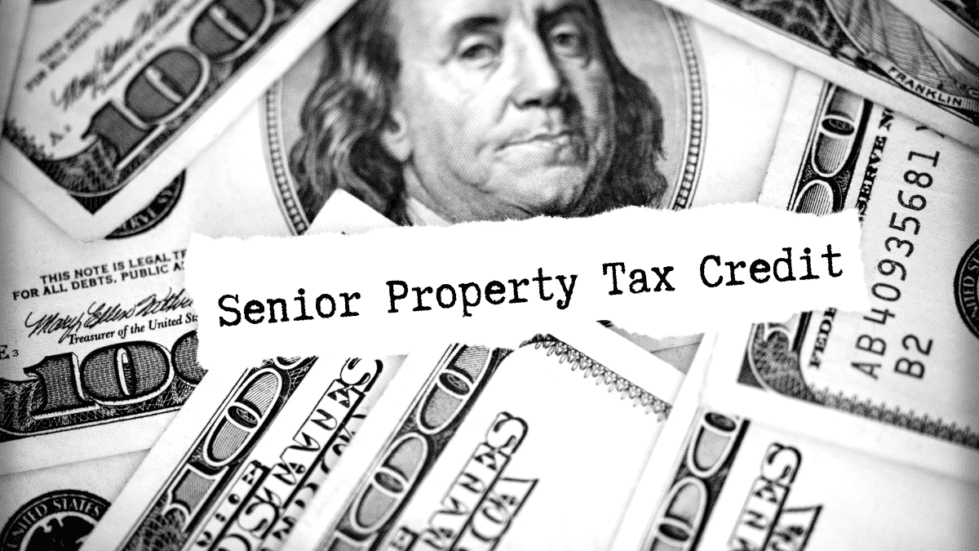 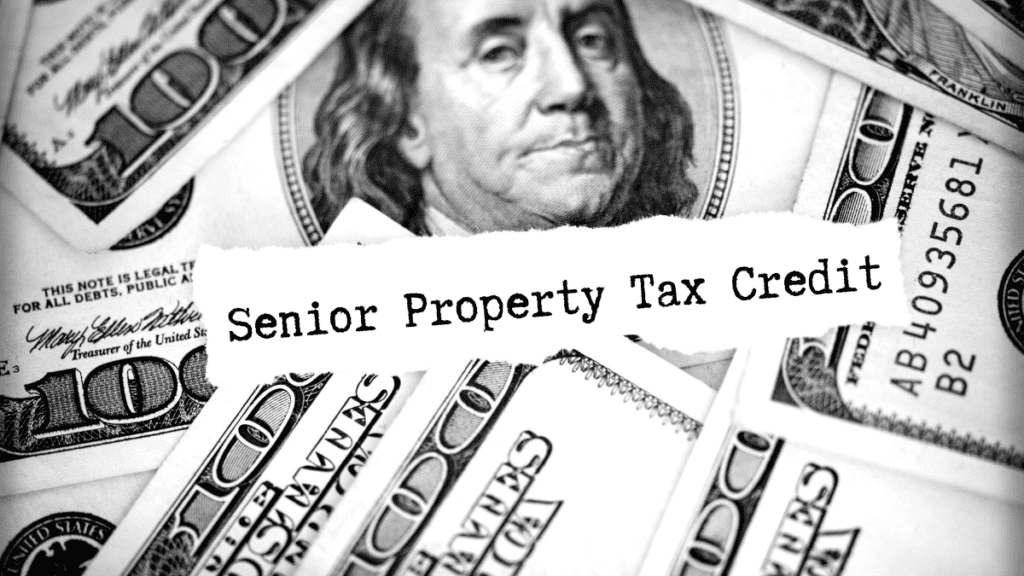 The committee responsible for drafting the state’s budget has voted to restore the senior property tax credit to its pre-2017 level.

Currently, the program allows homeowners ages 65 and over to claim a tax credit against regular school property taxes of 50%, up to $400. Those who moved to Delaware after January 1, 2018 must reside in the state for 10 years to be eligible for the credit. The tax credit may only be used against property taxes on a primary residence.

Tuesday’s vote is the first step toward raising that credit to $500.

“For many seniors throughout the state, an extra $100 can mean the difference in paying a utility bill, groceries, or even prescription medication,” said Rep. Kim Williams, D-Stanton. “Given our current budget situation, it’s the right thing to do to provide seniors with a little extra financial support.”

According to the Department of Finance, in fiscal year 2021, more than 70,000 property owners received the senior property tax credit, averaging about $340 each.

“I could not be more thrilled at hearing this great news,” said Rep. Mike Ramone, R-Hockessin. “I have been fighting for restoration of the credit for multiple years now and, finally being able to tell our senior citizens that some financial relief is coming their way, has made it all worth the work.”

The Joint Finance Committee approved the increase during “markup,” a period during which the committee takes the governor’s recommended budget and votes on specific funding requests.

The committee will continue reviewing and voting on funding priorities for the fiscal 2023 operating budget this week.

Once completed, legislative budget staff will write the final budget bill, which must be approved by the entire General Assembly.