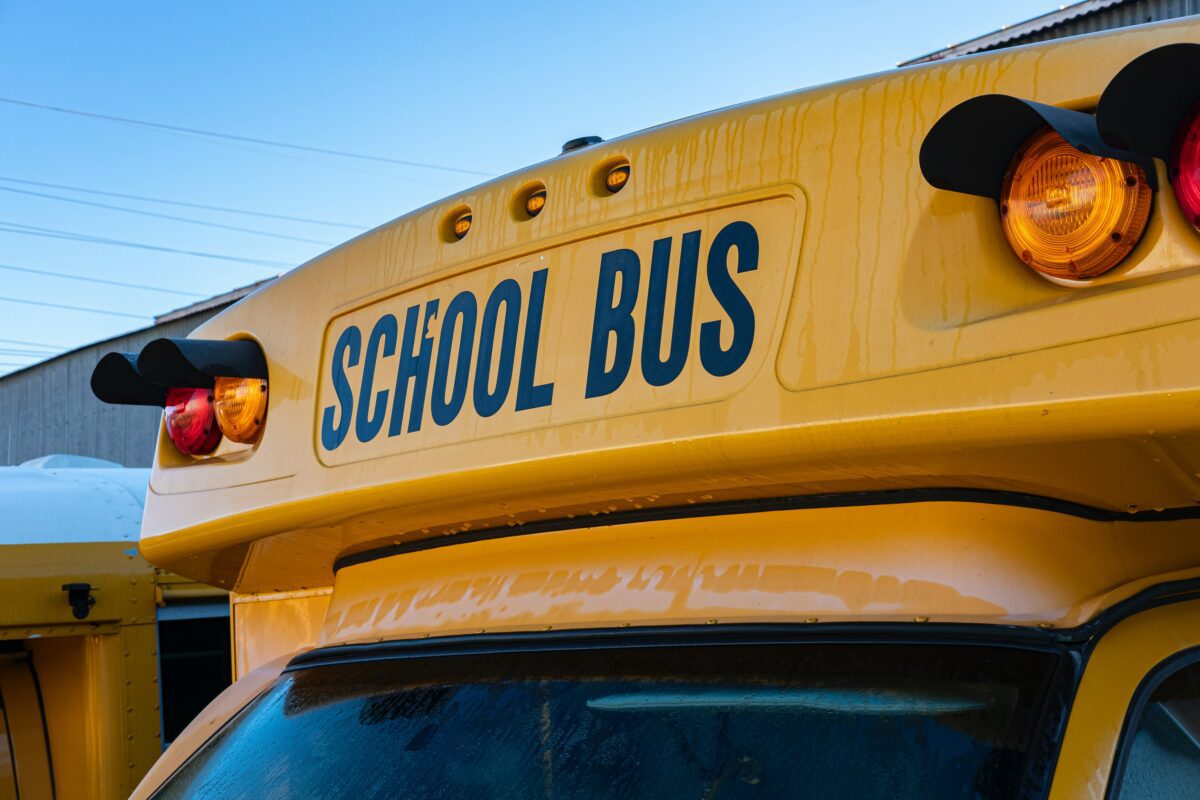 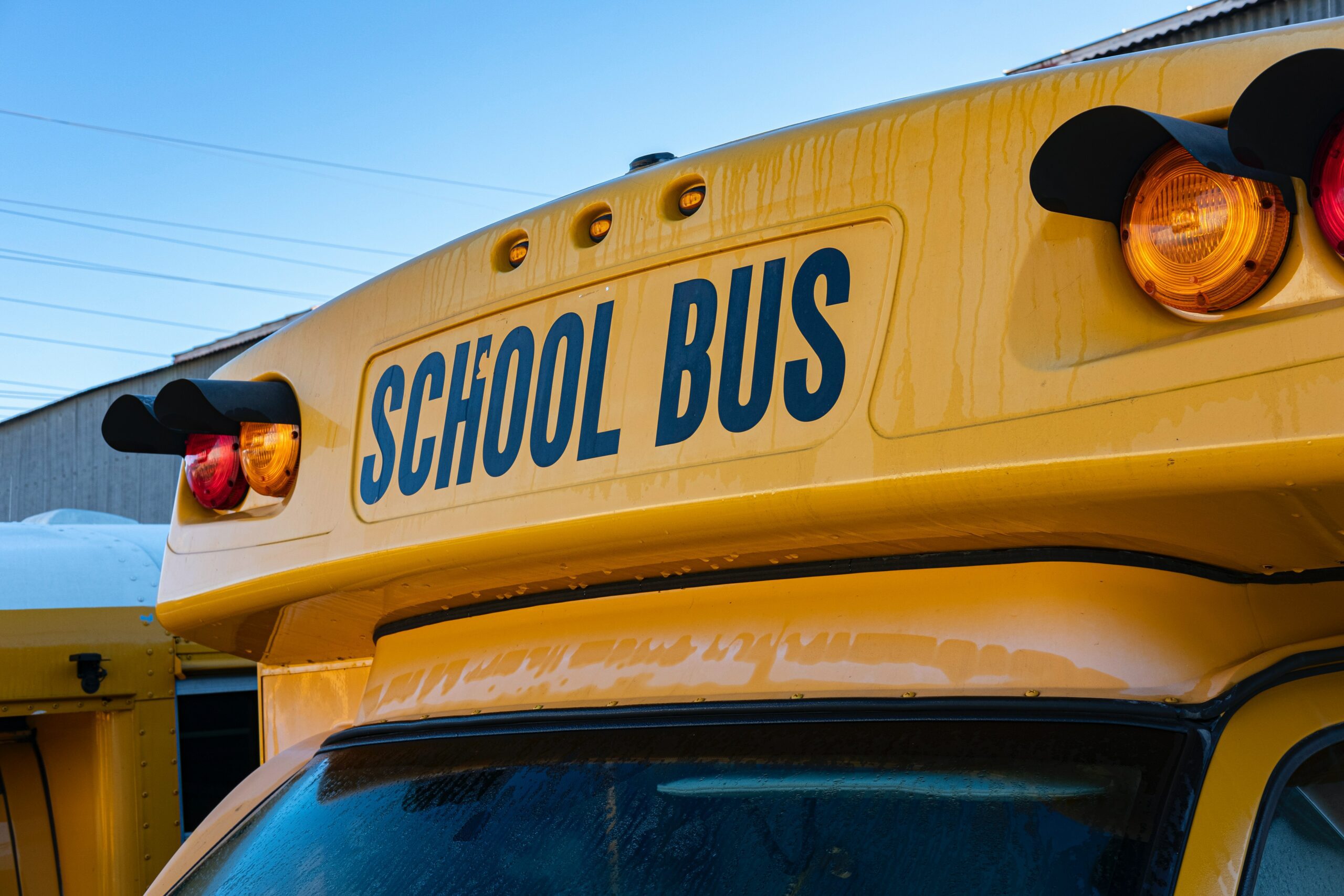 Colonial School District is adding three electric buses and one propane-powered bus to its fleet, courtesy of an $809,000 federal grant awarded to the state’s Department of Education.

In addition to a quieter ride, electric and propane-powered buses are said to be more environmentally friendly than gasoline-powered ones because they release less carbon dioxide into the atmosphere.

Colonial Superintendent Jeff Menzer said that while the buses will improve Colonial’s transportation services for students and families, bus drivers will benefit, too.

“We believe electric school buses not only run cleaner than the typical diesel school bus, but they also run more quietly,” Menzer said. “This quieter environment may be more appealing to bus drivers, giving them peace of mind to more clearly hear things inside and outside of their bus without having to listen to the roar of the louder engine.”

The Department of Education won the money after applying for a grant from the U.S. Environmental Protection Agency’s Clean School Bus Rebate program.

The program will provide $5 billion nationally over the next five years to help school districts replace their gas guzzlers with buses that are more fuel-efficient, quieter, and better for the environment.

According to the Department of Education, 108 buses in the state are already propane-powered.

In late August, Delaware’s Department of Education submitted rebate applications to the federal government for 14 electric and 17 propane-powered school buses.

Their requests were split among five districts:

However, Colonial was the only district to be awarded the buses, as the federal program uses a lottery system and Colonial’s request was the first to come up in Delaware’s application, according to Alison May, public information officer at the Department of Education.

The primary target of the rebate program is to replace diesel buses that were manufactured prior to 2010.

In Delaware, 99% of state-owned buses were manufactured after 2010, and 76% began operating after 2016, according to the Department of Education.

Colonial has a fleet of 80 buses, and three are already propane-fueled.