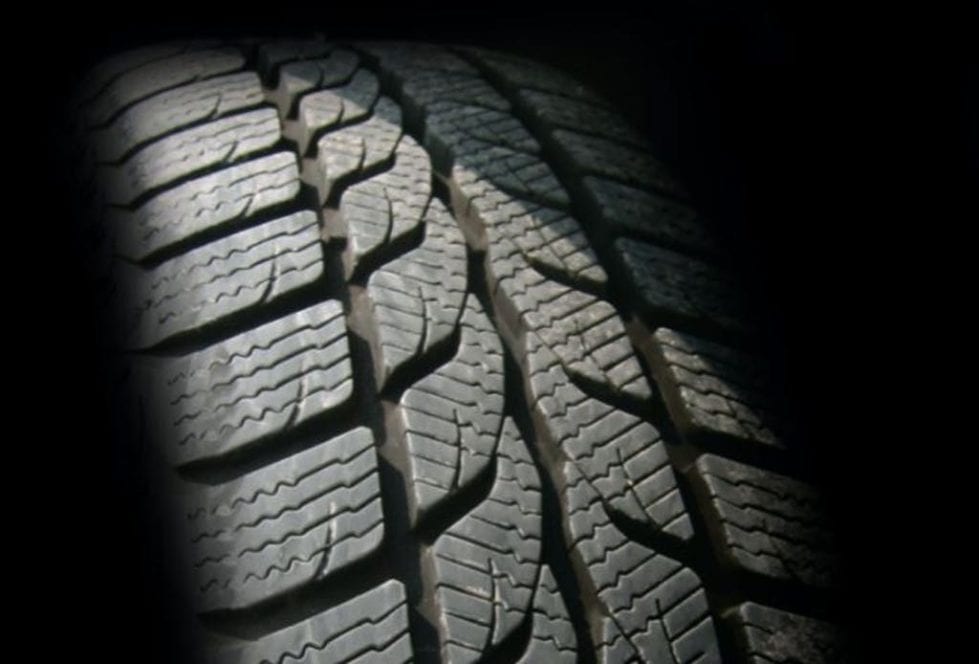 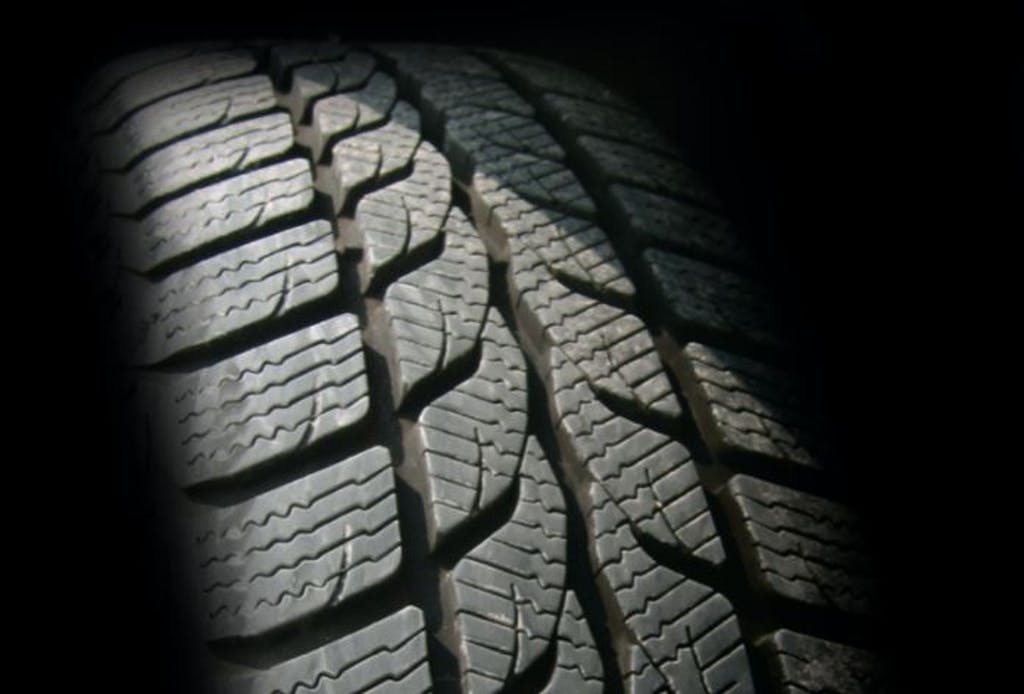 A coalition of groups upset about the way Wilmington handles getting paid for overdue parking tickets, booting cars and towing cars has emailed city officials asking for more information about the practices  and to start a discussion about them.

“We see this as the beginning of what we hope will be a productive conversation, that questions will be answered, concerns addressed and we will all see positive outcomes,” the letter from the  Wilmington Parking Coalition said.

Among other things, the letter asks:

John Rago, deputy chief of staff for Wilmington Mayor Mike Purzycki said they were reviewing the information in the email to make sure it has been interpreted correctly and accurately. Once that process is completed by the various city offices that handle different parts of the information, the city will respond, he said.

“To be clear on towing, we suspended towing for delinquent parking citations last March due to the pandemic and that remains suspended,” he said. “However, towing is still in force for blocked hydrants, intersections, driveways, loading zones and police are still towing for accidents, police investigations, etc.”

Danette Speakman, office manager for City Towing, said she had no comment.

Booting, towing and parking fines have been heated ones in Delaware’s biggest city for several years, and the coalition’s letter said its members wanted to start a discussion about the matters.

The group has particularly focused on towing.

“Given the fact that parking tickets declined by approximately 60% in 2020 (from 63,283 to 25,850), we’re also curious about why there didn’t seem to be a significant difference in the number of vehicles towed, ” the coalition letter said.

The letter points out that it’s asking about legal notifications because in a Wilmington City Council Public Works and Transportation meeting held Sept. 16,  2019,  representatives from the administration stated that the city had failed to enforce the city towing contract, which required the tow company to properly notify drivers when the city had their vehicles towed.

“We are curious to know how many other cities offer a 30% incentive to a company with the city-granted authority to immobilize a citizen’s vehicle,” the letter said. “Also, can the city provide any evidence that citizen’s civil and constitutional rights are being properly observed?”

While the letter indicated that City Towing has kept an estimated 500 vehicles a year, new information from a Freedom of Information Act request arrived Tuesday and said it was closer to 700 per year.

Of the cars towed, 540 were towed specifically because of parking enforcement, about 840 by order of the Police Department and about 50 because of “pay lock,” the information indicated.

The new information also indicated that the city of Wilmington towed more than 3,000 vehicles in 2020, more than the coalition had estimated based on previous information.

Highmark rebates 5.1% of health insurance premiums
DART gets grant to add 6 more electric buses to fleet
State’s 2022 budget includes $1,000 bonus for employees, $500 for pensioners
Here is the best link for 1B to use to register for a vaccine appointment