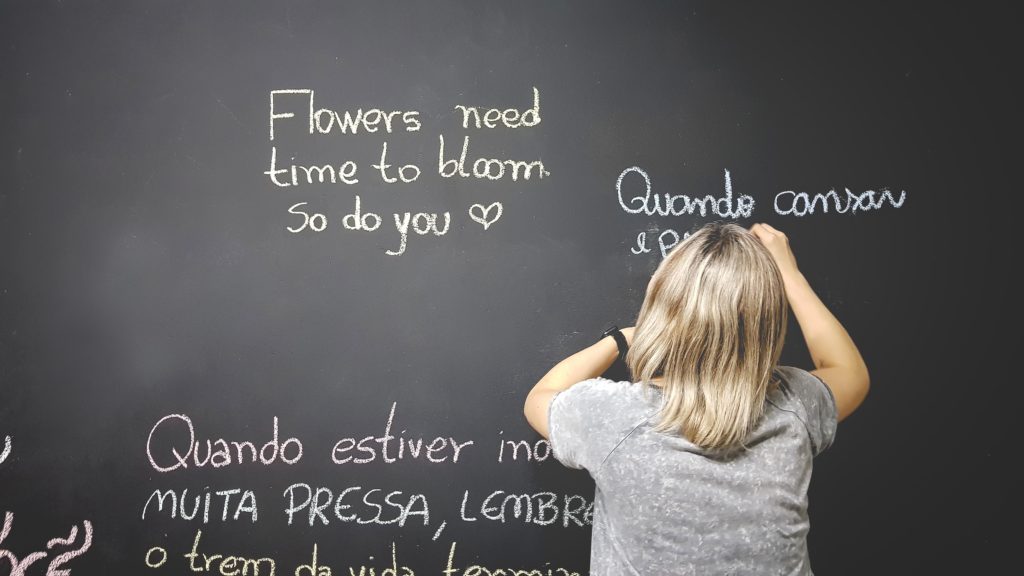 Nearly half of Oberle Elmentary’s students are Latino and in the fall the school will start a dual language immersion class.

School announcements in Oberle Elementary School will soon be broadcast in both Spanish and English.

That will be one of the outcomes of Christina School District’s new Dual Language Immersion Program at Oberle in the fall.

The program will start with just kindergarteners next year and grow one grade level each year until it’s kindergarten through fifth grade in fall 2028.

Applications are now open for the 44 spots in the classrooms.

Modeled on a two-way Spanish immersion, both languages will be taught throughout the school day.

The classes will swap languages during the day, with half a student’s day in each language.

Only announced four days ago, Assistant Principal Ann Hlabangana-Clay said there have already been a number of applicants as well as parents coming to the school to learn more and to  register their children.

If interest demands more classrooms, Oberle’s building could expand to a second or third pair of English and Spanish classrooms, said Norman Kennedy, the district’s director of elementary teaching and learning.

The elementary school is located in Bear, where 22.1% of the population is Hispanic. At Oberle, 47.8% of students identify as Latino.

Kennedy said the initial goal is to have 50% of those chosen for the program to be Spanish-speaking and the other 50% to be English-speaking.

In a 50-50 split, he said, students will greatly benefit from one another while socializing and collaborating in the classroom and around the school.

There already are several faculty members who are bilingual, Ann Hlabangana-Clay.

Teachers who can speak Spanish will be pulled from around the district as “volunteer transfers” if additional faculty is needed.

Those who fill the Spanish teacher positions will need an elementary certification, and either a world language or a kindergarten through twelfth grade bilingual certificate.

When students move to middle school, around 30% of their day will consist of Spanish learning. In high school, they will be taking AP level Spanish classes that will count toward collegiate credit and language certification.

Cheri Goetcheus, Oberle’s principal, said children will be able to look around the school and see posters, textbooks, quotes and people who look like them and share a common culture.

Studies have shown that dual language immersion is beneficial for all learners, closing academic gaps, increasing brain power and developing empathy, the district says on its website.

Students who don’t speak English or Spanish are encouraged to apply to the program.

The best time to learn a second language is before 18, studies say.

For a person to be as proficient in a language as a native speaker, they should be learning the language before they are 10. After that, it’s cognitively more challenging.

This isn’t the only immersion program in the Christina district.

While a foreign language is not required to graduate from high school Christina offers French classes in addition to Mandarin Chinese and Spanish.