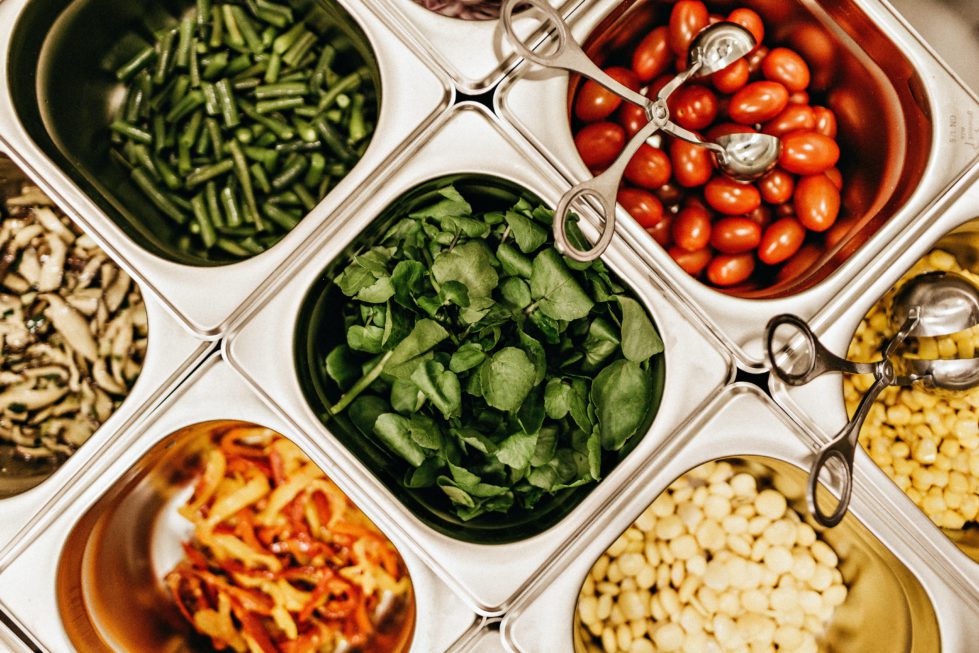 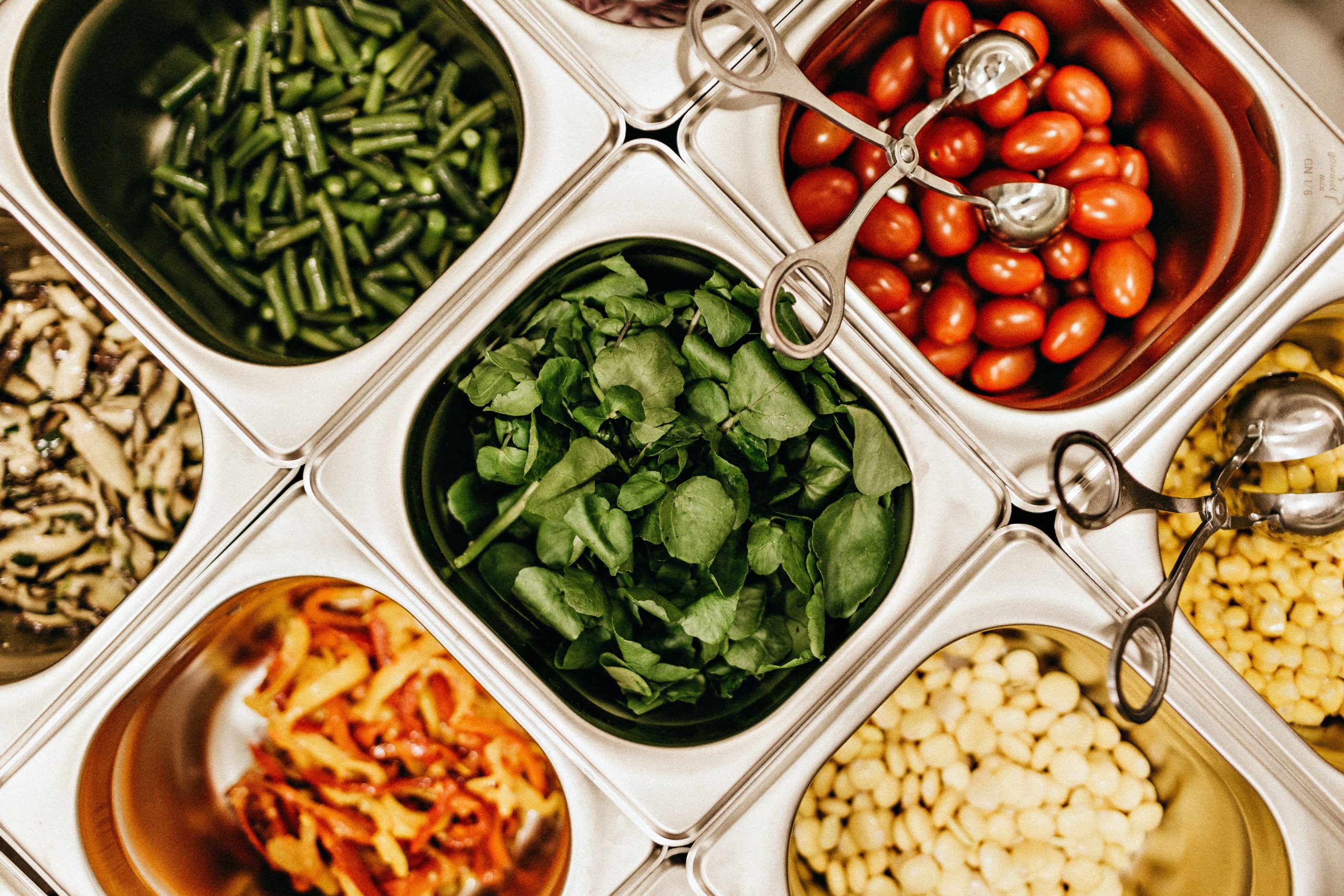 Christina, along with a few other districts, have partnered with Giant Food Stores in an effort to eliminate food insecurity.

“Round up for Christina” is an initiative that encourages people to do just that when they check out at the register.

If a customer’s grocery tab comes out to $56.40, for example, a prompt will appear on the pinpad asking if they want to round up.

If they do, their total will be $57, and the 60 cents will be donated towards Christina’s Child Nutrition Services department.

The following stores have partnered with the district for the initiative:

The partnership came about after representatives from Giant contacted Christina to see if they were interested in the round up program, which Giant conducts with school districts throughout the country. 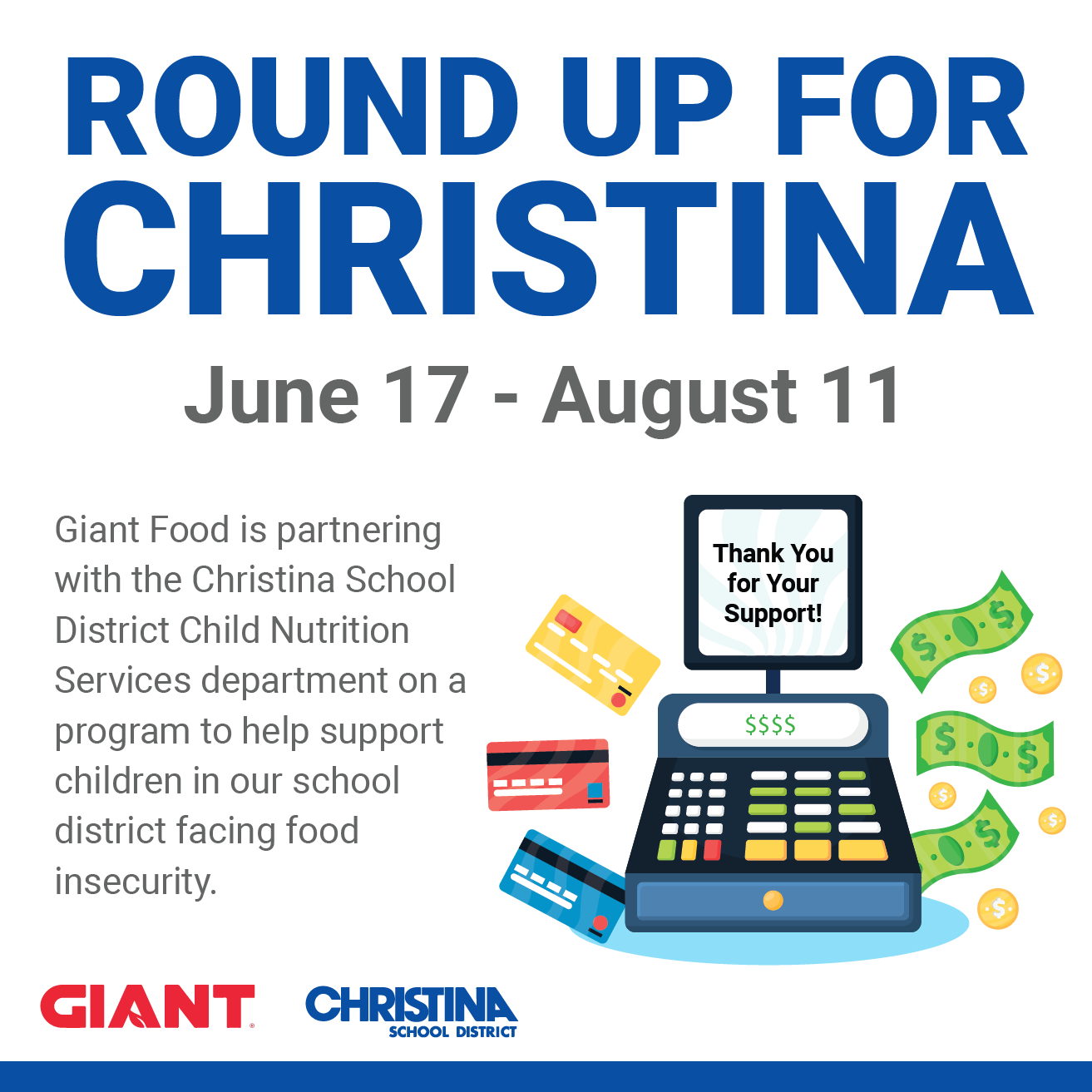 “Round up for Christina” initiative will end Aug. 11.

“It helps support our district’s food and meal programs,” said Andrea Solge, child nutrition supervisor at Christina. “So we were thrilled when they reached out to us and we jumped on the opportunity.”

She said the district was both excited and grateful because they don’t typically get these kinds of program offers thrown their way.

“You don’t usually get some free money, so I was immediately like, ‘yes, please,’” she said. “Anything to help end hunger in our communities.”

The round up initiative began June 17 and will end Aug. 11.

“As a food retailer, Giant’s number one charitable pillar has always been to fight hunger in the communities we serve,” said Daniel Wolk, communications director at Giant. “We are always looking for new and unique ways to support programs that fight against food insecurity, and more specifically child hunger.”

Most public school districts provide lunch programs to all students and most extend their food program to all families in need, Wolk said, but Giant found that those public school programs are the most challenged to meet hunger needs in the community.

“Our hope is that Giant’s Nourishing Our Youth program will give much needed funds to our participating school districts,” he said.

How Christina will spend funds

Solge, with the help of a few marketers in the district, pushed the campaign through social media and the district’s website.

In previous years, she said, the district would use the raised funds in part to eliminate any account balances that students owe.

But during the pandemic, Christina and many other districts gave out free lunches, so there haven’t been any account balances in recent years.

Solge said Giant gave Christina full autonomy on where to allocate the money.

“We could use it to update equipment and supplies, and we have school gardens that need some attention and could be expanded,” she said.

“We are also considering creating a food pantry in the district or even purchasing food and sending extra meals home with the students so they have snacks for after hours or to help cover the gap over weekends.”

Christina is working internally to get as many schools enrolled in the program as possible.

Although Solge said it’s hard to track data on just how many students are facing food insecurity, she said the problem is highly prevalent.

Making matters worse, it can be difficult for families to ask for help.

“The face of hunger doesn’t really show itself so it’s very difficult to quantify,” she said. “But there’s definitely a reason why government and state programs to support students facing hunger have been implemented in recent years.”

Appoquinimink, Cape Henlopen, and Indian River School Districts will also each receive funds from the Nourishing Our Youth program.

All 164 Giant stores across the country, and all six in Delaware, are participating with districts in the fight to end hunger for school students.

“This is the first year we have offered the Nourishing Our Youth program,” Wolk said. “With our amazing customers’ support, our hope is that we can raise and donate tons of money to local school districts so that their school children may get a full and healthy meal.”