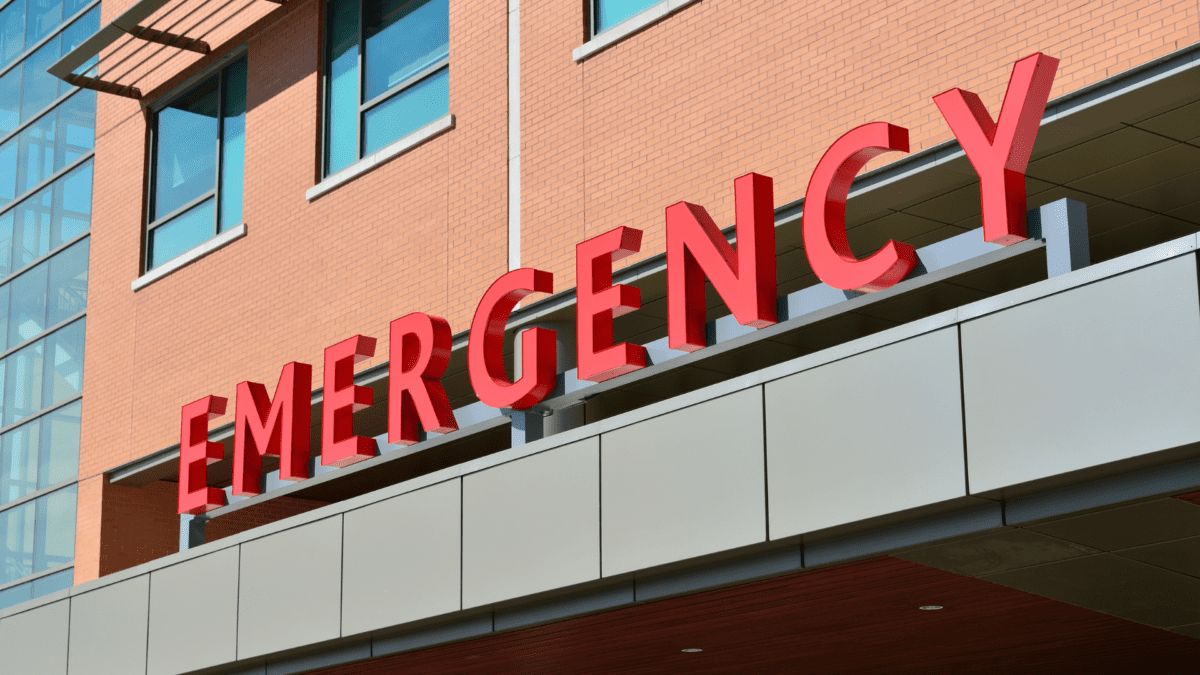 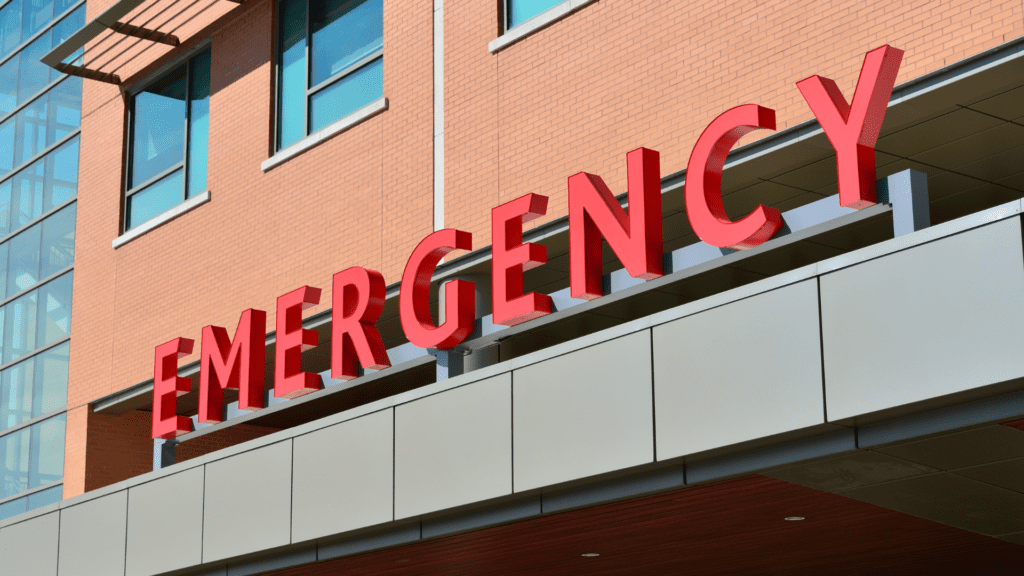 ChristianaCare has announced it will not be buying Crozer Health.

ChristianaCare’s plans to expand into the Philly area have blown up.

The Wilmington health care system announced Thursday that it will not be buying Crozer Health from Prospect Medical Holdings Inc.

The two systems had announced the signing of a letter of intent for ChristianaCare to acquire Crozer Health from Prospect on Feb. 11, 2022.

Since then, a joint statement said, “The economic landscape has significantly changed, impacting the ability of the sale to move forward.”

The release did not specify what those changes were but both systems are having to deal with the aftermath of COVID-19, inflation and coming changes in the way Medicare pays.

If the deal had gone through, ChristianaCare would have bought four Pennsylvania hospitals:

Crozer Health was established in 1990 by the merger of Crozer-Chester Medical Center and Delaware County Memorial Hospital in Drexel Hill, Pennsylvania. The system was bought by Prospect Medical Holdings Inc in 2016.