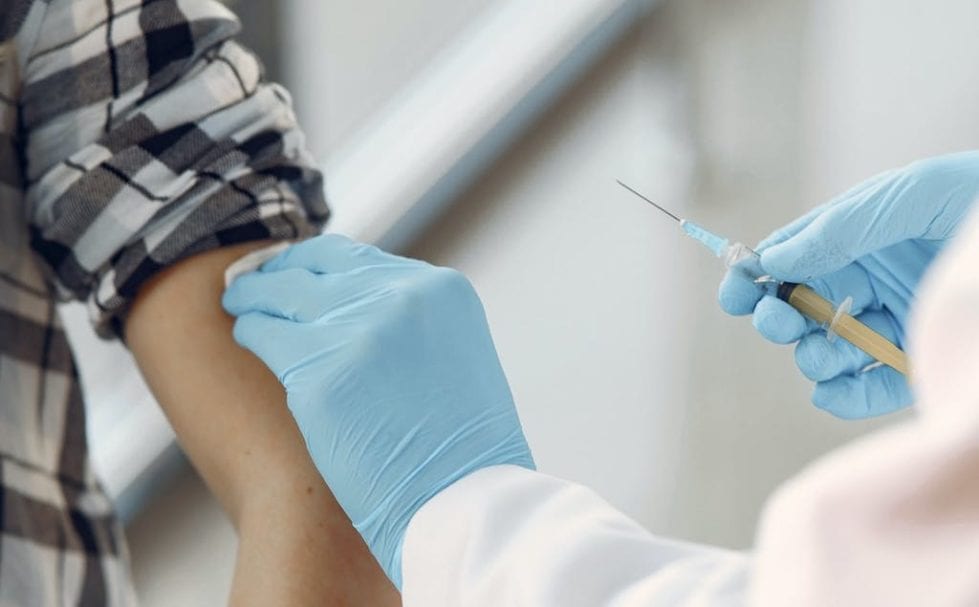 Gov. John Carney said Tuesday that he’s optimistic but not sure the state can vaccinate enough Delawareans before the Fourth of July to do its part to meet President Joe Biden’s goal of having 70% of Americans with at least one dose of vaccine.

But the number of COVID cases, hospitalizations and deaths are declining so steadily, Carney said he he feels comfortable enough to conclude weekly the weekly COVID-19 press briefings he started in the spring of 2020.

Instead, he said, the state occasionally will hold single-topic press conferences on subjects such as returning to school.

As of Wednesday morning, 69.1% of all Delawareans ages 18 and older have received at least one dose of the vaccine.

Combined with a low demand for the vaccine in younger age groups, the goal could be unreachable, officials said, even with DE Wins! That state program offers  drawings for $5,000 and other prizes for young people vaccinated recently as well as a grand prize for $302,000 that will include the names of all Delawareans who have taken a vaccine.

Already six other states plus the District of Columbia have been able to meet their goal, so Carney said he and state officials are hopeful that Delaware will, too.

“I liked the idea of having a goal, really putting us on a timeline to get there,” Carney said. “Having us really concentrating on our efforts on getting first shots into people’s arms. I think it’s really focused our team.”

It also doesn’t mean that Carney has given up. On Thursday, June 24, he will visit the Walmart in New Castle to promote COVD-19 vaccinations at 4:30 p.m.

After July Fourth, regardless of whether the state reaches the goal, the state will continue vaccination efforts.

The major difference will be that the state will focus more heavily after July Fourth on vaccinating adolescents to better protect children and educators for the upcoming school year.

Carney said the weekly press conference will end after next week’s event on June 29. His COVID-19 state of emergency order will end on July 13, and Carney said conditions had improved so much he didn’t think it was necessary to continue the weekly updates, which allowed the state to impart a lot of information and reporters to ask questions.

The state’s data dashboard will still be updated.

The state now is seeing 27.9 new cases per day, a 1% positive test rate and 15 hospitalizations related to COVID-19. There have been 383 breakthrough cases, with 18 hospitalizations and four deaths.

The state has had 1,691 people die because of the virus.

Dr. Karyl Rattay, director of the Delaware Division of Public Health, also showed a graph that depicted how the rise of vaccinations correlated with decline in deaths from the virus.

The state said 467,071 Delaware residents have been fully vaccinated, and 1,010,503 doses of the vaccine have been administered.