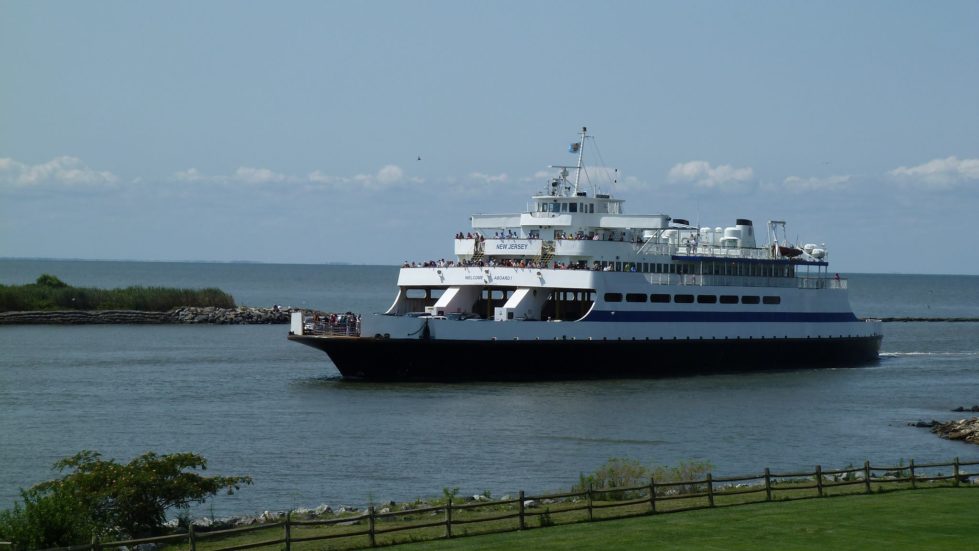 The Cape May-Lewes Ferry has seen vehicle and passenger counts return to — and in some months exceed — pre-pandemic levels.

Ferry officials credit the rebound, at least in part, to passengers feeling safe on the ferry when compared against other forms of travel, despite the summer uptick in COVID-19 cases due to the Delta variant.

“Over 90% of passengers surveyed indicated that they felt very safe riding the ferry,” said Heath Gehrke, director of ferry operations at the Delaware River and Bay Authority. “One advantage we have over other modes of transportation is that — for the most part — the trip across the Delaware Bay can be an outdoor experience, where they can enjoy the bay breezes and fresh air with plenty of distance from other passengers.”

Gehrke said he was encouraged by ticket sales during the summer months and even more relieved to see that the upward trend has continued through the fall. Vehicle traffic rose 12% over 2019 highs in October and passenger traffic climbed 5% over the same period.

“The ferry system remains a preferred mode of transportation for visitors and residents alike as they travel to the many destinations on either side of Delaware Bay,” Gehrke said. “While these trends support broader travel and tourism patterns, the widespread recognition of the ferry system as a safe way to travel has no doubt helped us achieve these near historical highs.”

Passenger and vehicle counts on the Cape May – Lewes Ferry for the months of June through October from 2019 to 2021.

Owned and operated by the Delaware River and Bay Authority, the Cape May–Lewes Ferry is open year-round and has carried more than 43 million passengers since its inception on July 1, 1964.

Children ages 5-11 now eligible for Pfizer COVID-19 vaccine
State to ramp up vaccines for teachers, has given 253,535 doses of vaccine
Wilmington about to start redistricting; public can watch in person, online
Pie, anyone? Playhouse’s long intermission ends with ‘Waitress’