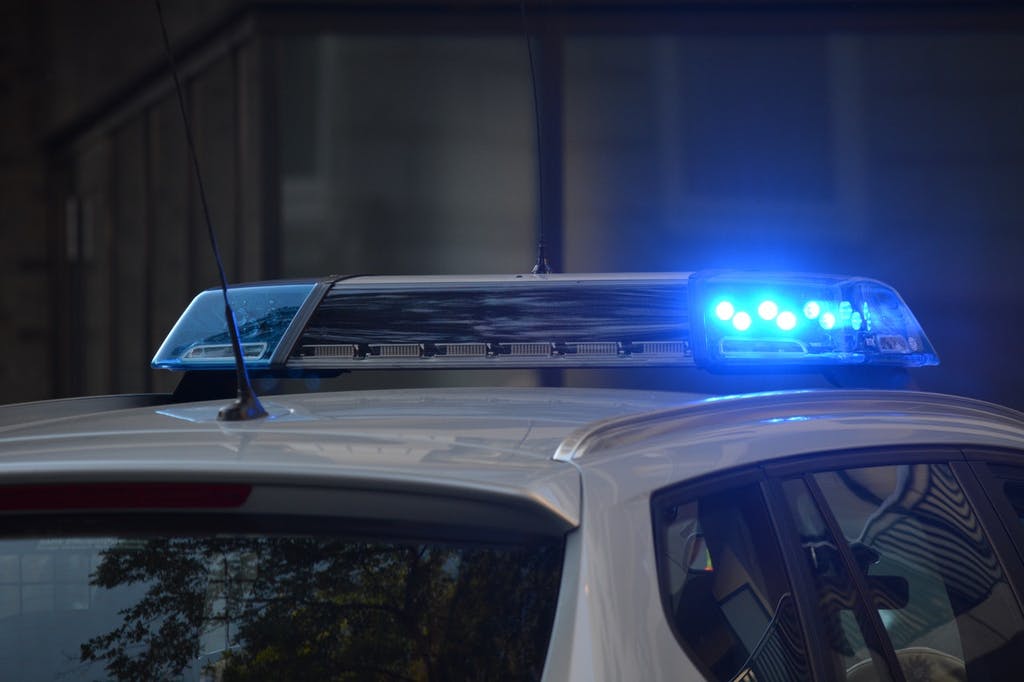 On April 6 at approximately 6:47 p.m., a John Deere Gator ATV was traveling northbound on a private asphalt driveway located off of Robinsonville Road, police said.

As the operator attempted to negotiate a left curve at a high rate of speed, the ATV began skidding and left the east edge of the driveway. As it slid off the roadway, it began to overturn, striking a tree and coming to rest on its roof.

The John Deere Gator is a side-by-side ATV, equipped with two passenger seats with seatbelts and a rear utility bed. At this time, the seating positions of the five occupants riding on the ATV are unknown due to the investigation still active and ongoing. All occupants were ejected from the ATV as it overturned.

Identification of the deceased young woman, a student at Cape Henlopen High School, is being held pending notification to next of kin.

Cape Henlopen School District sent out notification offering condolences to the family and telling students to call 1-800-969-HELP or text DE to 741741, if they wish to speak to a counselor.

This crash remains under investigation by the Delaware State Police Troop 7 Collision Reconstruction Unit. Anyone with information regarding this collision should contact Cpl/1 Andrew Mitchell by calling 302-644-5020.

Information may also be provided by calling Delaware Crime Stoppers at 1-800-TIP-3333 or via the internet at www.delaware.crimestoppersweb.com .