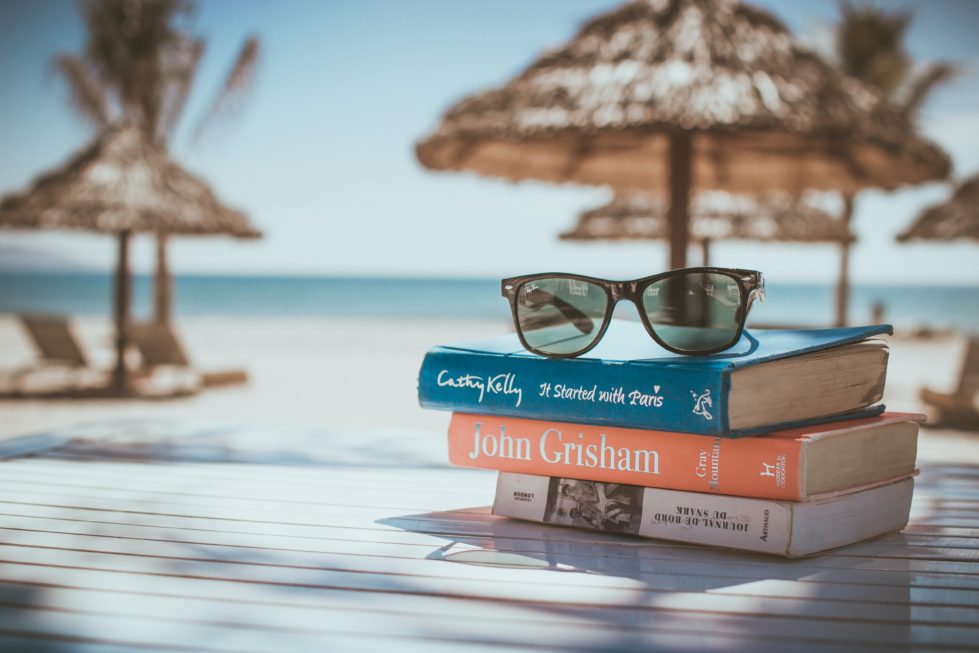 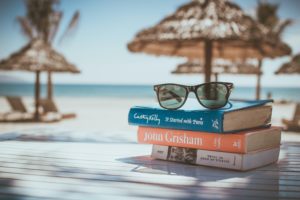 The Riders of Caesar Rodney School District have saddled up to corral a higher number of summer reading minutes.

And in doing so, the students just might lasso some of the hundreds of dollars worth of prizes as a reward.

Until Friday July 22, kindergarten to grade 12 students in any of Caesar Rodney’s 13 schools can participate in the first annual “100-minute challenge” summer reading program.

“Usually schools do something themselves, but we were like, ‘Why don’t we just do something as a district?’” said Kelly Rodgers, instructional resource teacher with the district.

Teachers and librarians felt like more people would get involved with a district promotion, she said.

Each child who reads for 100 minutes per week gets a ticket for a raffle one weekly and one for the grand prize drawings.

Grand prizes include Apple AirPods, Killens Pond Water Park tickets, a cornhole set-up and more, with winners to be chosen in a raffle, pulled from the names who completed the challenge.

Weekly prizes are education based and include books, sports equipment, art kits or musical instruments.

Grant has been reading books almost exclusively about superheroes this summer.

“As he’s been learning to read in kindergarten and first grade, continuously doing that as he grows is critical for Grant as a student and for his future success,” said Pennewell.

The Pennewell family took a varied approach to the 100-minute challenge, with the parents reading to Grant, Grant reading to his parents, and all of them listening to audiobooks.

“We just tried to kind of make it as fun as possible and maybe pick out some fun books for our family to read,” said Pennewell.

For those who want to still participate, there’s still time:

Flexibility is built into the program. If students don’t feel like reading one week, it’s not too late for them to read the next week and still have a chance at the prizes, said Rodgers.

The app program tells them who reads for 100 minutes and those names are put into the raffles.

The district will videotape the grand prize drawing to add to the excitement.

Four winners are selected in weekly raffles, and their parent or guardian receives a phone call to pick up the winnings from a district building.

The weekly prizes aren’t as expensive as the five grand prizes given out at the end of the summer reading period, but that hasn’t stopped kids from signing up.

More than 300 students have signed on so far.

“We’re really happy with the participation,” Rodgers said. “We do have more elementary and middle school students participating than high school, which we all sort of expected.”