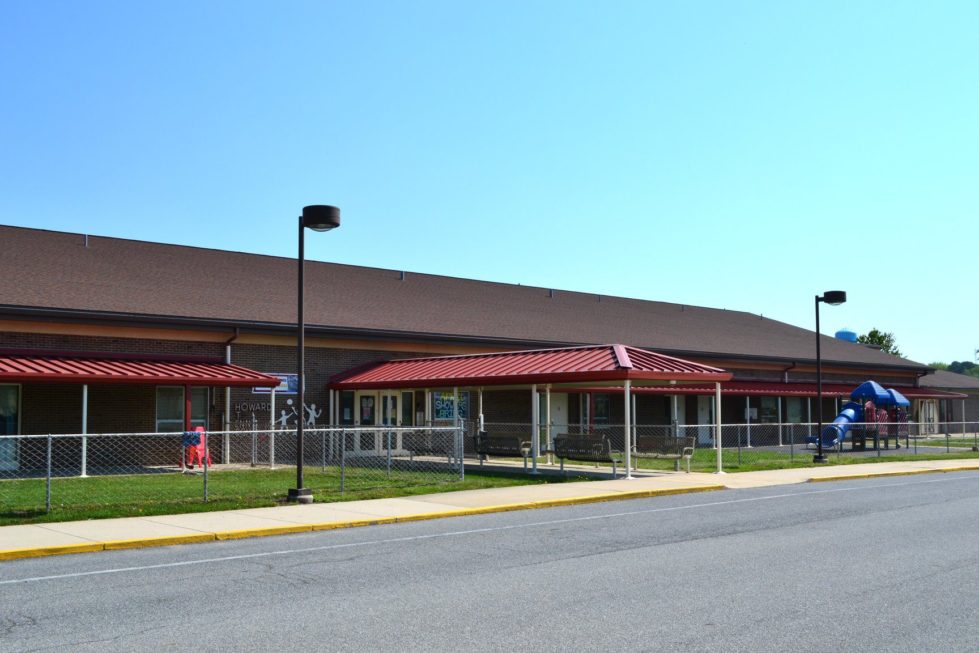 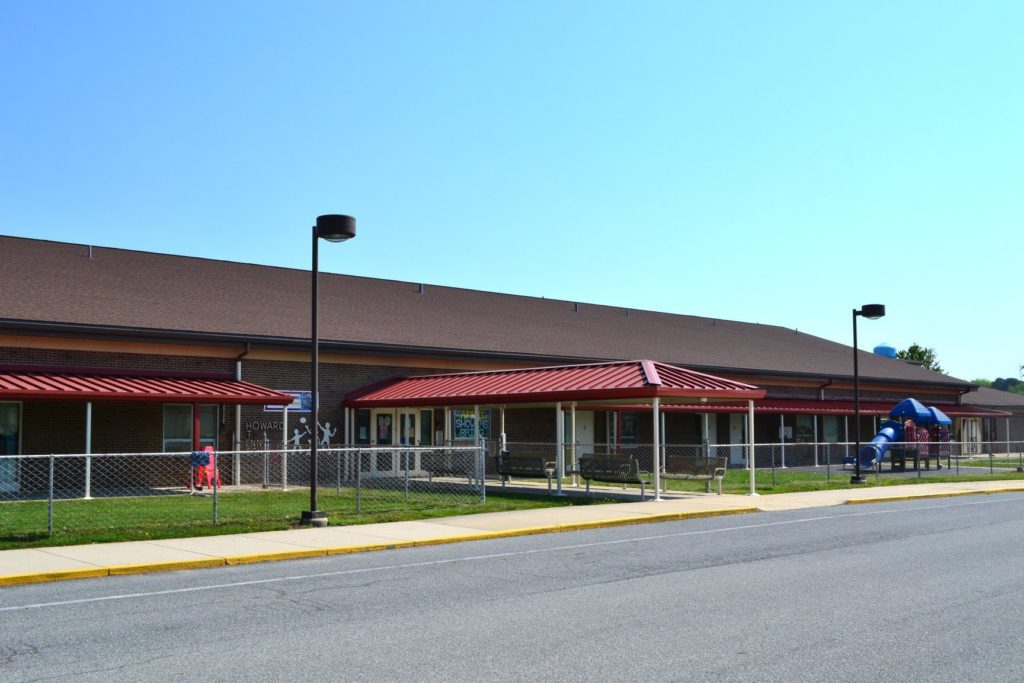 Howard T. Ennis school will be home to the Bryan Allen Stevenson School for Excellence in fall 2023.

After a few organizational hiccups, a new Sussex County charter school will be opening its doors in fall 2023.

The Bryan Allen Stevenson School of Excellence, first proposed in 2017, received state approval on May 5, and it’s already garnered a lot of fans, judging by a recent state hearing.

Named for the nationally social justice activist and lawyer born in Milton and famous for freeing wrongly convicted death row inmates, the school hopes to inspire Sussex students to see their potential as clearly as Stevenson saw his.

What will set the school apart, organizers say, is that it will focus on service learning, which allows students to get out into the community to learn and address the prominent issues of today.

For example, some students may be interested in researching environmental problems by solving water-related issues in the local community.

Others may be interested in healthcare projects exploring the impact of toxic stress on children, families and communities while seeking solutions to mitigate the overall risks in Delaware.

“We want a school where they’re in the community using their fresh ideas and their youth to help solve some of the problems about the community, while also providing them with a valid and rigorous academic education in the classroom,” said Chantalle Ashford, founder and co-chair of the school.

Ashford believes  a lot of Delaware’s youth do not know who Stevenson is or his impact on the social justice system.

The school will be located in the old Howard T. Ennis School in Gerogetown. It’s located in the Indian River School District, but will not be chartered by that district or any other, organizers said.

“We have no direct affiliation with other school districts. However, we are encouraged and inspired by our early collaboration with local school districts,” said Julius Mullen, executive director of the school. 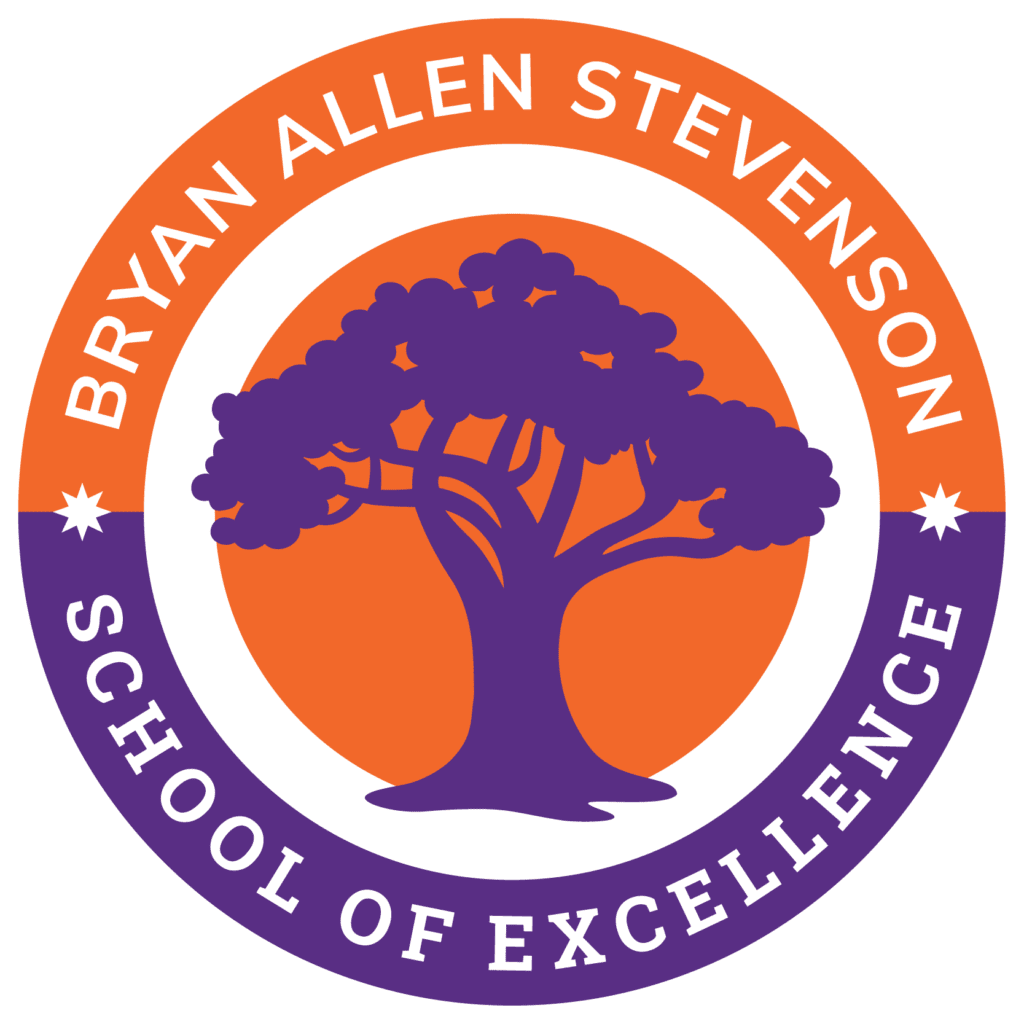 The founders have spent much of the last three years addressing the recommendations from the state’s Charter School Accountability Committee, which led them to withdraw their initial application.

“A benefit of the application and the Charter School Accountability Committee process is it helps applicants evaluate their needs for a successful open, and sometimes that leads to schools delaying to give themselves more time to have the strongest application possible,” said Alison May, public information officer at the Department of Education.

The issues the organizers focused on were securing additional seed funding, locking down a location  and keeping community interest high during the pandemic.

First, the school needed to receive additional seed funding, which is traditionally the stage where an organization gets their first round of financing from investors and stakeholders.

Mullen said this was needed for the school to “feel secure in the funds we raised.”

Once the location was found, Mullen said, the organizers faced the problem of trying to establish a new school in the middle of a global pandemic.

“In a COVID world, we had to continue to recruit kids and stimulate the kind of interest from the community and parents while dealing with the challenges of COVID,” he said.

To do this, the organizers utilized social media, door-to-door knocking, community events and other strategies to spark and maintain interest in the school.

“I am so excited for what BASSE is going to do with our children and how it’s going to offer them to really work collaboratively with our community, and work with the education system to provide a legacy for them to learn and grow here,” said  said Doris Dorsika of Georgetown in an April 4 hearing.

Paula Roberts told that same hearing that Sussex County needed a new charter, specifically in Georgetown, where it is “crucial to reach a variety of different kids,” she said.

Stevenson Charter will be the fourth charter school in Sussex County. The other three are Sussex Academy, Sussex Academy Elementary and Sussex Montessori Public Charter.

The idea of forming a new charter school named for Stevenson came during a dinner-table conversation in 2017.

Teresa Berry, a cousin of Stevenson, and Christy Taylor, Stevenson’s sister, were talking about his achievements and the fact that he’s from Sussex County. 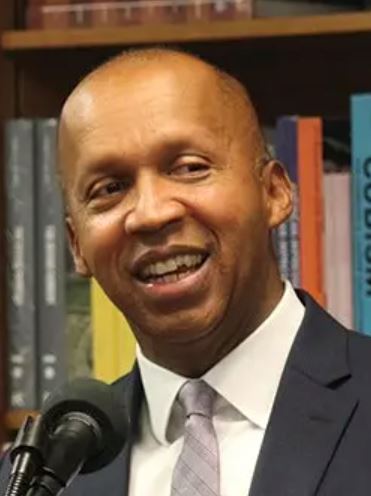 Stevenson is the founder and executive director of the Equal Justice Initiative, a human rights organization in Montgomery, Alabama. He and his staff have freed or helped reduce the sentences of 125 wrongly condemned prisoners on death row.

His memoir, “Just Mercy: A Story of Justice and Redemption,” was turned into a movie, “Just Mercy,” starring Michael B. Jordan.

The novel and film tell the story of Stevenson’s most prominent case, where he and the Equal Justice Initiative fought to appeal the sentence of Walter McMillian, ultimately freeing him.

McMillian had been convicted of murder and sentenced to death for a 1986 murder of an 18-year-old white woman in Monroeville, Alabama.

The jury in his trial ignored multiple alibi witnesses who testified that he was at a church fish fry at the time of the crime.

Berry started working with her daughter, Alonna, who had prior experience with the Department of Education and knew a lot about how charter schools operate.

Alonna, her mother and Taylor reached out to Ashford, who knew Alonna through Teach for America.

That core group started meeting with community members in 2017 to gauge interest.

“This is where we really started to plan out what this could look like,” Ashford said. “We came up with the name, our core values, and from there we just continued to build momentum by having meetings with community members and community partners that would support us with our educators, families, and students, and we really brought together this vision over the past five years.”

Those core values are excellence, equity, community, hope and voice.

Ashford said much of the past five years has been spent talking to community members to determine what their needs are and how the school can fulfill those needs.

The school plans to start with grades six and seven, with 125 students in each grade. It hopes to add a grade and 100 new students each year until it offers grades six through 12.

The school will not be limited to minority students only, Mullen said.

“We are a public charter school in Delaware and we aim to be inclusive of all students,” he said.

More than $1 million in grants and individual donations has helped start the school. Most of that was from grants from the Longwood Foundation and Welfare Foundation.

They also will receive money for each student from the state as part of the traditional funding. The amount will grow with the number of students.

Ashford believes a lot of Delaware’s youth do not even know who Stevenson is or his impact on the social justice system.

She, Berry and Taylor hope the new charter school will give children the opportunity for lifelong success, even if they came from humble beginnings like Stevenson.

“We want to be a school that is community based, that really honors where our students are from and where they’re going,” said Ashford. “We’re coming with an idea from community members, and then we want that to grow and change as the community begins to interact with the school and that community starts with our parents and family.”.

To learn more about the Bryan Allen Stevenson School of Excellence, go here.