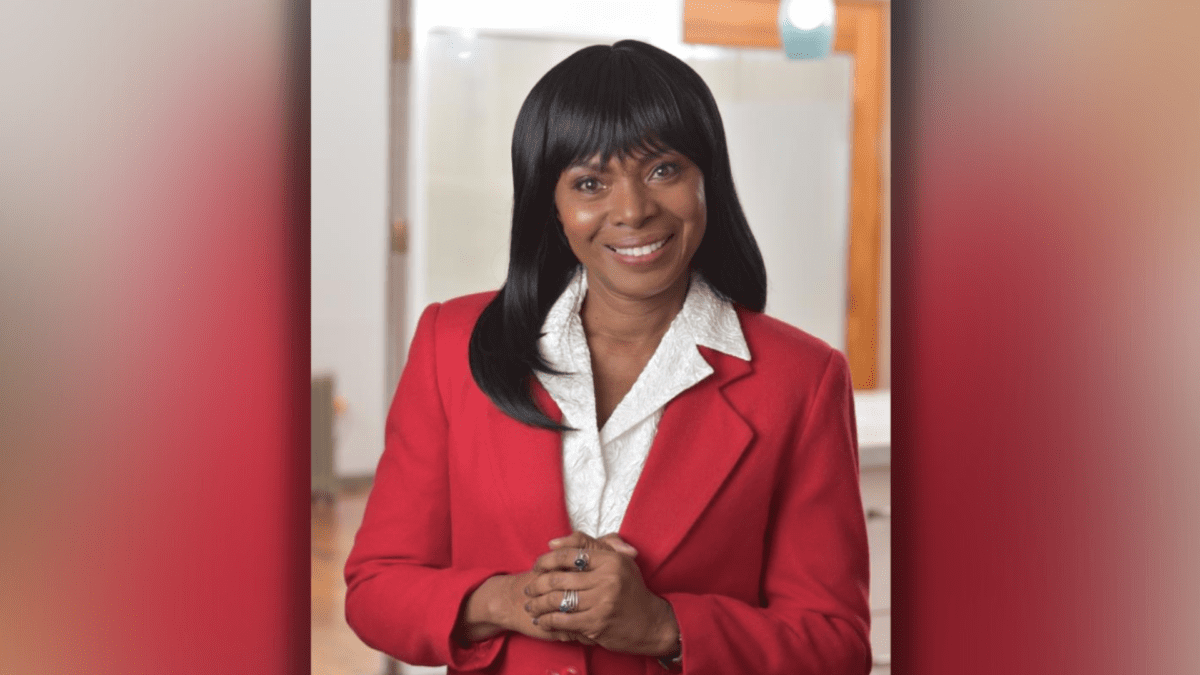 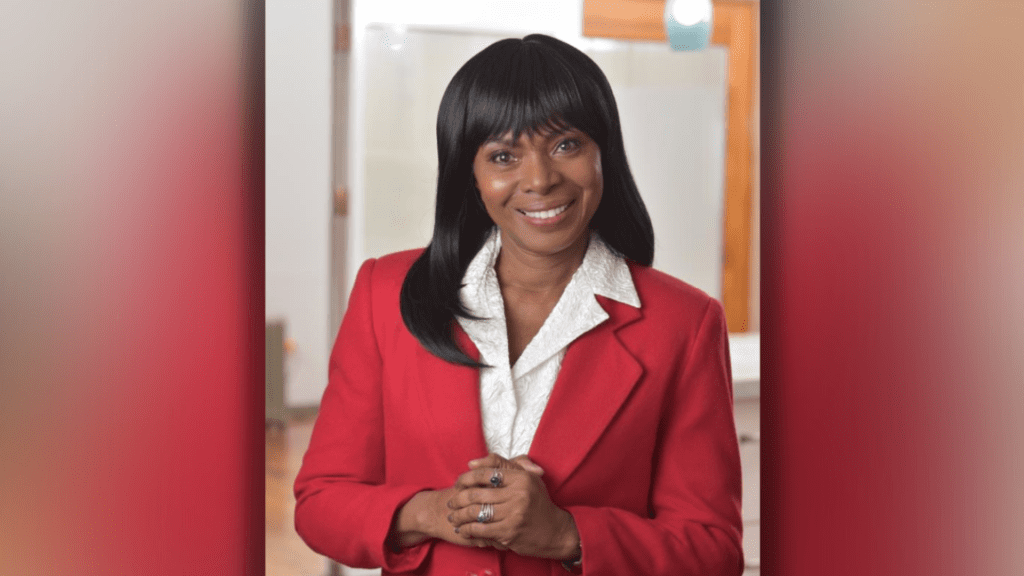 A Republican Delaware state Senate candidate has filed reports with the New Castle County Police Department and Federal Bureau of Investigation alleging that she received death threats on Facebook.

Brenda Mennella, a U.S. Army veteran and elementary school teacher running for the 9th Senate District, said she was shocked and upset that someone would threaten harm against her.

In screenshots provided by Mennella, a Facebook user named Carmen Green wrote on the campaign page, “You’ll do nothing once you get in just like the rest (cowboy emoji) Blue (heart emoji) o I forgot you might get killed sorry ass trumper”.

Another comment by someone identifying as Tom Powers said, “This thing came to my door and I told this race traitor and woman hater to get the f*ck gone before I used my 2nd ammendment [sic] rights against her.” 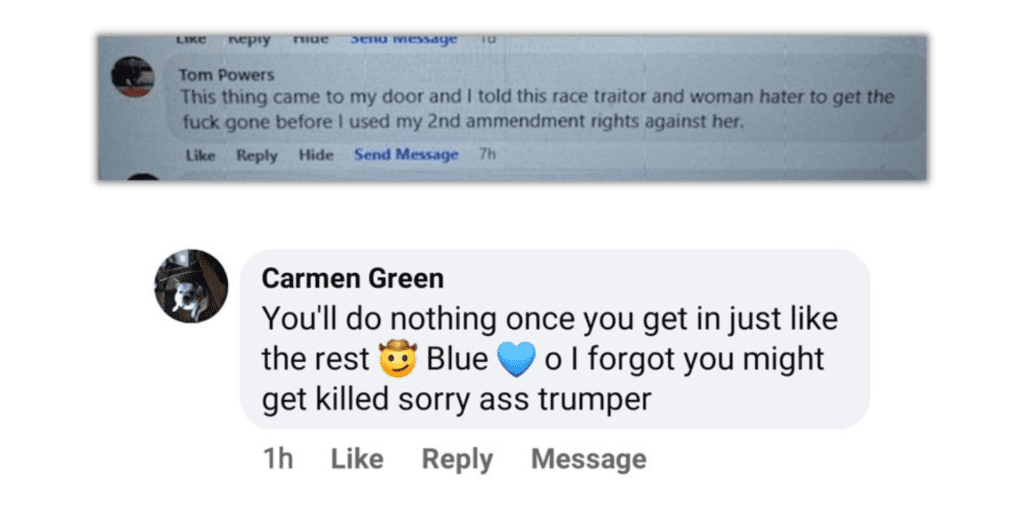 Mennella said she has never met anybody named Carmen Green or Tom Powers. Delaware LIVE News was not able to verify the authenticity of either account or of the screenshots provided.

Cpl. Michel McNasby, public information officer with the New Castle County Police Department, confirmed that the department received a complaint and is investigating the matter.

On Thursday, the case was referred to the Delaware Department of Justice’s Division of Civil Rights and Public Trust.

McNasby was not able to comment on the specifics of the investigation but said allegations of terroristic threats have been on the rise alongside the proliferation of social media.

In an Aug. 15 blog post by the Brookings Institution, vice president and director of governance studies Darrell West wrote that all threats of political violence must be taken seriously.

“The rise both of threats and actual violence shows the dangerous levels of polarization, extremism, and radicalization that we face in America today,” West wrote. “In the current period, people see opponents as enemies and many do not trust the motives or actions of opposition leaders. The lack of civility has reached such a dangerous level that it threatens the safety of leaders, the functioning of law enforcement, and our society’s ability to address major problems.”

“This intimidation, this violence against Democrats, Republicans and non-partisan officials just doing their jobs, is the consequence of lies told for power and profit, lies of conspiracy and malice, lies repeated over and over to generate a cycle of anger, hate, vitriol and even violence,” Biden said. “In this moment, we have to confront those lies with the truth — the very future of our nation depends on it.”

The speech came days after an assailant attacked Paul Pelosi, the husband of U.S. Speaker of the House Nancy Pelosi, with a hammer during a home invasion at the couple’s residence in San Francisco, California.

Mennella said she has one message for the people she accuses of threatening her — and anyone else who might consider threatening violence against another person.

“Maybe call the person and try to have a civilized conversation,” Mennella said. “And if you feel that strongly, please don’t post anything because everyone can see it and they can see what’s on the inside of you, and it’s not good. It shows you’re a very dangerous, unhinged person.”