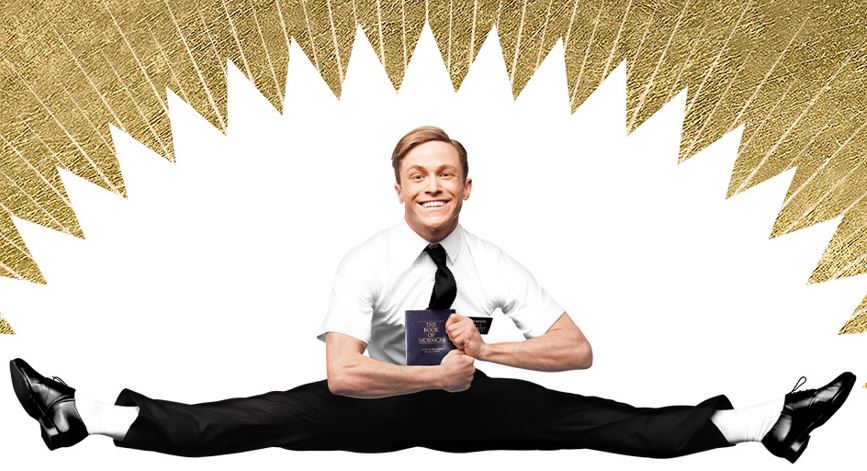 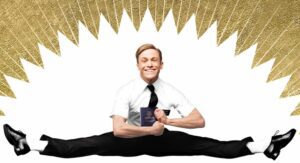 Single tickets to ‘The Book of Mormon’ are on sale now for the March 10-12 run of shows.

Single tickets are now on sale for the March 10-12 run of “The Book of Mormon” at the Playhouse on Rodney Square.

When the show does play Wilmington in the spring, it will be almost 12 years to the day since the irreverent tale of two missionaries serving in Africa became a Broadway sensation.

The tickets, which range from $40 to $99 depending on the day and the section, are available at The Grand box office (818 N. Market Street, Wilmington), by going to BroadwayinWilmington.org, or by calling 302-888-0200.

The book, music and lyrics by Trey Parker and Matt Stone of “South Park” and Robert Lopez, who also helped create “Avenue Q,” drew a lot of attention for its dissection of religion. Even so, the Church of the Latter Day Saints embraced the production and even advertises in its Broadway Playbill.

The musical took home a wheelbarrow of awards in the U.S. and elsewhere, and the Broadway show is still reeling in customers, who apparently have no fears for their souls or perhaps they have excellent plans to repent.