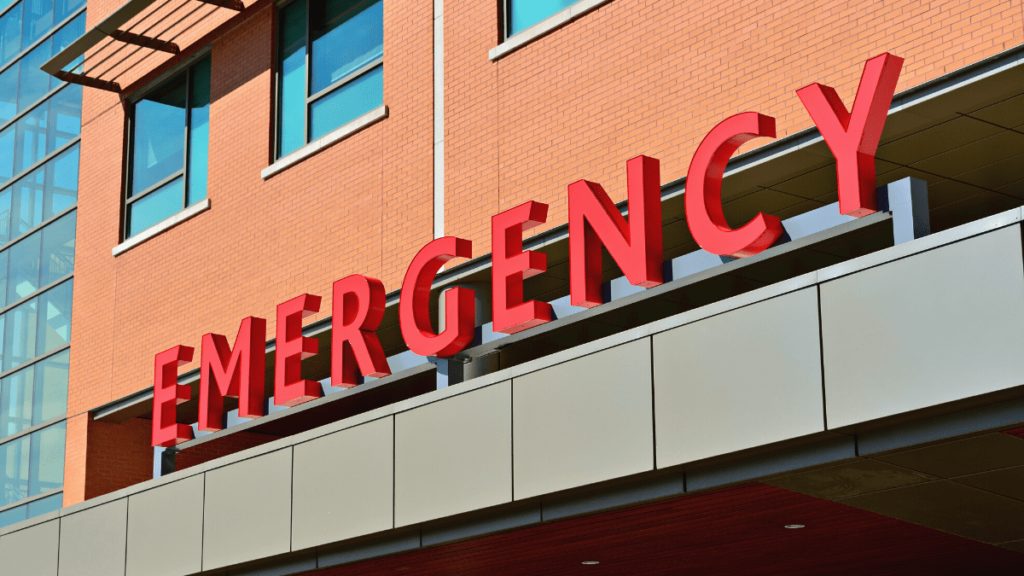 Delaware could soon guarantee health insurance for undocumented children if a bill released from committee Wednesday passes in the General Assembly.

House Bill 317, sponsored by Rep. Krista Griffith, D-Fairfax, would require the Department of Health and Social Services to develop and operate a medical coverage program for children who are not eligible for either Medicaid or CHIP because of their immigration status.

The fiscal note assumes that by 2025, 2,000 children will be enrolled in the program at a rate of $3,780 per child per year. That would require more than half of the state’s 5,000 undocumented immigrant children not to participate in the program.

The proposal has been dubbed the “Cover All Delaware Children Act.”

The bill was unanimously voted out of the House Health & Human Development Committee and will proceed the House Appropriations Committee, where it is expected to receive a full, public hearing as the governor did not include funds for the program in his proposed budget.

“Essentially what this does is it will provide health insurance coverage by the state to children who are undocumented, whose families cannot afford to purchase health care,” Griffith said. “Many of us take health insurance and its life-saving benefits for granted, but for hundreds of Delaware children, there is no viable option for them to get covered.”

According to Griffith, there are approximately 5,000 undocumented children in Delaware.

According to Griffith, many undocumented children have parents who earn low wages and are not offered employer-based health insurance.

Undocumented children are also barred from enrolling in federally funded health coverage programs and they can’t purchase health coverage through the state exchanges under the Affordable Care Act.

Chief among the reasons for the bill to be passed, Griffith said, is that it’s a matter of doing what is morally and ethically right.

There are also more practical reasons to support the bill, Griffith explained.

Ensuring access to care means illnesses will be identified earlier, preventing potentially life-changing consequences and, in some cases, the continued spread of disease.

Children whose parents wait to take them in for medical attention because they are not insured or cannot afford care may become increasingly sick, ultimately requiring more expensive visits to the emergency room.

But some Republicans argued that Delawareans, when faced with unprecedented inflation, rising costs and their own challenges affording health care, should not be paying for undocumented children to access government-funded programs.

It isn’t fair, they say, that U.S. citizens should have to struggle to pay for their own care when undocumented people get the services for free.

“It would be wonderful if Delaware…could provide everything for everyone in the world,” said Rep. Rich Collins, R-Millsboro. “The problem is that our one million people and our franchise tax people pay all the bills.”

He said if the state government continues to implement expensive programs that don’t benefit the average taxpayer, citizens will move to other states, leaving the government with lots of people taking from the system and not enough contributing.

Griffith and others reminded Collins that, in many cases, undocumented immigrants do pay taxes, despite not being able to take advantage of welfare programs that are only available to legal residents and citizens.

Rep. Mike Smith, R-Pike Creek, asked whether the families who would benefit from the proposal are actively seeking citizenship.

Griffith said while she didn’t have the exact answer to Smith’s question, many immigrant families have members at various points in the immigration process.

A documented immigrant family, she said as an example, might have relatives move in with them who are still going through the process and others who are entirely undocumented, all at the same time.

That legal immigration process, Griffith said, is one that has faced significant interruptions and delays because of the pandemic.

Republican leadership previously issued a statement condemning the bill, arguing that it would attract undocumented immigrants to Delaware.

House Minority Leader Rep. Danny Short, R-Seaford, said that by offering these benefits, Delaware would become “a favored destination for illegal immigration,” and would only further burden the state’s overcrowded schools “which are required to educate undocumented children but receive no federal assistance for complying with this mandate.”

Griffith said “the facts do not support that assertion.”

She cited a study conducted by the Journal of the American Medical Association and Stanford University which found that benefits offered to undocumented immigrants are not a factor in their decision to locate in a particular area.

“They’re looking at other more practical issues such as jobs and housing,” she said.

“Frankly, we can find studies that say anything,” Collins responded.