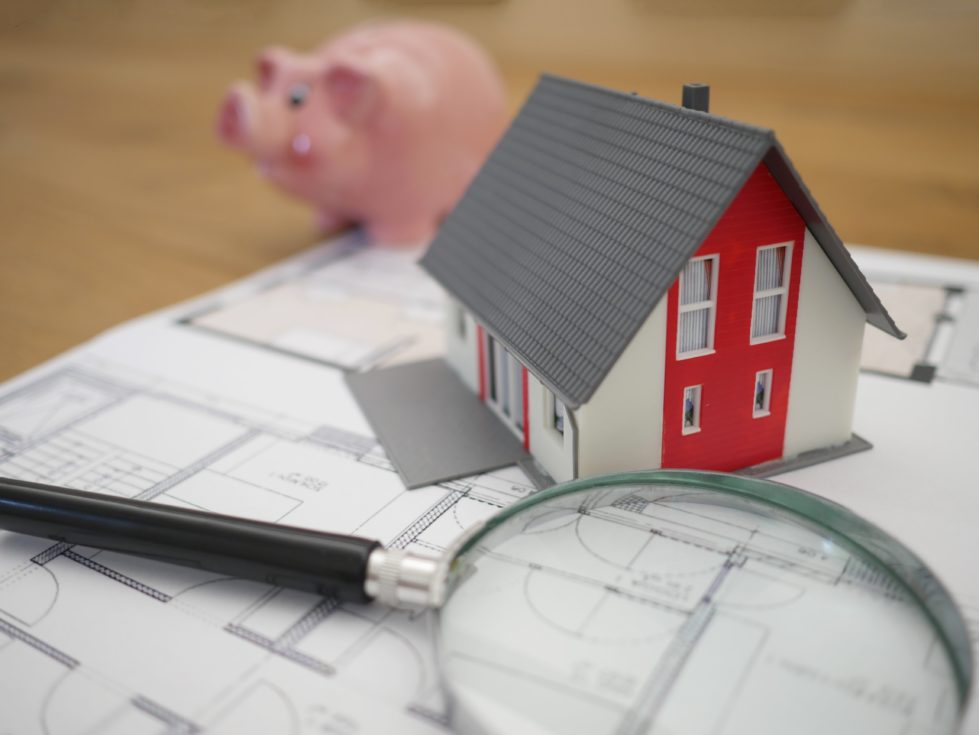 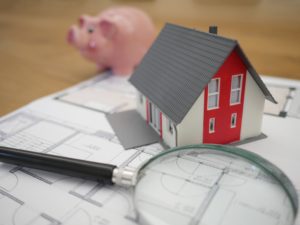 A bill that would stop school boards from unilaterally increasing school property taxes as much as 10% after a pending state property revaluation was sent by unanimous vote to the House floor Wednesday.

“By the end of 2023, we should know exactly what our homes will be reassessed at,” said Smith during the hearing.

The bill is aimed at a state law that allows school boards to raise property taxes without any kind of public vote, starting this summer when new school board members take their places.

Smith said the issue got traction last year after New Castle County accidentally sent tax bills to everyone during the pandemic, whether or not they had been paid through a mortgage. That opened people’s eyes to how much they pay in property tax versus school tax.

Rep. John Kowalko, D-Newark South, pointed out that a reassessment in no way guarantees a 10% increase in school property taxes, or even a 1% increase, for that matter.

He said districts should not have to rely on referendums to get their funding and that he worries schools will lose the revenue they need because “notoriously, we as a legislative body have not adequately funded or even appropriately funded public education in this state.”

Smith said Christina School District Superintendent Dan Shelton had told he wasn’t in favor of Smith’s bill because he feared the property assessment was going to mean less revenue for schools.

Smith said he and Shelton discussed several action plans in response to the current reassessment, including changing the funding formula or consolidating buildings within school districts.

“We can go about giving them revenue to their schools without removing the local control side that still gives them that funding through referendums and other means,” Smith said.

Rep. Sean Matthews, D-Claymont, said a lot of the angst around this bill comes from the fact that many Delawareans weren’t even alive the last time the state conducted a reassessment.

Sussex County is being reassessed for the first time since 1974.

Matthews voted to release the bill, saying a 10% tax spike would be too high, but he does think there should be some policy to set a smaller tax rate.

“I think it’d be very unlikely that a district would be able to pass a referendum,” he said.