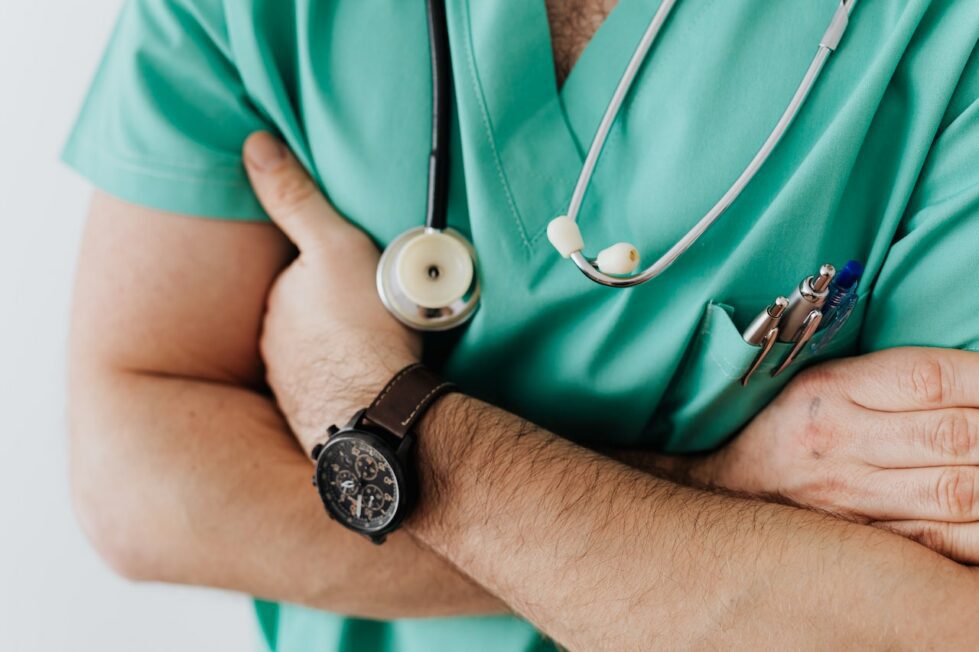 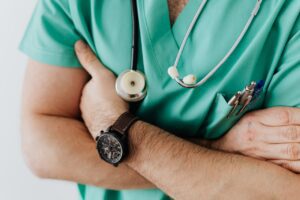 The State Employee Benefits Committee today voted to continue state retiree healthcare as it is through 2023.

Acting under emergency powers, the State Employment Benefit Committee voted Monday to continue state retiree health plans as they are through 2023.

Rates will remain the same as they were for this year.

That move did not stop retirees and their ringleaders from laying into the committee in a public comment session after the vote.

Thomas Pledgie told the committee that while retirees have experienced a lot, they “have not seen anything as screwed up as what folks did this year.”

“It is unbelievable. I go all the way back to the du Pont administration when DSEA (the teachers’ union) went on strike,” he said. “We have never seen anything like this. There is no credibility for this committee among the retiree community.”

Another retiree said, “My thinking was that the people on the SEBC had been drinking the Kool Aid.”

Because of the decision, the General Assembly will not meet in special session Wednesday, Oct. 26, about the matter. The legislature had planned to consider a bill that would have created a new committee to weigh to monitor the performance of Highmark’s Medicare Advantage plan.

“There is no longer a need for the General Assembly to meet and consider legislation on this matter,” said a joint statement from Senate President Pro Tempore Dave Sokola, D-Newark, and Speaker of the House Pete Schwartzkopf, D-Rehoboth Beach.

“While this is a victory for the many state retirees who expressed legitimate concerns about the switch to Medicare Advantage, we must continue to work to ensure they receive the healthcare they earned through their service to the state of Delaware,” the statement said.

Keeping the current retiree health plan will cost the state $6.8 million to $7.5 million a month more than using the Highmark Medicare Advantage program will, said Claire DeMatteis, secretary of the Delaware Department of Human Resources.

Under the old plan the state picked up the full cost of health plans for those who retired on or before July 1, 2012, paying monthly $459 for the Highmark BCBS Delaware Special Medicfil plan with prescription plan and $260 for the plan without prescription coverage.

For those who retired after July 1, 2012, the retirees paid $22.96 per month for the plan with prescriptions and $13 for the one without prescription coverage.

“We’re keeping the rates consistent with where they are. We’re not raising them,” DeMatteis said. “But they also aren’t being decreased as they would have under the Medicare Advantage plan.”

Under the Medicare Advantage plan, the state’s only expense would have been to pay only $216 for the prescription coverage, said former state Sen. Karen Peterson, D-Christiana, during public comments.

“Whatever you do next with regard to our medical insurance, do not choose a Medicare Advantage plan because my Medicare is not yours to give away,” Peterson said during public comment.

The Benefit Committee’s move to continue its health plans without change comes after several months of protests by Delaware’s state retirees who were angry they were being moved to a Highmark Medicare Advantage plan to save the state money.

The retirees said the move was done in secret, which the state says is not true, and that the change was made without input from retirees or the legislators.

The retirees also feared it would interrupt relationships with their own doctors, force retirees living out of state to travel to Delaware for doctors and, in effect, ration health care by insisting on referrals and oversight on visits and procedures, all while Highmark made money from Medicare.

Forming a new group, RISE Delaware, they sued to stop the change to Medicare Advantage. On Oct. 19, a Delaware Supreme Court judge ordered a temporary stay on the plan, which was to start enrollment this week.

Essentially saying that the judge’s order so close to enrollment time constitutes an emergency, the committee cited the Delaware Code’s Emergency Powers Act, Chapter 29, 6907, to keep the current Medicare coverage.

Prior to this, the government had said it had signed contracts in place and was obligated to move forward, and the General Assembly said it had no authority to countermand the decision.

In the coming weeks, all State of Delaware Medicare eligible pensioners will receive additional information regarding Special Medicfill enrollment for the plan year that begins Jan. 1, 2023, said a press release from the Department of Human Resources.

Enrollment in the Special Medicfill with prescription plan will automatically continue for individuals currently enrolled.

Benefit eligible pensioners who are enrolled in the Special Medicfill without prescription plan or who have waived coverage for the current plan year, will be given the opportunity to make changes effective Jan. 1, 2023, the press release said.

The Benefits Committee spent about 45 minutes in executive session to deal with the lawsuit, but didn’t say why or what decisions are made.

After the litigation is ended, the committee will consider its options for calendar year 2024 and that will include renegotiation of the Highmark BCBS Delaware Medicare Advantage PPO plan contract and rebidding of the State Medicare health plan, the press release said.

Last Friday, State Rep. John Kowalko, D-Newark, said he planned to file a bill to change state law to allow retirees to choose their health care plans. It is not clear what will happen to that bill, which had not been filed.

Kowalko is not running for re-election.