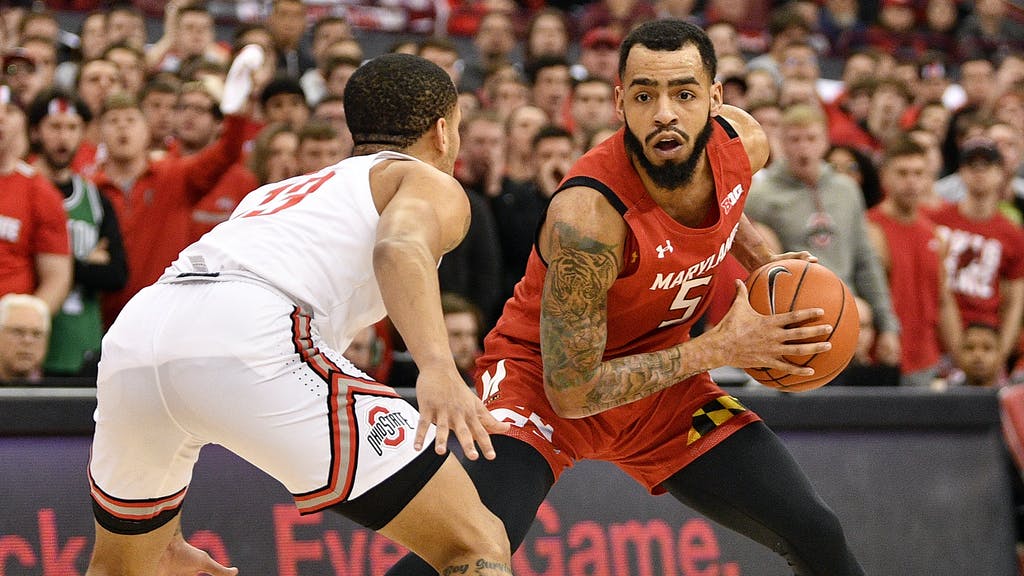 Wilmiington native Eric Ayala is excelling as a guard for the Maryland Terrapins.

During the broadcast, some of you might have had some familiarity when you heard Maryland guard, Eric Ayala, mentioned by the broadcast team, but were unsure where you remember that name from.

Unless you follow local athletes very closely, Ayala’s brief exposure to most of the state during high school might have escaped you, but that name is familiar for a reason.

Ayala is a product of the 302, a native of Wilmington. However, his path to centerpiece for Maryland’s basketball program and future NBA hopeful has been unique for a First State athlete.

He hasn’t played in-state since the 2014-15 season, when he starred alongside Mikey Dixon (GCU) as a sophomore at Sanford School in Hockessin. 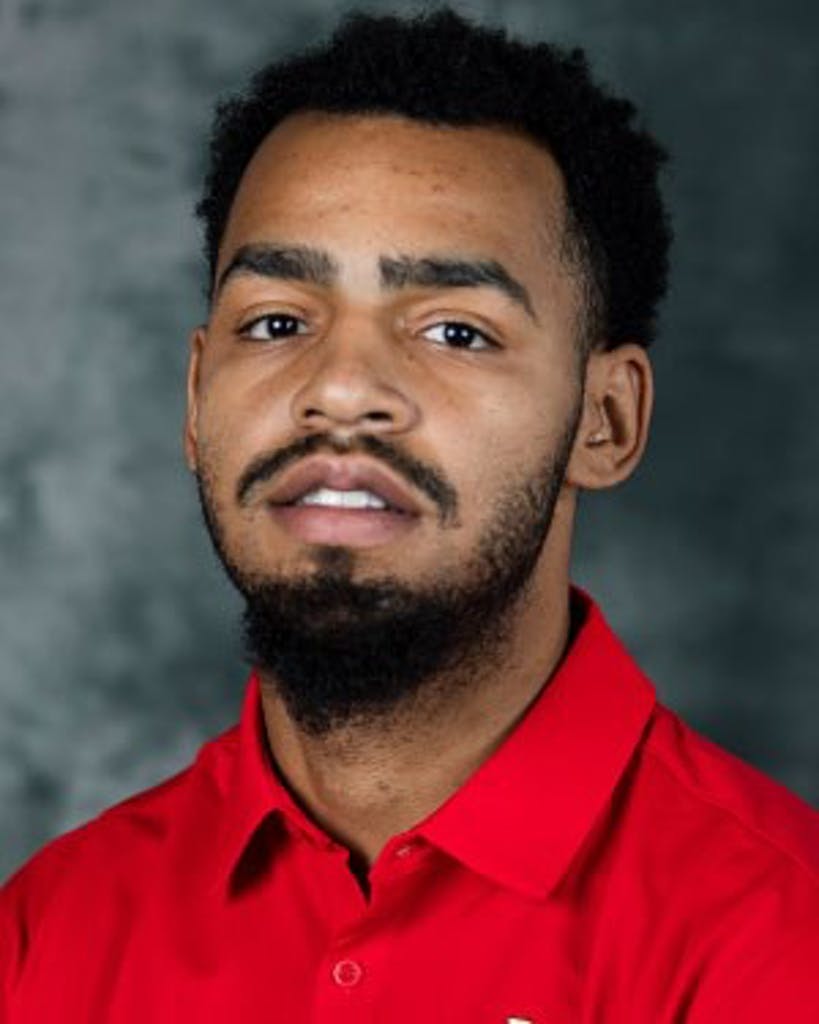 After they were eliminated in the DIAA Boys Basketball State Semifinals by Polytech, many believed this fearsome pairing was coming back for the 2015-16 season, but Ayala had bigger goals.

A 6-foot-3-inch power forward and center at Sanford,  his natural position was clearly as a guard.  Ayala’s talent could play in any state, and in most other states his frame would allow him to develop more as a guard, and that’s what he did.

Ayala spent two years at Putnam Science Academy in Putnam, Connecticut, after reclassifying in the class of 2018. His senior year was spent at IMG Academy in Bradenton, Florida.

The jump in competition helped him in recruiting, too. The consensus 4-star recruit chose the University of Maryland over Oregon, Miami, Syracuse and Arizona, according to Maryland’s website.

Since stepping foot on campus, Ayala has always had a role on the Terrapins. He played in all 65 of Maryland’s games during his first two seasons on campus and provided a nice counter punch in the backcourt to lead guard Anthony Cowan Jr.

With Cowan graduated, this season the Terps needed Ayala, now 6-foot-5-inches, to step up and he has.

Ayala is leading the Terps in scoring, averaging 14 points per game. He has improved in every statistical category. He had a career night back on Dec. 22 when he put up 23 points and was 13/15 from the free throw line against La Salle.

Now sidelined with a groin injury, Ayala missed the first game of his collegiate career on Sunday, a 66-63 upset over No. 12 Illinois.

It’s unsure when he will return, but Maryland’s next game is postponed because of COVID-19. They were scheduled to play Nebraska on Jan. 16.

Even with Ayala back, the Terrapins will be challenged with a rough stretch to finish January.  Maryland is scheduled to take on No. 7 Michigan (Jan. 19), No. 23 Minnesota (Jan. 23) and No. 9 Wisconsin (Jan. 30.

The remaining games all having the times and locations currently “TBD” and no indication of whether they will be broadcast.

So we’ll have to wait and see when we can watch Ayala take the floor on the big stage again and make Delaware proud.