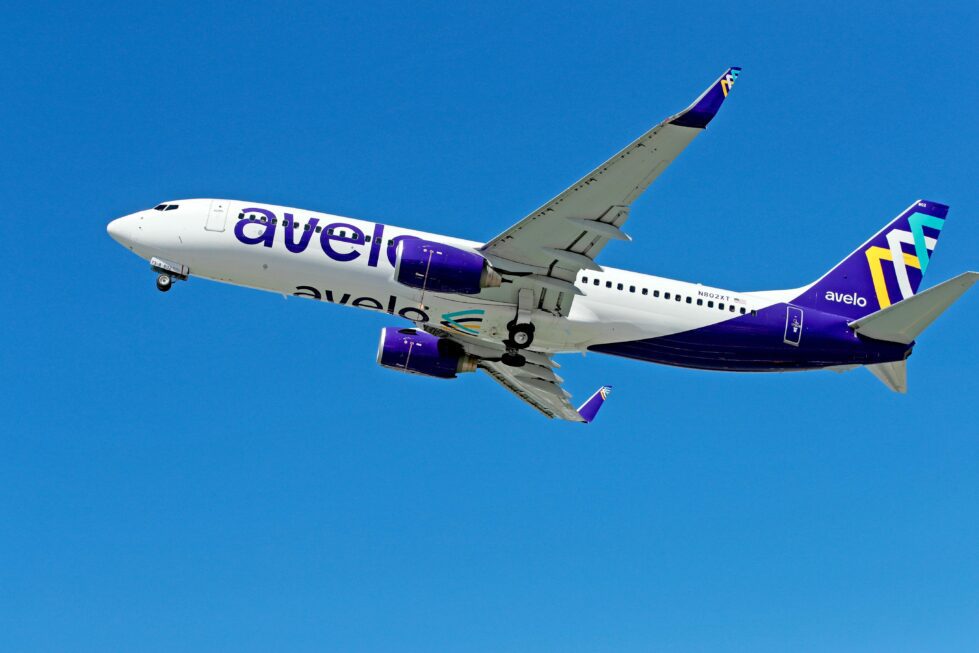 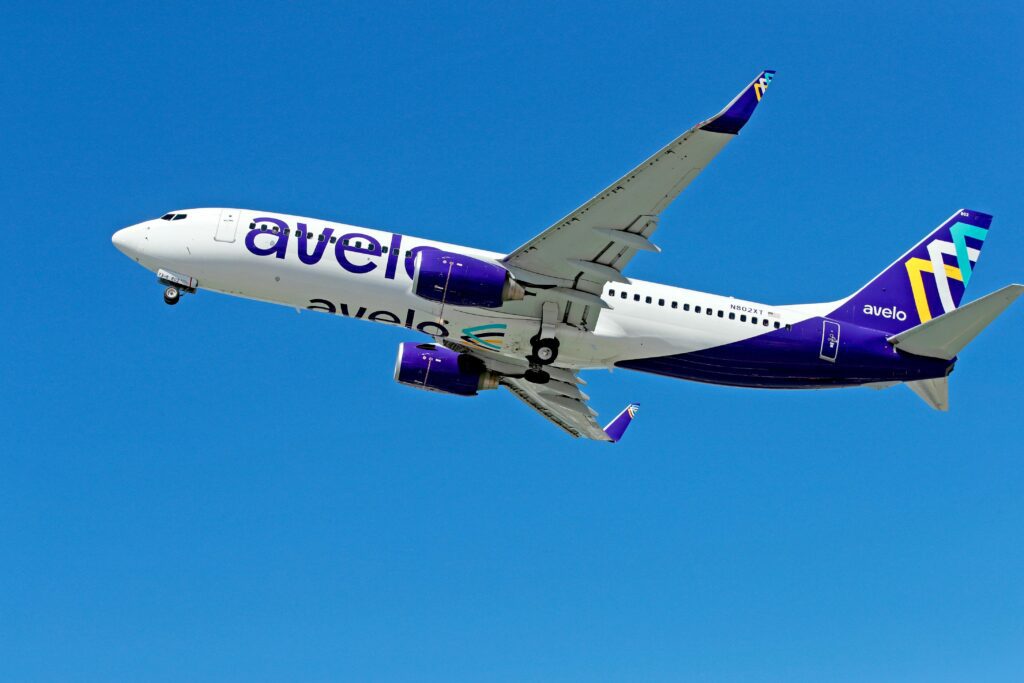 Avelo Airlines takes off with first flight between Burbank and Santa Rosa at Hollywood Burbank Airport on April 28, 2021. (Photo by Joe Scarnici/Getty Images for Avelo Air)

Since June, Delaware has been the only state in the country with no scheduled passenger airline service. That’s about to change.

Ultra-low-cost carrier Avelo Airlines plans to begin commercial service out of New Castle’s Wilmington Airport in late 2022, according to an agreement between the airline and the Delaware River and Bay Authority, which operates the airport.

It’s not clear what destinations will be available out of New Castle. The airline has east coast hubs in New Haven, Connecticut as well as Orlando and Ft. Myers, Florida, so those are likely destinations, but it also offers some point-to-point routes to other cities in Florida.

Avelo Airlines is a new entrant in America’s commercial aviation industry. Although it was founded in 1987 as charter carrier Casino Express Airlines, it rebranded to Avelo and transitioned to scheduled operations in April 2021.

The airline operates domestic routes on the east and west coasts of the United States. As of Sept. 2022, its fleet includes 11 Boeing 737s.

Avelo Airlines and the Delaware River and Bay Authority did not respond to requests for comment.

The agreement is for five years with the option to extend for an additional five years.

Budget carrier Frontier Airlines operated flights out of Wilmington Airport between 2013 and 2015, then again for half of 2021 before suspending its service. The Delaware River and Bay Authority spent $2 million on security and customer service improvements prior to Frontier’s 2021 return. The state has been without commercial airline service since Frontier’s departure.