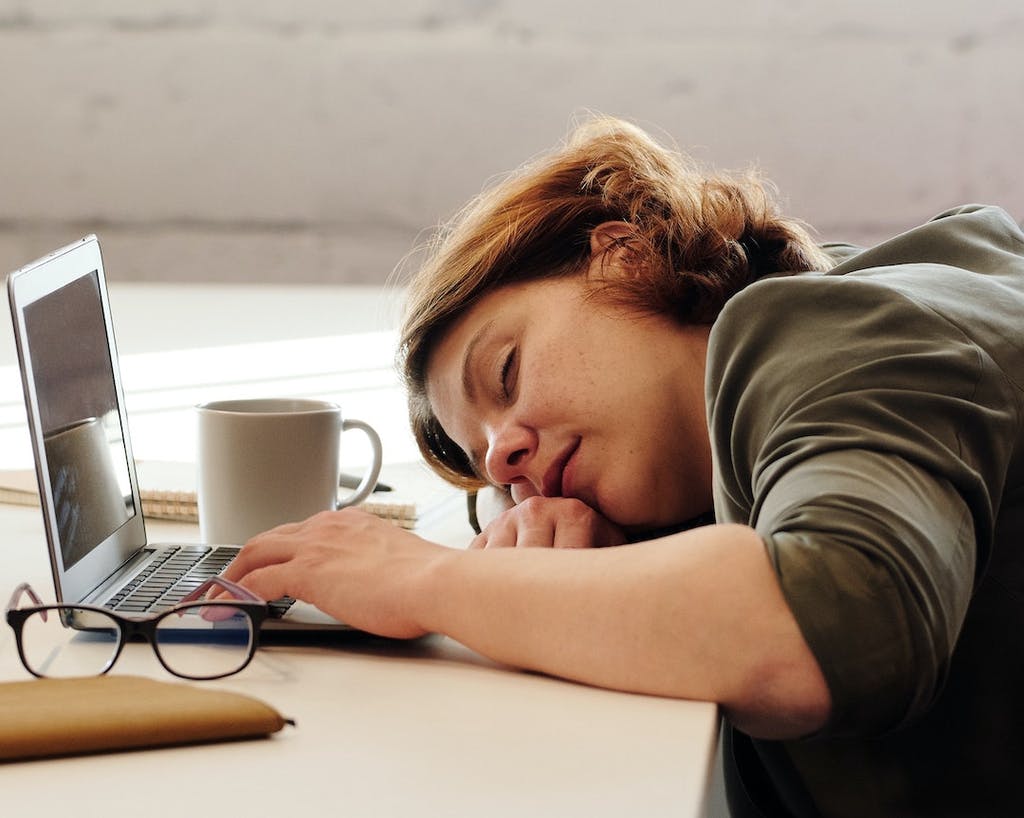 (Photo by Marcus Aurelius from Pexels)

The school board hopes to decide on the schedule at its May 11 meeting and invites comments at [email protected] through May 7.

The change, in the works for months, aims to help tweens and teens who need a lot of sleep, have difficulty falling asleep early and struggle waking up early.

The district on Monday hosted a livestreamed workshop featuring sleep expert Wendy Troxel, members of its ad hoc scheduling task force and representatives from the Radnor, Pennsylvania, schools that recently made the switch. In her presentation, Troxel called sleep a “pillar of health.”

A 1,500-word FAQ issued by the district placed only one word in all-caps, underscored red type: “The change will NOT impact after-school sports,” which don’t begin before 3:30 p.m. Radnor officials have suggested ways to accommodate travel times to away games, such as putting athletes in last-period phys ed classes.

Officials also predict no changes in clubs, teams and career technical student groups that also start meeting at 3:30 p.m.. The district said it controls start times for internships and after-school jobs won’t be at risk either. It also doesn’t expect to spend more money for new times.

Some things will change, the FAQ acknowledges, such as “families who require before-school childcare or make transportation ride sharing arrangements with their neighbors. We feel it could be offset by a corresponding decrease in after-school care. The purpose of starting this proposal process now is to allow families time to plan for their needs next fall.”

The district was one of many nationwide that went for later times for virtual classes this year, and that move halved the number of late students.

The New Castle County Vocational Technical School District begins at 8:15 a.m., and Stan Spoor, the district’s human resources director, described his experiences as a principal in the vocational district. The district switched times while he was principal at Howard, and he said the later start was only “positive.”

Appoquinimink would be Delaware’s first general district with a later start. School board member Char Edelin brought up that loneliness at the workshop.