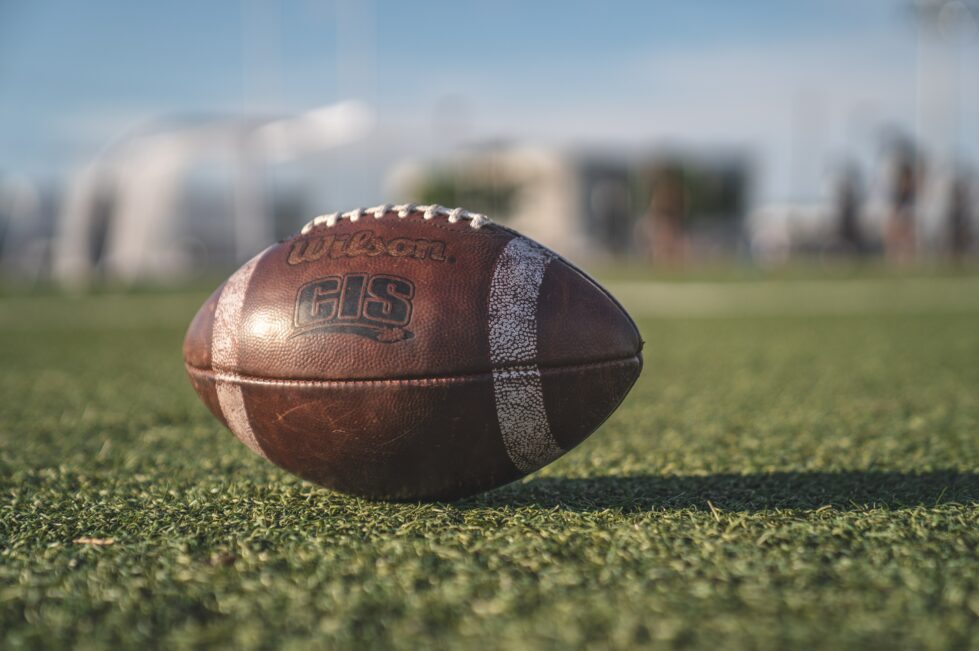 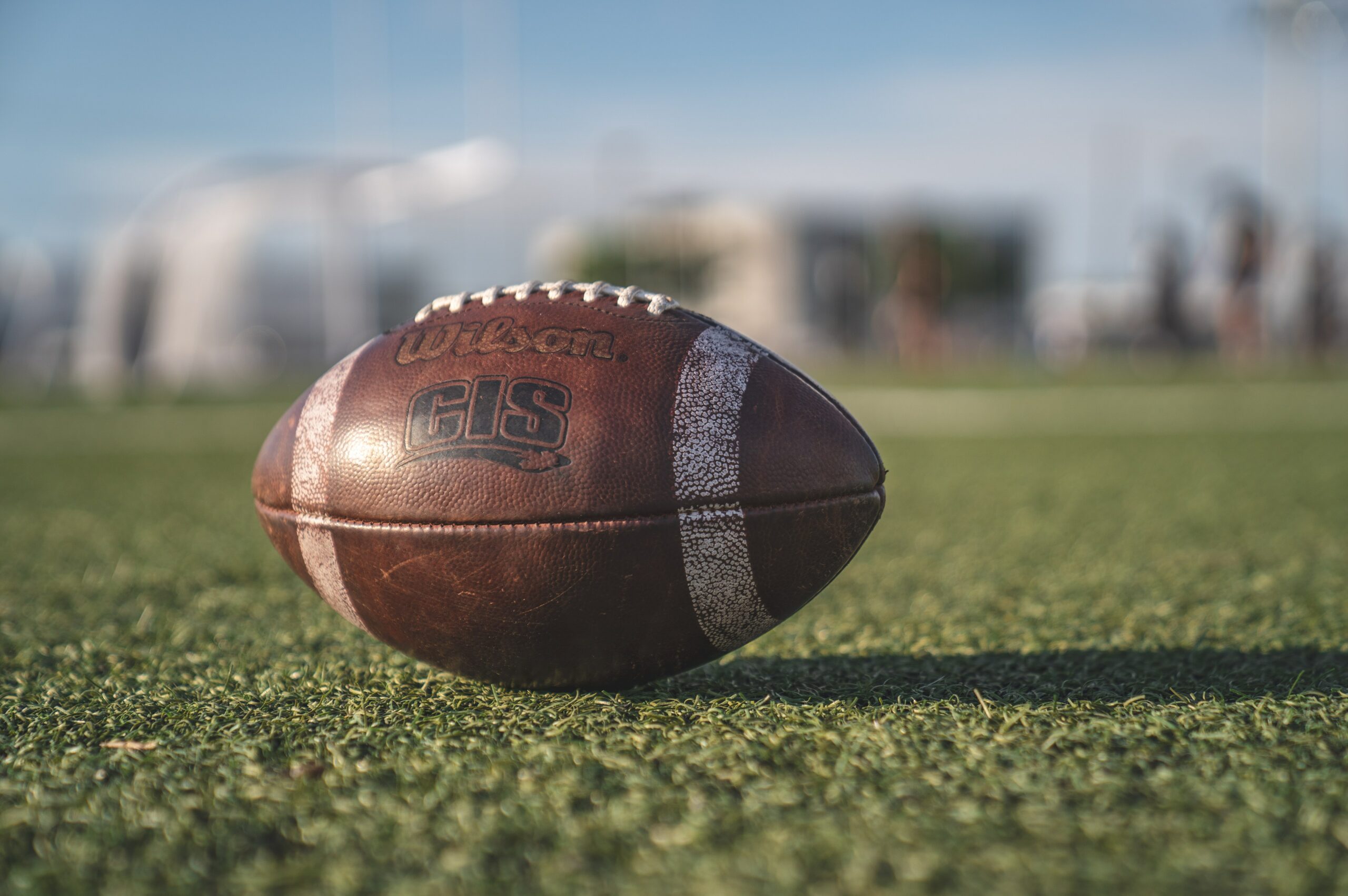 After a string of chaotic and confusing events at high school football games, Appo and Howard are changing their policies.

Sports fans shouldn’t just assume that incidents like the ones that rocked recent Howard and Appoquinimink high school football games are inevitable, says the superintendent of New Castle Vo-Tech.

“As a lifetime educator, most of the kids we interact with every day are doing wonderful, and even in these incidents, you discover it’s only a few kids,” said Dr. Joseph Jones, superintendent of New Castle VoTech School District, which includes Howard. “That’s what’s very unfortunate.

“We go into situations preparing for the worst but always expecting the best, not just for a football game but for any event that brings the community together.”

Even so, both Howard and Appoquinimink are changing the attendance policies for their school football games to try to quell troubles as state police maintain a presence as they always have.

Each Howard and Archmere football player and cheerleader had to submit the names of two guests, one being an adult, and that limited attendance significantly, Jones said.

In a statement on Appo’s Facebook page, they said that for future football games, students will need to buy tickets on either Wednesday or Thursday, and they’ll need to show identification to confirm their attendance at the time of purchase and when they arrive at the game.

Each player, cheerleader and band member will be granted five guests but they will have to pay for the guests’ tickets at their school. Guests who are minors must be accompanied by an adult at all times.

Howard will continue to explore creative tactics to limit crowd size and commotion, such as limiting tickets for Friday night games, pre-selling tickets, or moving the start time up to 5 p.m.,  Jones said.

The school may add more security at their games, whether it’s bringing in a few more police officers or school resource officers.

Howard has even considered hiring a private security company to send people out on game days to search people’s bags and patrol the scene, he said.

Concern about football games began when the season-opening Delaware Military Academy and Howard High School game was suspended after a string of events that caused confusion and chaos.

With 7:33 remaining in the third quarter hundreds of fans on Howard’s side of the bleachers began running towards the exit, with many jumping over the barricade that separates the stands from the playing field.

Then last Saturday, a shooting near Appoquinimink High School during a football game but unrelated to it, alarmed families and officials.

First was a group of children running around the stadium, he said.

At the same time, police were escorting out two individuals who tried sneaking into the stadium. For high-attendance games, Howard will often stop selling tickets at halftime.

Then, he said there was some commotion in the bathrooms with people being rowdy.

All of this happening at the same time, with people circulating photos and videos on social media, led to some serious disruption, Jones said.

Although there were no fights in the stadium like some speculated, Jones said a few fights broke out in the parking lot as people left the game.

The events were unfortunate and disappointing to many in the New Castle community, Jones said.

Last Friday night, gunfire sounded on a road near Appoquinimink High School, where the Jaguars were playing crosstown rivals Middletown.

Reports were confusing and many people assumed the violence was related to the game. It was not, Appoquinimink School District said in a release. Attempts were not successful to reach district or school officials this week.

On Friday night, a juvenile and adult were shot on Bunker Hill Road, east of Choptank Road and not on school property as the crowd was beginning to leave the Appo-Middletown game, the release said.

Both victims were treated at Christiana Hospital for their non-life-threatening injuries. One of the victims was transported via helicopter to the hospital.

Middletown Police are heading the investigation and will issue any/all officials statements about the incident, the release said.

Delaware State Police Public Information Officer Leonard DeMalto said this week that a high school football game should be a place family and friends can gather safely to enjoy the evening.

“We have troopers who work overtime and special duty assignments that cover such events,” DeMalto said. “Patrol troopers are also often reminded of large-scale sporting events occurring during their shifts, so they can be mindful of where large crowds may be present or gathering throughout the day and evening.”

He believes the string of incidents underscores the important role of school resource officers, who are state troopers under contract with a school district.

“SROs work in the schools themselves and establish close-knit relationships with both the students and staff,” he said. “These SRO’s are also frequently present at sporting events and other large occurrences such as prom and graduation.”

Simply having troopers and school resource officers present and visible will often deter juveniles from acting out, he added.

The police are not at the games looking to make arrests, DeMalto said. They provide a symbol of safety and assist in efficiently carrying out event logistics.

This includes directing traffic, monitoring the entry and exit of attendees, providing directions, making sure that game day employees are monitored and safe, and a handful of other duties.

Update: Thursday, Brandywine High School posted on their Facebook that for all remaining football games this year, tickets will only be sold at school lunches on Thursday and Friday before the weekend’s game. The school also announced that no backpacks, bookbags, or large bags will be allowed into the stadium.