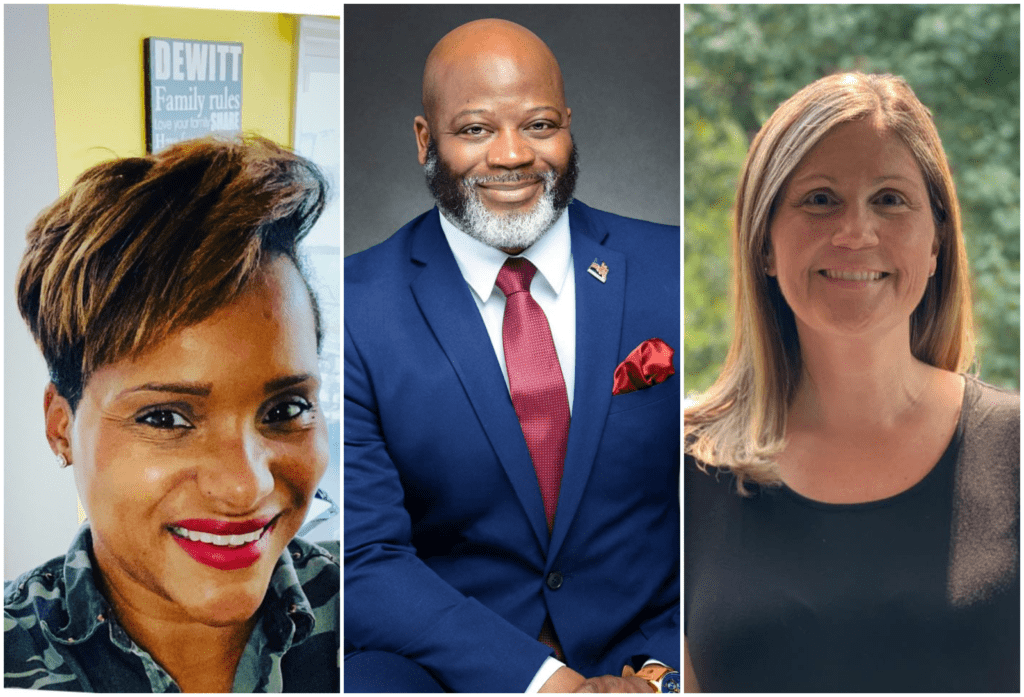 At Appo, Nichelle DeWitt and Shawn Rohe answered questions put to them by a moderator, but didn’t interact with each other, as planned by the forum organizers.

At Caesar Rodney, only one candidate participated, Lorenzo Hopkins. The other candidate for the seat, David Failing, declined the opportunity, saying he had a previous commitment.

The two forums were the fourth and fifth of a six-forum list. The last will be Tuesday night with a focus on the Colonial School District.

Only six districts participated in the forums, even though there were contested races in places such as Smyrna, Woodbridge, Lake Forest, Seaford, Indian River, Laurel and Delmar had no forum.

Organizers said some districts didn’t have a forum because they had reached out to candidates multiple times to try to get them to participate, but many did not respond or declined to participate.

The forums have tended to have far fewer viewers than the number of people who signed up. At Caesar Rodney, 56 people had signed up, but 15 were online. For Appo, 70 had signed up and 27 were online.

Candidates had two minutes to introduce themselves, one minute to ask each question and one minute for concluding remarks.

A list of the questions asked in the forum can be found here.

DeWitt is an educator who is running to represent the student population and deliver an equitable education. She attended Red Clay Consolidated School District and Delaware State University, where she graduated with a degree in education and special education. 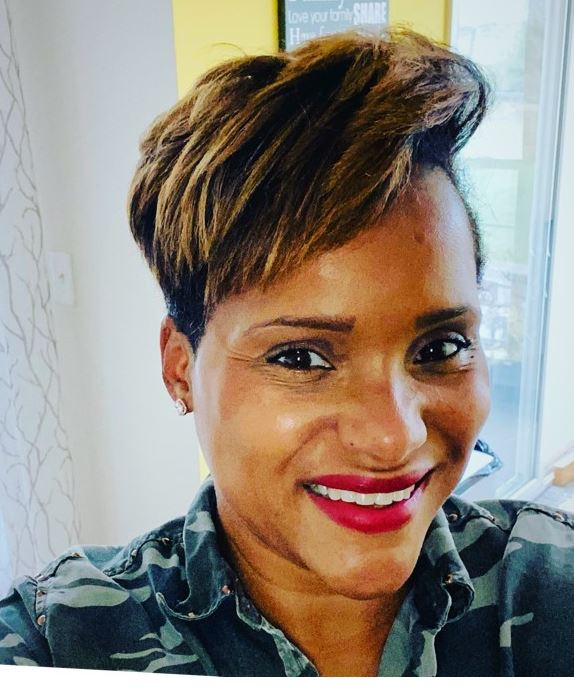 “The school board is responsible for employing the superintendent, developing and adopting policies, curriculum and the budget, or receiving facility issues and adopting collective bargaining agreements,” she said.

Implicit bias isn’t necessarily a bad thing, DeWitt said, but people have a responsibility to confront them rather than ignore it.

DeWitt would like to see districts lean on the educators to make decisions on what books are appropriate for their students, while always considering families’ rights and privileges.

“This process should involve stakeholders collaborating to ensure that students have the books that encourage reading, creativity, positive self-images and multiple perspectives,” she said.

She said she’s in favor of trained professionals with credentials being allowed to carry guns on school property.

Parents should have the choice where to send their children to school and school competition is needed to evaluate what’s working and what’s not so other schools can do the same, she said.

The virtual option for board meetings should stay, said Dewitt, but she strongly encourages families to participate in their children’s education in-person if possible, to pick up “crucial body language and nonverbal cues” that allow people to effectively communicate.

Accessibility, moral courage and empathy – these are the qualities DeWitt says makes a good school board member.

Rohe is a founding member of the district’s parent council committee, which formed in May of 2019.

She also served on the Delaware Developmental Disability Council for the last four years and served as the Executive Councilmember for one year.

Implicit bias is something subconsciously festered in everyone she said, but understanding other backgrounds and cultures will help dismantle bias.

“We could work on implicit bias by increasing empathy and empathetic communication between staff and student, and student to student,” she said.

She believes incident reports given to administrators should have a student’s ID number, rather than name.

“This way, when the incident report comes across administrators desks, they aren’t seeing a student’s name and already kind of formulating an opinion right off the bat,” she said.

Critical race theory, she said, is a concept taught at a graduate level in law school, and it is “maybe not necessarily the most appropriate thing for our younger learners.”

She suggests parents that want to ban books should speak up at their board meetings and explain why they want to ban the book. She also encourages parents to communicate with the superintendent to discuss concerns.

Charters have the luxury of picking the cream of the crop, she said, but she is supportive of parents having the choice to make the best decision for their child.

“Appoquinimink is a family and it takes a family approach in order to make our children’s education the best,” she said.

Hopkins is a retired military veteran with 30 years of experience in law enforcement, the last 20 being on the federal side in Washington, D.C. 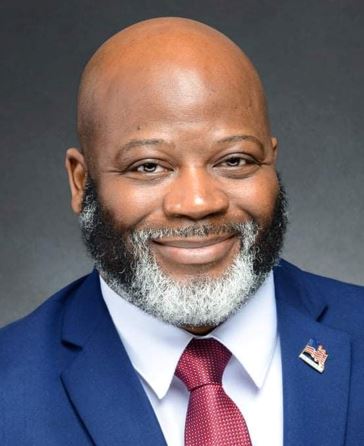 To his knowledge, critical race theory is not being taught in public schools, and is instead a doctoral research topic.

“History must be taught the way it occurred – the good, the bad, and the ugly,” he said. “The only way we’re going to get better as a nation is to come to grips with and understand and listen to how these things impact other people.”

Hopkins expressed serious concerns with book banning because it disrupts teachers’ lesson plans and also prohibits schools from providing a safe environment to discuss serious issues and differences of opinion.

“If every parent who didn’t like a book banned it, what books would we have left?” he said.

He’s running for the children who “fall through the cracks,” and says his experience in law enforcement has opened his eyes to the many obstacles that propel the youth into the prison pipeline.

Schools need to implement evidence based restorative justice programs, he says, and districts need to relieve some of the burdens of the school resource officers by allowing other faculty members to de-escalate situations.

“There is clearly a violence problem in this country,” Hopkins said, He said he is alarmed by the rise of young people attempting suicide by gun.

Hopkins said the state has to do everything it can to keep guns out of the hands of the youth to avoid inadvertent accidents that often occur with guns stored in the house.

An audience member asked him about school board members skipping meetings to avoid voting for something they didn’t agree with.

“The obligation is to do the work of the people who sent them there,” he said. “You make a decision. You come and you vote. That’s what you got elected to do.”

A full recording of Caesar Rodney’s forum can be viewed here, and Appoquinimink’s forum here.

The Colonial school board forum is tonight from 6 p.m. to 7:15 p.m. Attendees must register. To register, click on “Colonial.”

School board election polls open Tuesday, May 10, from 7 a.m. to 8 p.m. and polling places for each district can be found here.