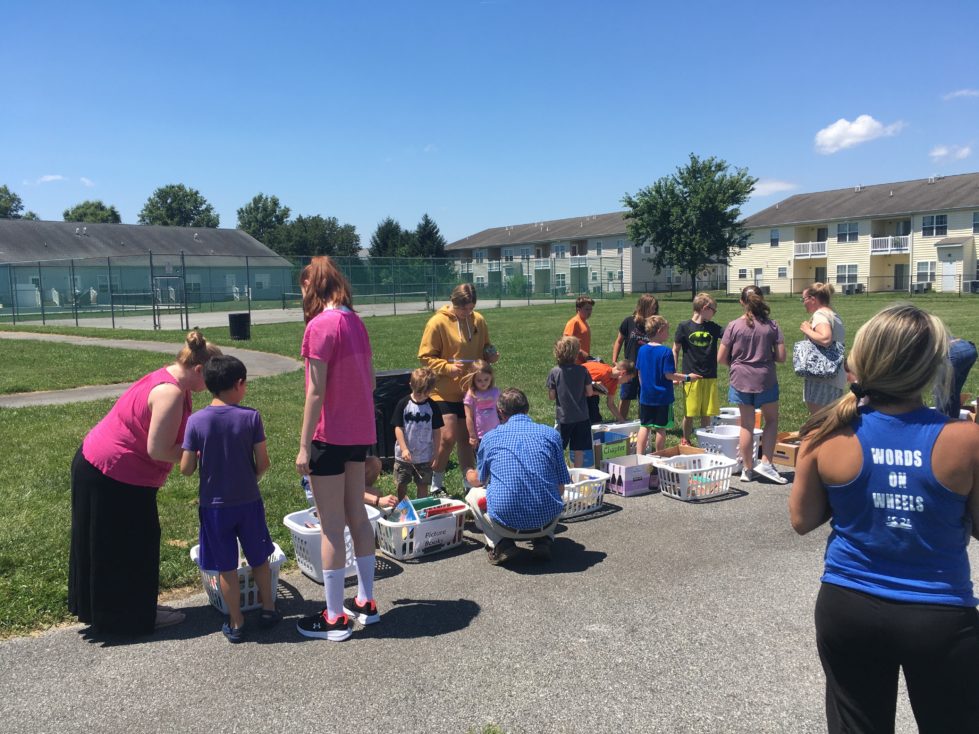 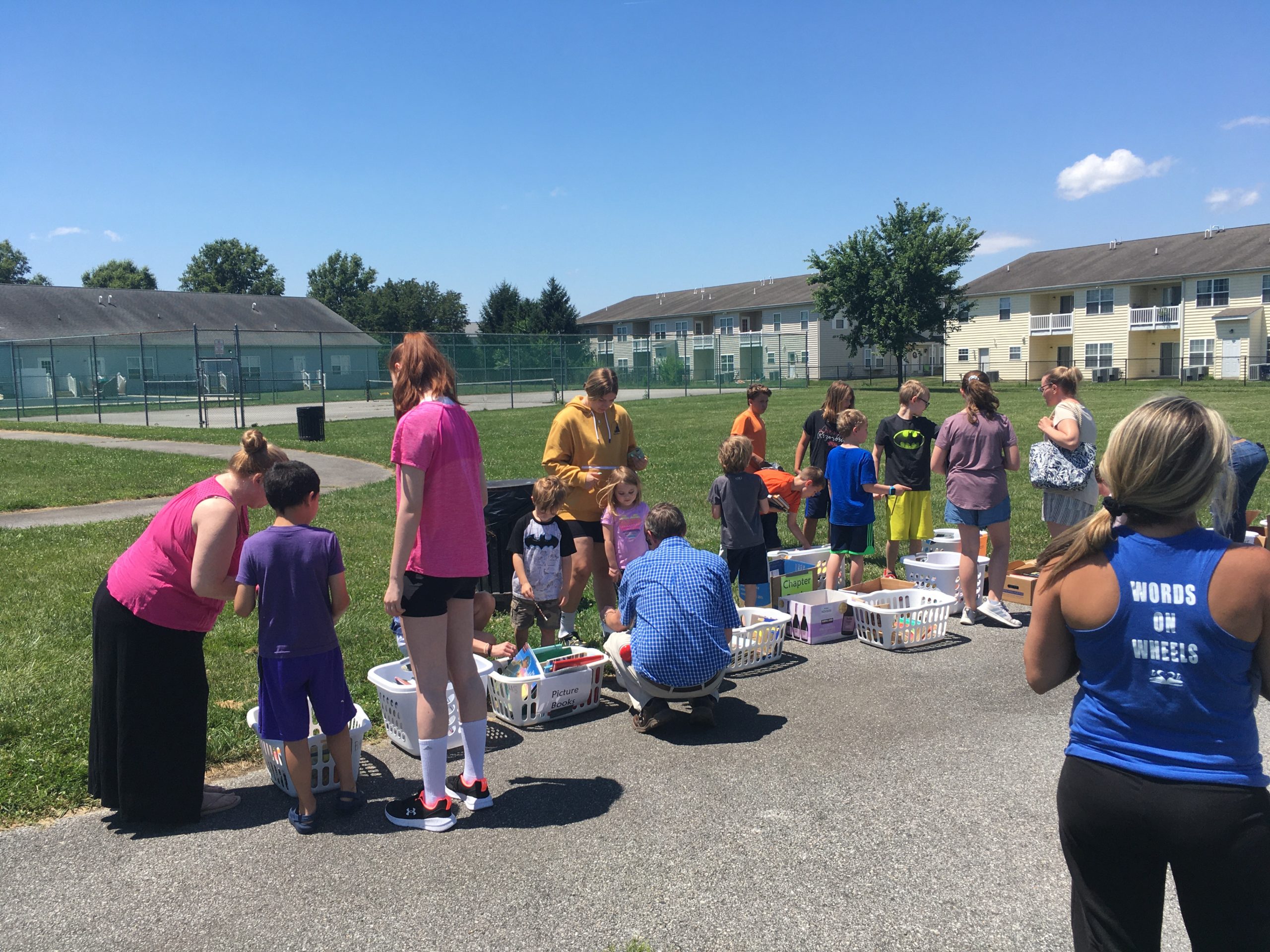 Appo’s bookmobile will visit four sites July 20, where community members can pick out free books from the thousands of book donations.

Appoquinimink School District librarians are hopping in their bookmobile and giving away hundreds of free publications July 20.

While the giveaway has been going on for more than a decade, the project this year will include a mobile trailer to organize the selection of books.

The volunteer effort of district librarians has been going on for about 15 years, said Susan Austin, librarian at Bunker Hill Elementary School in Middletown.

Before this year, “librarians would drive around in our own cars, put books in our trunks and lay out a tarp and put books out,” Austin said, “but we are getting a little bit more professional and organized with the trailer.” 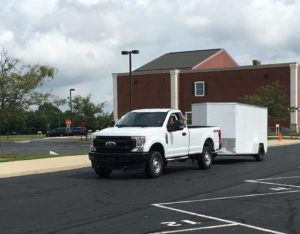 Words on Wheels will be operating in a newly purchased bookmobile this summer.

The district has dubbed the annual affair as “words on wheels,” and it typically happens once per month in the summer.

On July 20, the bookmobile will stop at these four locations:

The bookmobile will have a wide array of titles from infant to the adult novels, although most of the books are for children.

During June’s event, the district gave away books to 465 students, with more than half of them in elementary school.

All of the books are donated from people and businesses in the district, and the district typically collects “thousands” of donations each year, said Austin.

“We’ve been really fortunate with having a lot of people donating books each year,” she said.

Appoquinimink librarians log the amount of students showing up to these giveaways each summer, and they also track recurring requests to modify what books they give out each year. 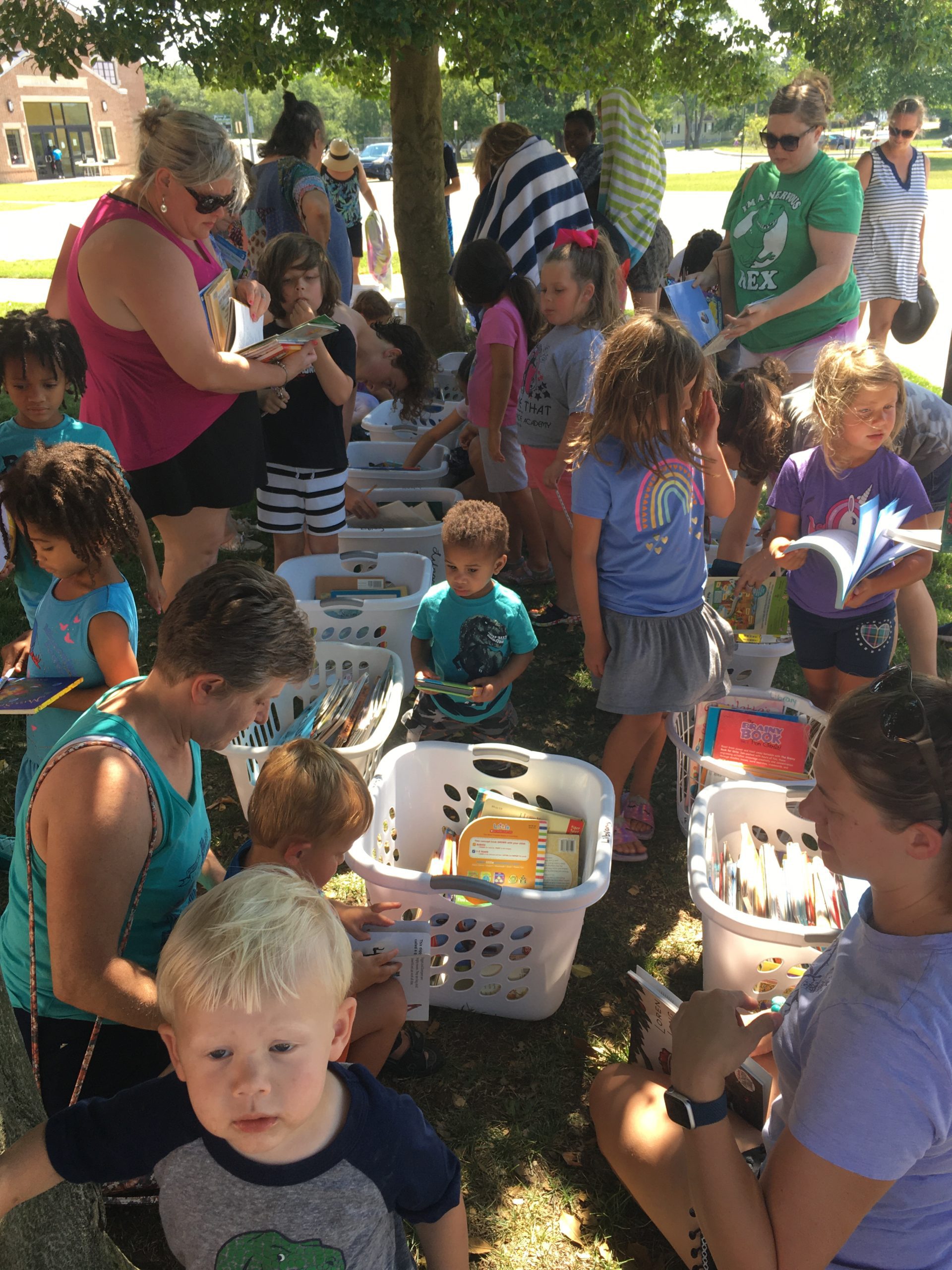 People line up with bins at one of the bookmobile’s sites during June’s giveaway.

“The kids are always looking for graphic novels,” Austin said. “Over the past couple of years, graphic novels have become all the kids want.”

While the trailer is small, it is an upgrade from stuffing trunks with books, said Austin, and that’s a sign that the initiative is growing in popularity over the years.

“The goal is to eventually have a larger mobile library where students can actually walk in and go through different genres of books,” she said.

The goal of the giveaways, Austin said, is to keep kids reading, keep books in the hands of kids, and keep the program viable in terms of getting the thousands of donations that bring people and volunteers out to the events.

“Many of the people come with bags and pick up several books, so it’s a great cycle of donations and giveaways,” she said.

Appoquinimink’s bookmobile will make its last stop Aug. 17, at the same locations and times as July 20’s event.