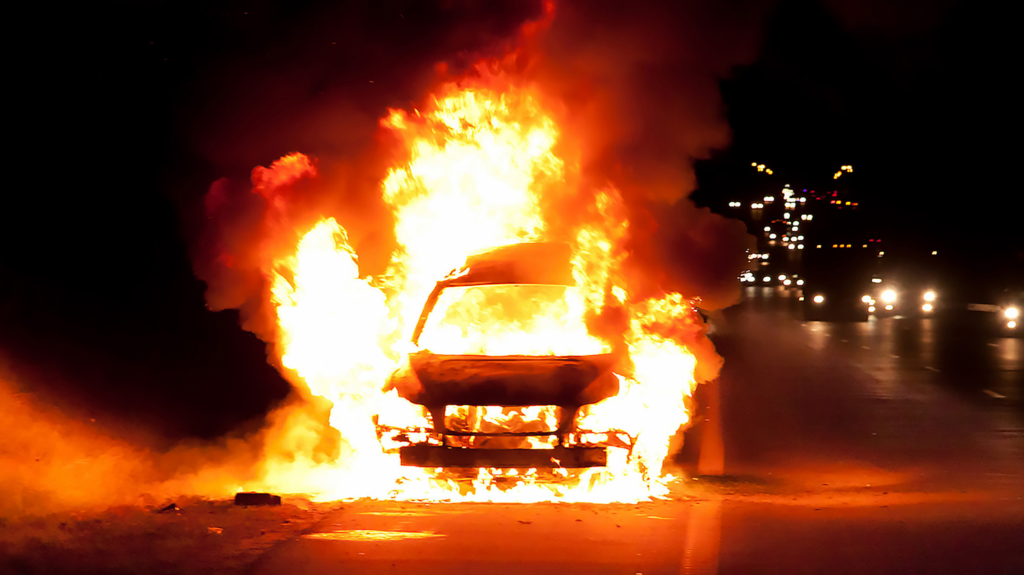 A package of bills aimed at creating specific crimes for destructive and dangerous conduct during violent riots will not move forward in the legislative process.

Senate Bills 220, 221 and 223 would have created the crimes of looting, riotous burning and destruction of a public monument. Senate Bill 219 would have made it illegal to manufacture, transfer, possess or use Molotov cocktails.

The bills’ sponsor, Sen. Dave Lawson, R-Harrington, said he introduced the legislation to give courts, law enforcement and prosecutors additional tools to deal with destructive and dangerous conduct during times of civil unrest.

“The right of citizens to peacefully protest is protected by the First Amendment,” Lawson told the committee. “Protests that turn violent are called riots – there’s no protection for those.”

Under Delaware Criminal Code, there are no specific criminal charges that apply to the type of crimes detailed under Lawson’s bills.

“That’s why it’s so important to have these four pieces of legislation introduced,” he said.

Section 1302 of the Delaware Criminal Code defines rioting as a class F felony. A person is guilty of riot when the person participates with two or more persons in a course of disorderly conduct:

A.J. Roop, a state prosecutor with the Delaware Department of Justice, said the bills would make it more difficult to prosecute crimes committed during riots.

“That would add an element to what we’d actually have to pursue under a riot prosecution because you only need two or more people under riot and they have to be engaged in disorderly conduct,” Roop said. “Disorderly conduct is a pretty broad statute. The behavior that you’re looking to cover with riotous burning and some of the other proposed bills would be covered by that.”

Lawson said his bills were designed not to make it more difficult to prosecute rioting or disorderly conduct charges but to add another element that prosecutors could pursue in addition to those charges.

“My idea was to bring it narrowly focused so…people could understand that if you riot, there are specific charges that will be brought against you and specific punishment for those,” Lawson said.

Mike Brickner, executive director of the American Civil Liberties Union of Delaware, said did not support the release of Lawson’s bills.

“It’s a duplicative set of laws,” Brickner said in an interview with Delaware/Town Square LIVE News. “If someone is engaged in property destruction or stealing something or some sort of other action that’s not protected by the First Amendment, there are already plenty of tools in the toolbox for law enforcement to use to arrest or ticket or charge that individual, and we don’t need something else that’s going to add to that.”

Lawson said that while Delaware has been largely spared of the most destructive impacts of civil unrest, it’s important for Delaware’s justice system to have as many tools as possible to protect Delawareans and their property.

Having not been released from committee, the bills will not receive a vote of the full Senate.