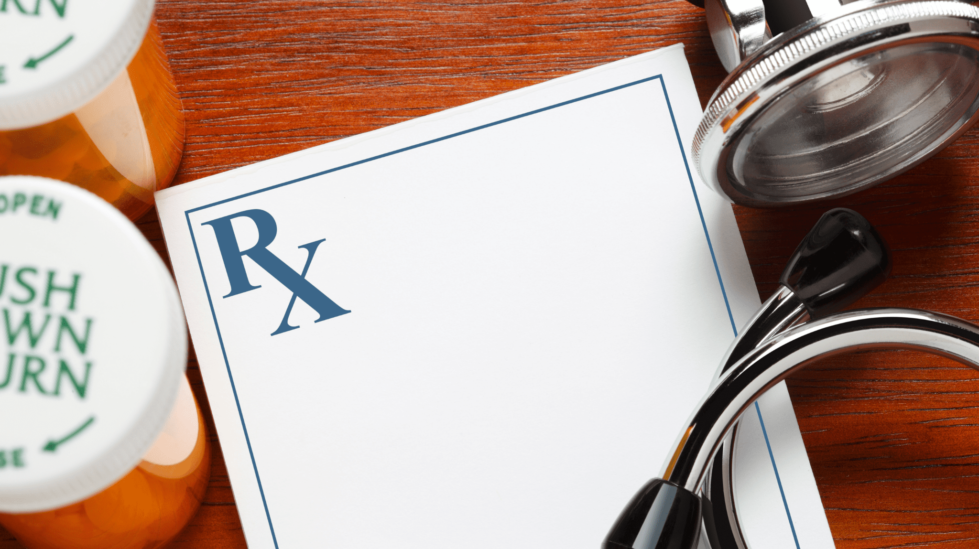 A bill to allow mentally competent adult patients with terminal illnesses to request a prescription for life-ending medications was narrowly released from the House Health and Human Development Committee Tuesday.

The practice is often referred to by supporters as “right to die” or “death with dignity” and by opponents as “physician-assisted suicide.”

“Medical aid in dying” is a neutral term to describe the practice.

Opponents argued during a press conference Tuesday and during the committee meeting’s public comment portion Wednesday that aid in dying legislation violates the Hippocratic oath to do no harm, devalues the sanctity of life and deprioritizes investment in life-sustaining treatment for terminal patients. Some referred to the practice as euthanasia.

Terri Hancharick, chairperson for the State Council for Persons with Disabilities, said during the press conference that end-of-life options should focus on supporting people where they are, rather than giving them the option of dying.

But Dr. Christopher Riddle, professor of philosophy and director of the Applied Ethics Institute at Utica College, argued that supporting a terminal patient’s right to live and offering them the option to end their suffering are not mutually exclusive.

Dozens of public commenters shared their stories of caring for loved ones in their final days and weeks of life.

Some said their loved ones fought through their illnesses and lived for years — proof for them that there always remains hope and suicide should never be an option.

Others talked about the agony their loved ones felt in those last days — the excruciating pain they endured, despite knowing that the end was imminent. For those, the only humane option, they said, would be to give their loved ones the autonomy to end their lives on their own terms.

Then there is the religious argument. Many said that medical aid in dying, which they compared to the issue of abortion, violates the sanctity of life.

The Catholic Church is vehemently opposed to the practice. The Vatican in 2020 issued a statement with Pope Francis’ endorsement that called aid in dying an “intrinsically evil” act and said “euthanasia is a crime” and a “grave sin.”

Many representatives conveyed that their constituents, too, overwhelmingly oppose the measure.

“Without a doubt, 20 to 1 in my district are opposed to this, as they have been in the past,” said Rep. Ruth Briggs King, R-Millsboro.

She told the committee about her father who was diagnosed with lung cancer and how at one point, he was given 18 months to live. He lived for 18 years, she said, suggesting that had aid in dying been an option, he could have been robbed of nearly two decades.

Ultimately, Briggs King said, “It’s not necessarily about my choices or my personal experiences. It’s about representing the needs of those who have elected me — and wholeheartedly, they do not support this legislation.”

Many other legislators took time to ask about what the law would mean for the insurance industry, what obligations medical providers would have under the law, and what punishments might be imposed should a doctor violate or abuse the law.

Doctors, for example, would never be allowed to encourage medical aid in dying over continued life-sustaining treatment.

Some said they fear insurance companies might try to encourage the practice to avoid costly medical bills that might be associated with continued care.

Expert witnesses assured the committee that in the 10 states and one territory where it’s legal, no evidence has shown that insurance companies have denied coverage, either for patients who choose to die or for those who choose to continue treatment.

Eight members ultimately voted to release the bill from the committee and seven voted against. It will now advance to the full House of Representatives for consideration.

If passed in the House, it will go before a Senate Committee for review. If released from that committee, it will be debated by the full Senate, and if passed there, will go before Gov. John Carney for his signature.