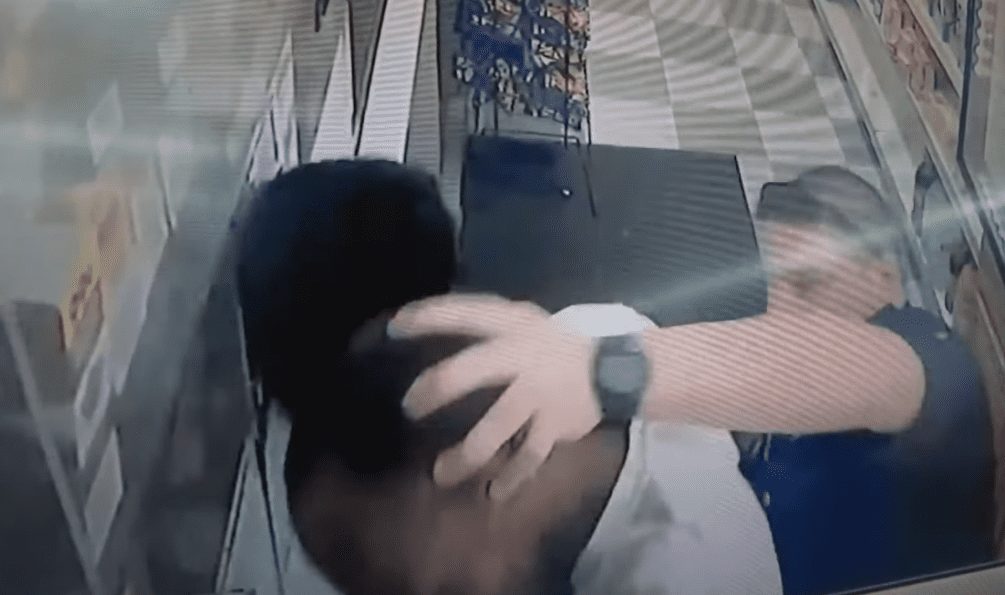 The division opened an investigation into Samuel Waters, 27, after discovering footage of a Sept. 21, 2021 incident during which he repeatedly forced a man’s head against a plexiglass window, causing lacerations and bruising.

During the course of its investigation, the division discovered that Waters had failed to activate his body-worn camera when he should have. A Monday press release from the Department of Justice said his failure to turn on the body-cam was a regular practice for him.

Waters is also alleged to have lied in the official documentation of the incident.

Just nine days prior to that altercation, Waters was allegedly involved in another excessive force incident wherein he used his nightstick to repeatedly apply pressure on the back of a victim’s neck, pushing their face into the back of a vehicle and causing injuries.

“The defendant repeatedly abused a position of trust and authority and then subsequently lied about it,” Jennings said. “We don’t tolerate this kind of misconduct by anyone — let alone from someone who swore an oath to protect his community — and we will prosecute his crimes to the fullest extent of the law.”

Waters faces the following charges, carrying a total potential sentence of zero to 13 years in prison: