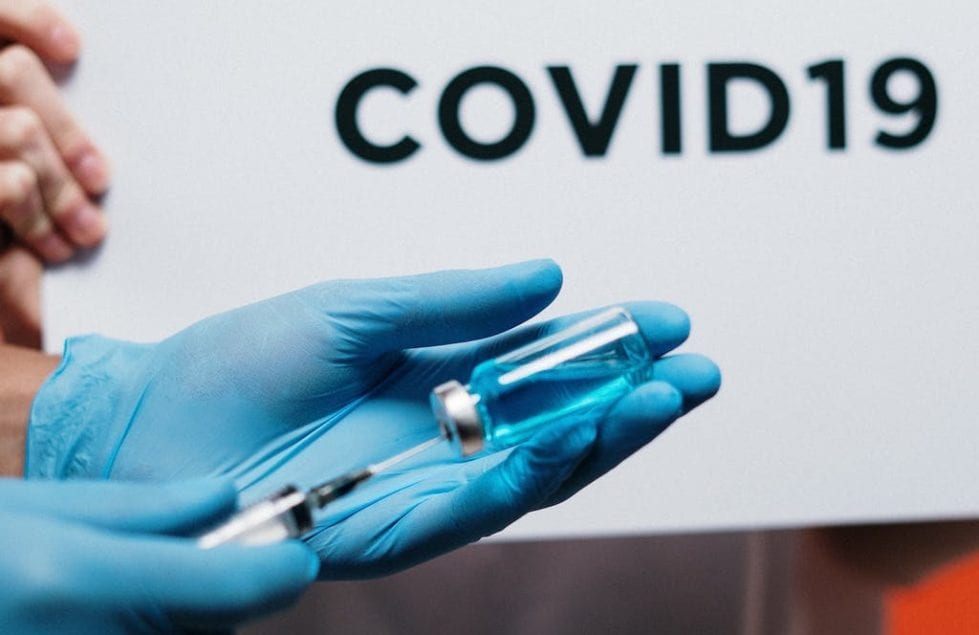 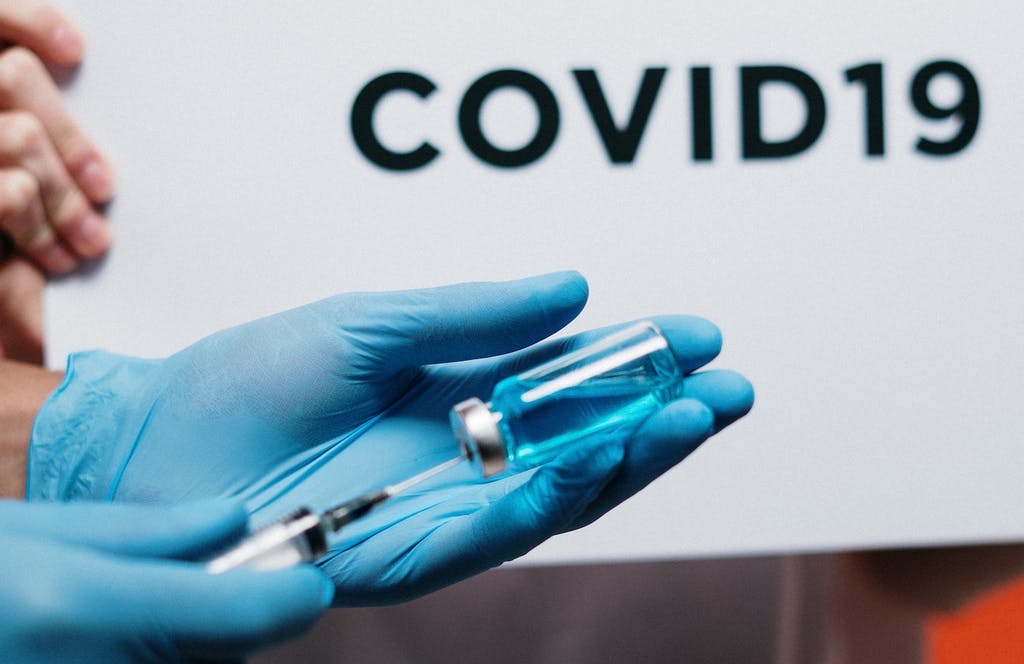 (Photo by cottonbro from Pexels)

Aidan McDermott is much more careful about his health than most other 23-year-olds.

The Wilmington resident has Type 1 diabetes, and a new European study has concluded that one out of five hospitalized COVID-19 patients with diabetes die within 28 days of admission.

The answer for him and many other Delawareans with Type 1 diabetes would be getting a vaccine sooner rather than later, but his condition has not been prioritized.

“I’m getting lots of different answers,” said Kathy Butler McDermott, his mother. “But not ‘we got it covered.’ Nobody’s saying that.”

It’s a situation that advocates for diabetics want to change, but aren’t having a lot of luck doing that.

The issue starts with federal guidelines on how to prioritize vaccinations.

The federal Advisory Committee on Immunization Practices on Dec. 31 placed Type 2 diabetes among multiple medical conditions or risk behaviors that merit people for Phase 1C. Type 1 is not mentioned.

The American Diabetes Association has started a campaign to petition states to give equal priority to Type 1 and Type 2. Leaders of 19 groups co-signed a similar letter to the heads of the CDC and the advisory committee.

Some states have reprioritized, McDermott said, including California, New Jersey, Ohio, Tennessee, Texas and Washington, D.C. But not Delaware.

The Delaware vaccination system is now in Phase 1B, which is focused at the moment on those older than 65, teachers and child care workers. Gov. John Carney announced Feb. 8 that Phase 1C would start later than March 1, which is what had earlier been scheduled,. partly because of the difficulty of balancing second shots with first shots.

Sara Pletcher, executive director of the Delaware Diabetes Coalition, said she asked the state Division of Public Health to consider all forms of diabetes as qualifying conditions for vaccine registration.

“After several rounds, we received word that DPH medical leadership decided ‘The pre-existing conditions menu for the VMS registration system for individuals 65+ will keep Type 2 diabetes listed as a risk factor.’ They did also state that ‘As we move into Phase 1C and beyond, the list will be updated to include other conditions including Type 1 diabetes,’ but that’s too late, nor is it inclusive nor guaranteed.”

McDermott said that she received a similar response from the state. Delaware is “following CDC guidelines,” the response read.

“It is the governor’s prerogative to deviate from the CDC guidelines as he sees fit, but Gov. Carney is on record saying that he intends to follow them, as he has done right from the start of the pandemic,” the response said. “We need the CDC to change their guidelines. The ADA is working on that.”

“Chronic medical conditions are being reviewed for 1C,” according Jim Lee, a state employee who handled a query sent to the Division of Public Health. “Currently CDC does separate out Type 1 and Type 2.”

Diabetics in other states are facing the same issue, and the American Diabetes Association has weighed in on that.

“The clinical evidence clearly indicates people with Type 1 are at increased risk for serious health outcomes and death from COVID-19 and should be prioritized equally to those with Type 2,” Dr. Robert Gabbay, chief scientific and medical officer of the association, said in an email to the Boston Globe. That paper wrote a story about Type 1 diabetics not being allowed to be vaccinated in Massachusetts along with Type 2.

The ADA and 18 other groups sent a letter to the CDC last month urging the agency to update its guidance, writing that it would be “problematic for any state to differentiate” between the two in access to the potentially live-saving shots.

Delawareans have been reaching out to the state to push their case that people with Type 1 and Type 2 have similar elevated risks of getting sick if they are infected.

Lots of Delawareans have diabetes.

“In 2019, 12.8% of Delaware residents age 18 and older reported they had been diagnosed with diabetes,” Pletcher said. “That means more than 98,700 Delaware adults know they have diabetes, according to the Delaware Behavioral Risk Factor Survey. This prevalence does not include gestational diabetes. Although the BRFS question does not distinguish between Type 1 and Type 2 diabetes, the National Diabetes Information Clearinghouse estimates that between 90% and 95% of people with diabetes have Type 2.”

Delaware has largely followed guidelines from the CDC and its advisory committee.

Those “recommendations incorporated the size of each phase, which may delay transition to future Phases given limited vaccine supply,” Lee said. “The only significant deviation from the ACIP recommendations is the inclusion of ages 65-74 in Phase 1B.”

The state ethics committee lowered the age to better protect the state’s most vulnerable ethnic communities, Dr. Karyl Rattay, the director of the Division of Public Health, said in December.

“We realized that if we went with 75, we would have a real equity issue,” she said. “When we looked at our death data from COVID, the average age for white individuals was 83 but for black Delawareans it was 74, and for Hispanic Delawareans it was 66.”

The most common types of diabetes are Type 2 (a problem with processing blood sugar) and Type 1 (the pancreas produces little or no insulin, usually from birth).