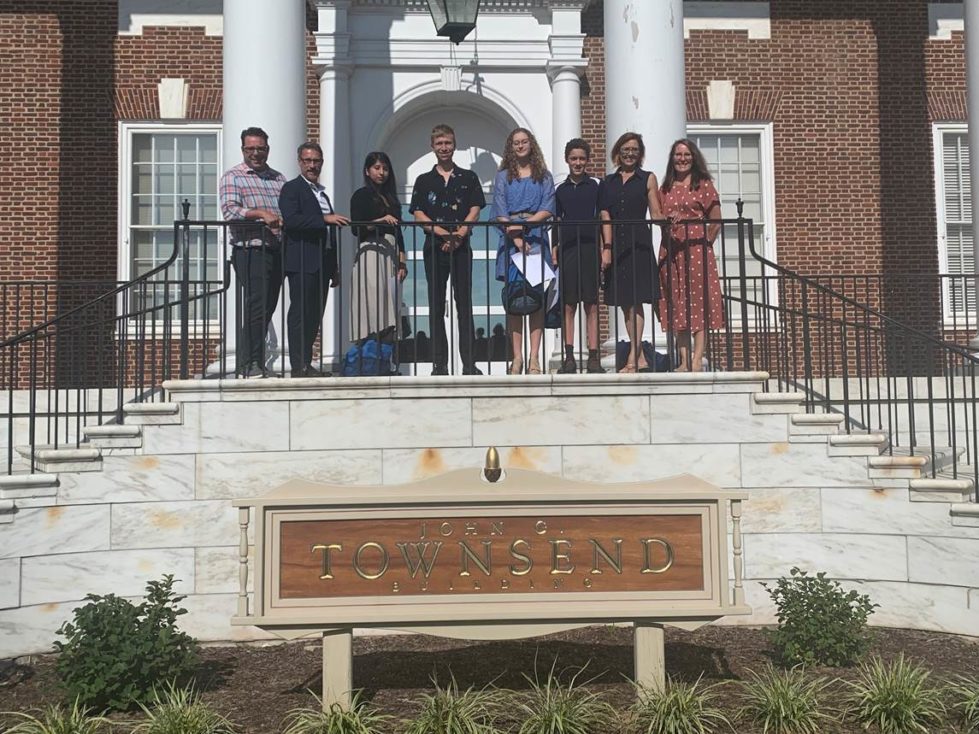 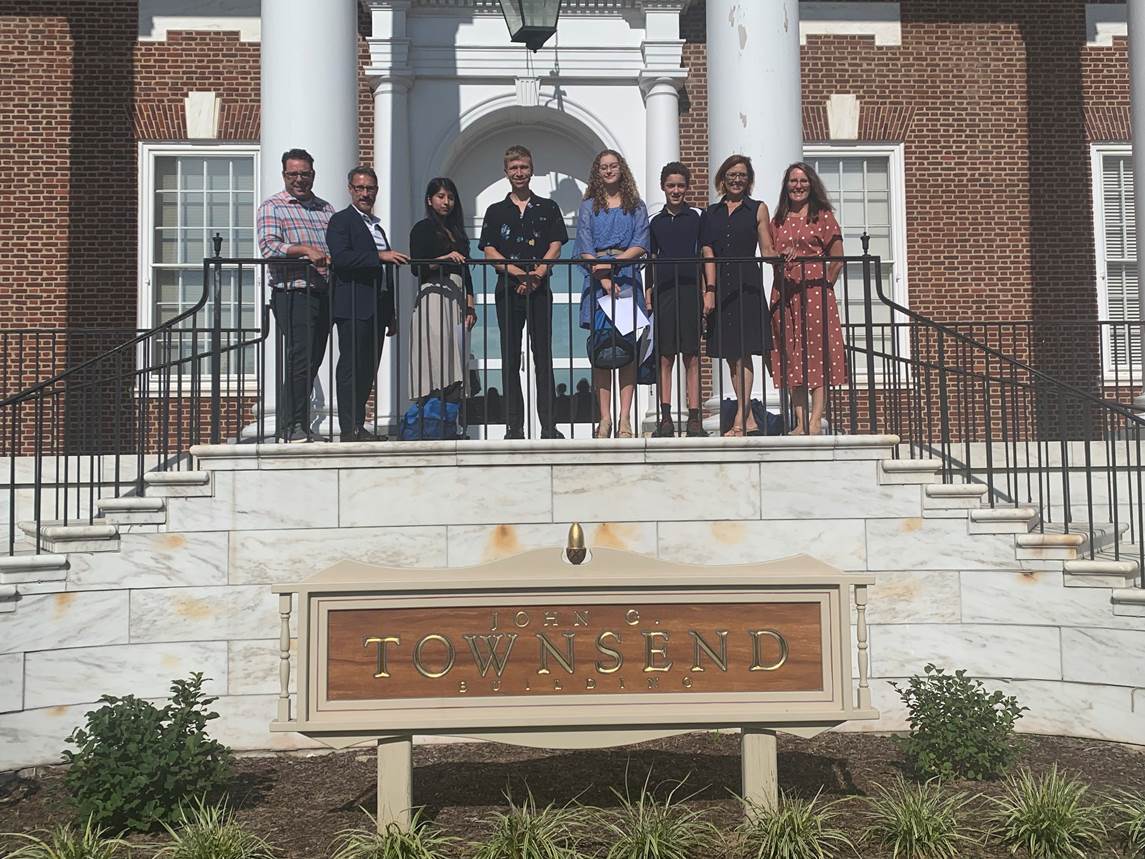 The Delawareans who competed developed a digital map or StoryMap that showcases facts and features unique to the First State.

“I enjoyed exploring the students’ projects and am impressed at the level of skill they already have at this young age,” Education Secretary Mark Holodick said.

The competition gives students a chance to practice real-world skills in both an enjoyable and a meaningful way, said Deputy Secretary of Education Christine Alois in a press release.

Here are the winners. Click on their names to be linked to their digital maps.

Eric Lewis, a seventh grade homeschool student, landed first place in the middle school competition for his project on the state’s estuaries.

An estuary is an enclosed coastal body of water with at least one stream or river flowing into it, connected to a sea.

In his project, Lewis explained their economic value and the habitats that benefit from them, such as horseshoe crabs.

She created a digital map explaining the importance of broilers to poultry farms and how broilers serve as a symbolic catalyst for the economic success of the poultry industry.

He also designed a digital map of Delaware’s poultry industry, starting with the historical beginnings of it and also mapping out where the chicken farms are across the state and how they are distanced from areas with high populations of people.

Wendy Santana Medina, a junior at Newark High School, finished third in the high school competition for her digital map of the history of peach farms in Delaware.

In her project, she details the “peach boom” of the 19th century and some of the historic houses that popularized peach farms.

Mariam Samake, a junior at Newark High School, won an honorable mention with her project on Delaware’s state bug, the Ladybug.

It detailed the different types of Ladybugs and provided facts such as their birthing and flying patterns.

Naina Sharma, a senior at Newark High School, received an honorable mention for her creation on Snow Geese in Delaware.

Her digital map explained the species’ migration pattern, and also included some fun facts like the goslings can trek long journeys and walk up to 50 miles.

Past winning entries from Delaware students along with more information on the competition is available here.