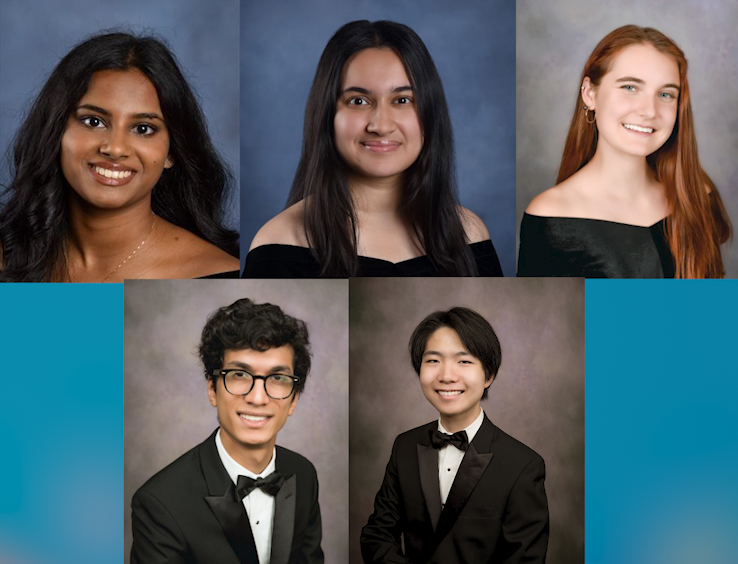 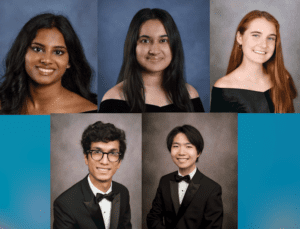 Five Delaware students, all from charter schools, have been named a 2022 Presidential Scholar.

That national award honors them for their accomplishments in academics, the arts and career and technical education fields.

Since the presidential scholar award was created in 1964, 7,900 students have been given the honor.

They are chosen by the  White House Commission on Presidential Scholars.

This year’s list is composed of one male and one female from each state, the District of Columbia and Puerto Rico, and U.S. families living abroad, as well as 15 chosen at-large, 20 scholars in the arts and 20 scholars in career and technical education.

Across the nation, 3.7 million high school students are expected to graduate this year.

Slightly more than 5,000 candidates qualified for the 2022 presidential awards based on SAT or ACT exams or through nominations made by chief state school officers, other partner recognition organizations and YoungArts, the National Foundation for the Advancement of Artists.

Cardona said in a press release that this year’s presidential scholars represent the best that the country has to offer and they help remind the country that education can empower America’s youth to achieve greatness.