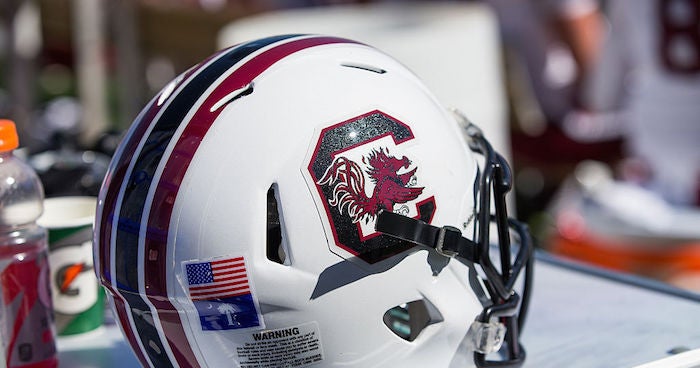 MarShawn Llyod, Deebo Williams, and Braden Davis will all be looking for snaps when the team plays Georgia State in Columbia, South Carolina.. 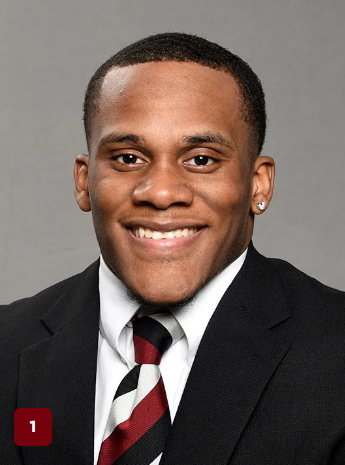 MarShawn Llyod is a Delaware native who played at DeMatha Catholic in Maryland.

Lloyd suffered a setback after committing to South Carolina in 2020 when he tore his ACL and sat out the whole season.

Last season he was healthy enough to get back on the field. Lloyd played in all 12 regular season games and was the fourth-leading rusher with 64 carries for 228 yards and one touchdown catching three passes out of the backfield for 44 yards.

Lloyd will look to play a larger role this season with two of last season’s top rushers having moved on. He will still have to compete for touches in a very talented back field for the Gamecocks. 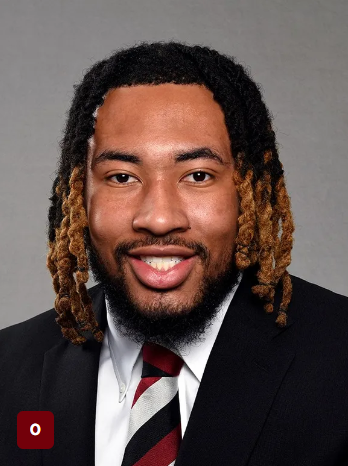 Debo Williams played at Smyrna High school for coach Mike Judy.  Debo was a four-year starter for the Eagles and was named the state’s 2019 defensive player of the year.

Debo originally committed to play for the University of Delaware and spent the fall of 2020, there but the season was postponed to the spring. He transferred to South Carolina and in the 2021 season Williams played in all 13 games primarily on special teams.

Debo quickly made a name for himself when he blocked two punts in the season-opener against Eastern Illinois,becoming the first SEC player to record two blocked punts since 2010. For his efforts he was named the SEC Co-Freshman of the Week.

This season Debo will look to get more time at linebacker. He played there a bit last season but wants to play a bigger role on defense. He will still be a key contributor on special teams. 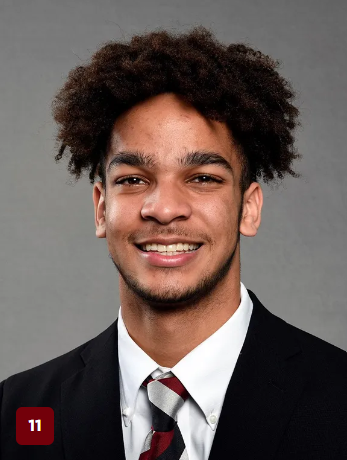 Braden Davis played his high school football at Middletown for Coach Zach Blum. He was named the Gatorade Delaware Football Player of the Year in 2021 as he led the Cavaliers to an 11-1 record and the state championship as a senior.

Davis graduated early, enrolling at South Carolina in January as a true freshman quarterback. Davis left early so he could get to South Carolina and start learning the college football game.

He will be competing for snaps with last season’s starter Luke Doty who led the Gamecocks in passing last season despite battling a foot injury and only started 6 games.

Davis also will be competing against Spencer Rattler. A transfer from Oklahoma, Rattler was a preseason Heisman candidate last year after being named national freshman of the year in 2020.

Rattler’s big talent has him on the radar for most NFL teams.

Davis looks to be learning behind both of these experienced players this season. Even if he doesn’t get a lot of playing time, he can use this season to learn and mature as a college football player.

The Georgia State game will be televised on the SEC Network and ESPN+.