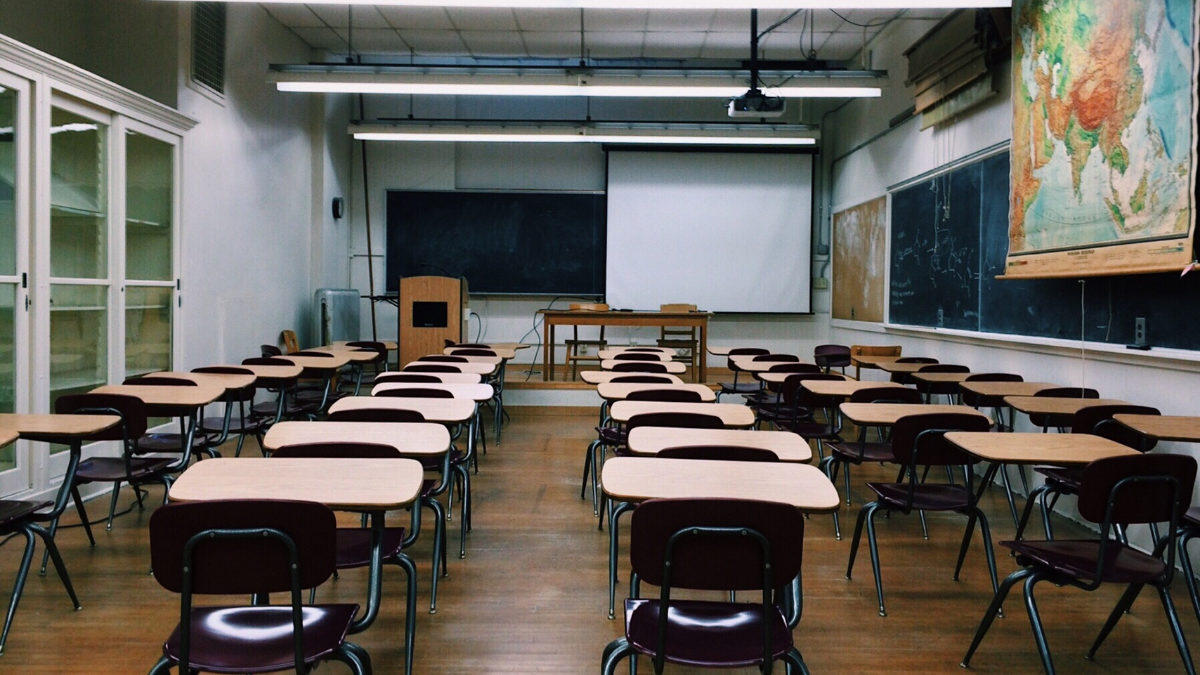 A virtual press conference was held Monday where several legislators, Attorney General Kathy Jennings and representatives from the Beau Biden Foundation for the Protection of Children spoke about the need for legislation to combat sexual abuse of Delaware students.

Patty Lewis, executive director of the Beau Biden Foundation, shared a series of statistics to demonstrate the seriousness of the issue facing the state:

“These laws are not controversial, this is not difficult,” Lewis said. “No one believes that we should be protecting predators.”

The proposed legislation comes three weeks after William Ushler, director of upper school admissions at Tower Hill School, was fired after being arrested on five counts of child pornography.

Just one week after Ushler’s arrest, Darin Albright, a Milford School District custodian, was charged with three counts of dealing in child pornography after being reported by Twitter.

Senate Bill 290, sponsored by Sen. Nicole Poore, D-Delaware City, would expand on Erin’s Law, which the First State is one of 28 to adopt.

Enacted in 2016, Erin’s Law requires all publicly funded schools in Delaware to train employees and educate students about personal body safety, sexual abuse and how to maintain appropriate interactions between children and adults, including coaches and volunteers.

Specifically, the bill would expand the law to include discussions on grooming, or intentional acts by adults to build trust and expand access to children for the purposes of engaging in sexual contact.

Rep. Mike Smith, R-Pike Creek, said bad actors need to be held accountable so citizens can feel safe in environments like schools or sports teams, since those places are supposed to be positive influences on the lives of children.

“I’m a coach myself, and my wife is a teacher,” he said. “We both feel like we should be held to higher standards and it’s our job to be teaching children lifelong lessons to help encourage and enrich them.”

SB 291, also sponsored by Poore, would require each school district and charter school to adopt a policy regarding appropriate and inappropriate relationships between students and school employees, contractors, coaches, and volunteers.

Rep. Valerie Longhurst, D-Delaware City, said during the press conference “one predator is way too many.”

“Our students should be going to school to learn and enjoy their friends and to participate in sports,” Longhurst said, “and the last thing that they should be worried about is their safety.”

SB 289, also sponsored by Poore, would expand the state’s sexual extortion law to include threats meant to compel or induce another person to produce a visual depiction of themselves or someone else in a sexual situation or threats to distribute or otherwise disseminate such depictions.

“Law enforcement sadly has seen a dramatic increase in the number of child victims who are being forced or compelled to produce very intimate images of themselves to send to strangers, because predators have become so expert in being able to solicit these images from kids,” said Rep. Krista Griffith, D-Fairfax.

The term is “sextortion,” she said.

“This bill will allow our prosecutors to address the behavior that takes place even when there has been no physical contact between the perpetrator and the victim,” said Jennings, who began her role as attorney general in 2019.

The bills are awaiting committee assignments in the Senate.