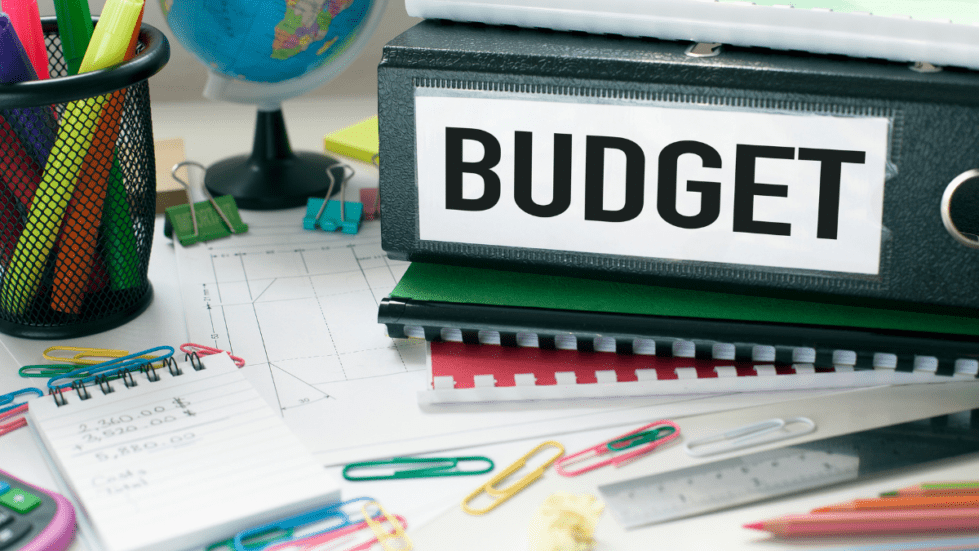 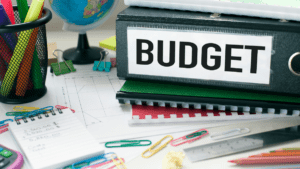 The Delaware House on Thursday passed state budgets for 2023-24 and sent them to Gov. John Carney for his signature.

The Delaware House of Representatives passed four state budgets for the 2023-24 year in 15 minutes in a no-fuss set-em-up, knock-em-down run.

The bills’ next stop will be Gov. John Carney’s desk, because they passed the Senate on Tuesday.

“I think we have a budget that we can be proud of,” said Rep. William Carson, D-Smyrna/Dover, and co-chairman of the budgets-writing Joint Finance Committee. “It’s just a difficult thing because you have to balance the budget with worthwhile requests and against the needs to be responsible and think to the future.”

The state’s operating budget for 2023-24, which takes effect July 1, is the largest in Delaware’s  history, reflecting a rise in spending of 6.9% in spending over the previous year, thanks to another $1 billion surplus. 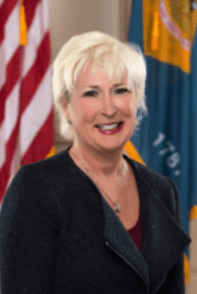 Both funds can be used in the future during economic downturns. For example, the state took money out of the stabilization fund in 2020 when the COVID-19 pandemic hit and revenues fell short.

Rep. Ruth Briggs King, R-Georgetown,  noted that even with the rise in spending, the budget was passed during inflationary times and included measures to help people cope with that.

“What I can support in this is that it also reflects the governor’s continued commitment to put money aside into the smoothing fundm, which will be so important when the years might not be as good as they are this year,” she said.

She praised the process of the Joint Finance Committee, which holds a series of public meetings with officials from around the state to talk about their requests and how they will spend the money.

“There’s accountability, there’s transparency, and there’s balance in what we’ve done,” Briggs King said. “So it’s easy for me to support this budget and the process.”

Rep. John Kowalko, D-Newark, who is not running for re-election, noted this was his last chance to talk about a budget. He promised not to be Bonini-like — referring to Sen. Colin Bonini, R-Dover, who is known for making loquacious stands  — and admitted he was often Bonini-like but would not be Thursday.

He said the budget had “transformed our obligation” to constituents.

“So I am proud to say that not only will I have no questions, but I really want to offer my sincere thanks to the committee,” he said.

Among other things, the state budget adds $19 million to Delaware’s Purchase of Care program, with helps low-wage families afford childcare and after-school programs; $11.7 million to raise pay for bus drivers; $16.5 million the pay those who care for adults with disabilities, triggering a $27 million federal matching grant; $104 million to provide a 3% pension benefit increase for former state workers; $14.2 million to fund targeted education and support services for Wilmington students; and $4.7 million to restore the Senior Property Tax Credit to a maximum of $500.

It pays for things such as a $500 one-time supplement for state employees and pensioners, investment in post-retirement funds, $38 million for increases in the Delaware Firefighters Pension, $21 million to fund the Delaware Family and Medical Leave Insurance Program, $50 million to help pay the $300 tax rebate to Delawareans, and $1.5 million for adult education and workforce retraining in Sussex County.