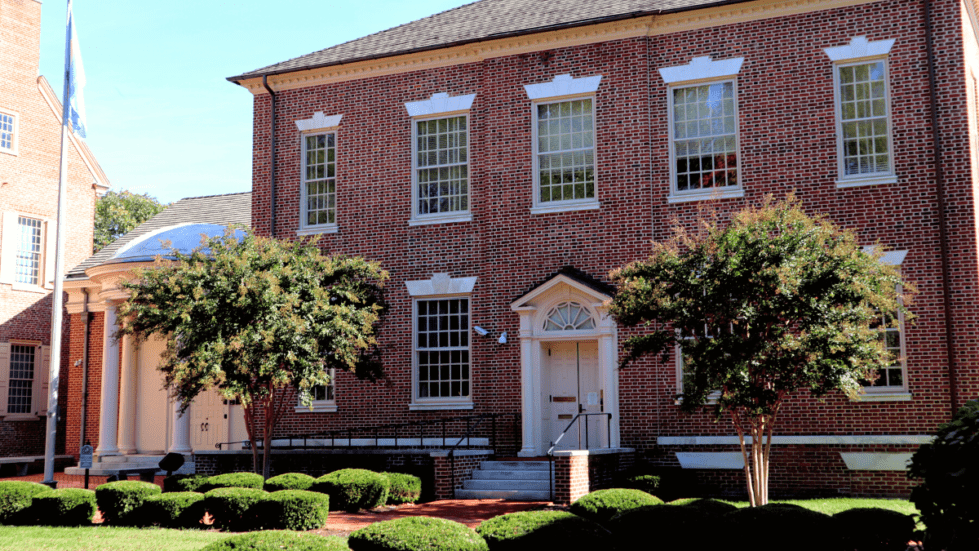 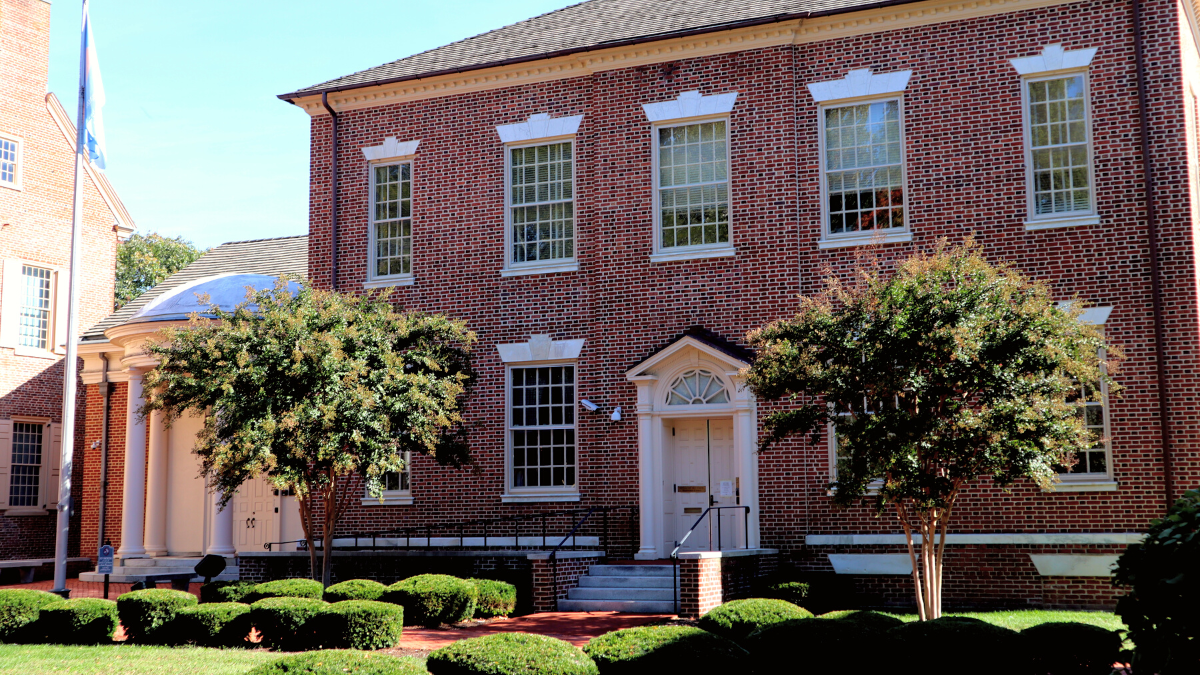 This story was originally published in October 2022.

In a unanimous decision, the Supreme Court of Delaware has ruled the state’s mail-in voting and same-day voter registration statutes unconstitutional.

Neither will be allowed in the Nov. 8 general election.

The ruling, which came just one day after oral arguments, is a major defeat for Gov. John Carney and Delaware Democrats.

In an abbreviated order, the court said the vote-by-mail statute “impermissibly expands the categories of absentee voters identified in Article V, Section 4A of the Delaware Constitution.”

As for the same-day registration statute, the court said it conflicts with Article V, Section 4 of the Constitution.

The Supreme Court published its decision in a 3-page abbreviated order so as to allow as much time as possible for election officials and voters to communicate and understand changes to the upcoming election.

Traditional absentee voting is not affected by the court’s decision.

“A more formal opinion, fully explaining the Court’s views and the reasons supporting our unanimous decision, will issue in due course,” the court said. “The mandate shall issue immediately.”

To learn more about the lawsuit and the arguments involved, click here.

Ayonne “Nick” Miles, one of the plaintiffs who challenged the mail-in voting law, said the case was never about the statute itself, but the way it became law.

“This has always been about the process and the fact that the General Assembly brazenly disregarded the amendment process and thought they were untouchable and couldn’t be challenged,” Miles said. “The highest court in Delaware just put them in their place.”

“I’m disappointed by the Supreme Court’s ruling but I respect it entirely,” Gay told Delaware LIVE News. “I’m just really thankful that we now have certainty in what we need to do in order to continue to expand voting rights.”

She said she still believes in her interpretation of the Constitution — that it provides a “floor, not a ceiling,” to the reasons one can vote absentee.

“But the Supreme Court disagreed, and like I said on the Senate floor, that is our system of democracy — that is our checks and balances,” Gay said. “The Supreme Court has done its part and it’s now up to the legislature to do its part to [enact] the policies that we want to be enacted.

“It’s not impossible. It just has to be done differently.”

Gay said the General Assembly should take up a constitutional amendment during the next legislative session to “address any of the barriers that we have seen to expanded ballot access.”

Jane Brady, attorney for plaintiffs Michael Higgin and Michael Mennella, said that’s exactly what the General Assembly will need to do — and should have done in the first place.

“If the General Assembly wants to revisit the issue, they have to do it by a constitutional amendment,” she said. “We know that now for sure.”

Attorney General Kathy Jennings, whose deputies represented the Department of Elections in the case, didn’t shy away from partisan politics.

“Delawareans are still struggling with COVID, and the GOP is working to make it harder and less safe for people to vote,” Jennings said.

“Whether it’s pulling votes on a constitutional amendment, withholding them on popular vote by mail legislation, or suing to restrict ballot access, the Delaware Republican Party is showing us the lengths they’ll go to stop the people from voting,” Jennings added. “Extremists are celebrating today at voters’ expense.”

Republicans didn’t decide for the Supreme Court, though, and three of the five judges who heard the case are Democrats: Justices Collins Seitz Jr., James Vaughn Jr. and Superior Court Judge Jan Jurden, who sat in for Justice Tamika Montgomery-Reeves. All five were appointed by Democratic governors.

“The attorney general is supposed to defend the Delaware Constitution. Period. Not throw political bombs that are wholly untrue,” she said.

“The General Assembly knew they were supposed to amend the Constitution but instead of talking about that Attorney General Jennings is politicizing the issue,” Murray added. “I’m offended by this and she ought to be ashamed of herself. It’s disrespectful to the highest court in Delaware and to the rule of law.”

“As Republicans in the Delaware General Assembly correctly argued during the floor debates for SB 320 and HB 25, both bills violated the Delaware Constitution,” said a statement from Hocker and Pettyjohn. “The sponsors and Democrats ignored our concerns, dismissed expert legal testimony, and passed both pieces of legislation anyway.”

“We thank the Delaware Supreme Court justices for the expedited process and their unanimous decision,” they said.

“Today’s ruling makes clear that amending our State Constitution is the only path forward for implementing these policies, which are supported by 70% of Delawareans. And so, it appears our constituents can only secure the open and accessible elections they demand by electing more Democrats to the General Assembly in November,” said a statement from Senate Democratic leaders Dave Sokola, D-Newark, Bryan Townsend, D-Glasgow, and Tizzy Lockman, D-Wilmington.

House Democrats said the Supreme Court’s decision reinforces that their previous efforts to amend Delaware’s Constitution for voting are “more important now than ever.”

“Democrats have steadfastly supported these attempts, which would ultimately improve access and opportunities for all voters, and we will continue to push for these critical changes to our electoral laws,” said a statement from House Democratic leaders Pete Schwartzkopf, D-Rehoboth, and Valerie Longhurst, D-Delaware City.

To see which lawmakers voted for the mail-in voting statute, click here.

To see which lawmakers voted for the same-day voter registration statute, click here.

This is a breaking news story. Check back for updates.