DOVER (October 12, 2020) – Over the last decade, Delaware’s mortality rate for all cancer sites combined (all-site cancer) declined 10 percent between the five-year periods of 2002-2006 and 2012-2016, according to the latest cancer data released by the Division of Public Health (DPH). In the same time span, Delaware’s all-site cancer mortality rate also […] 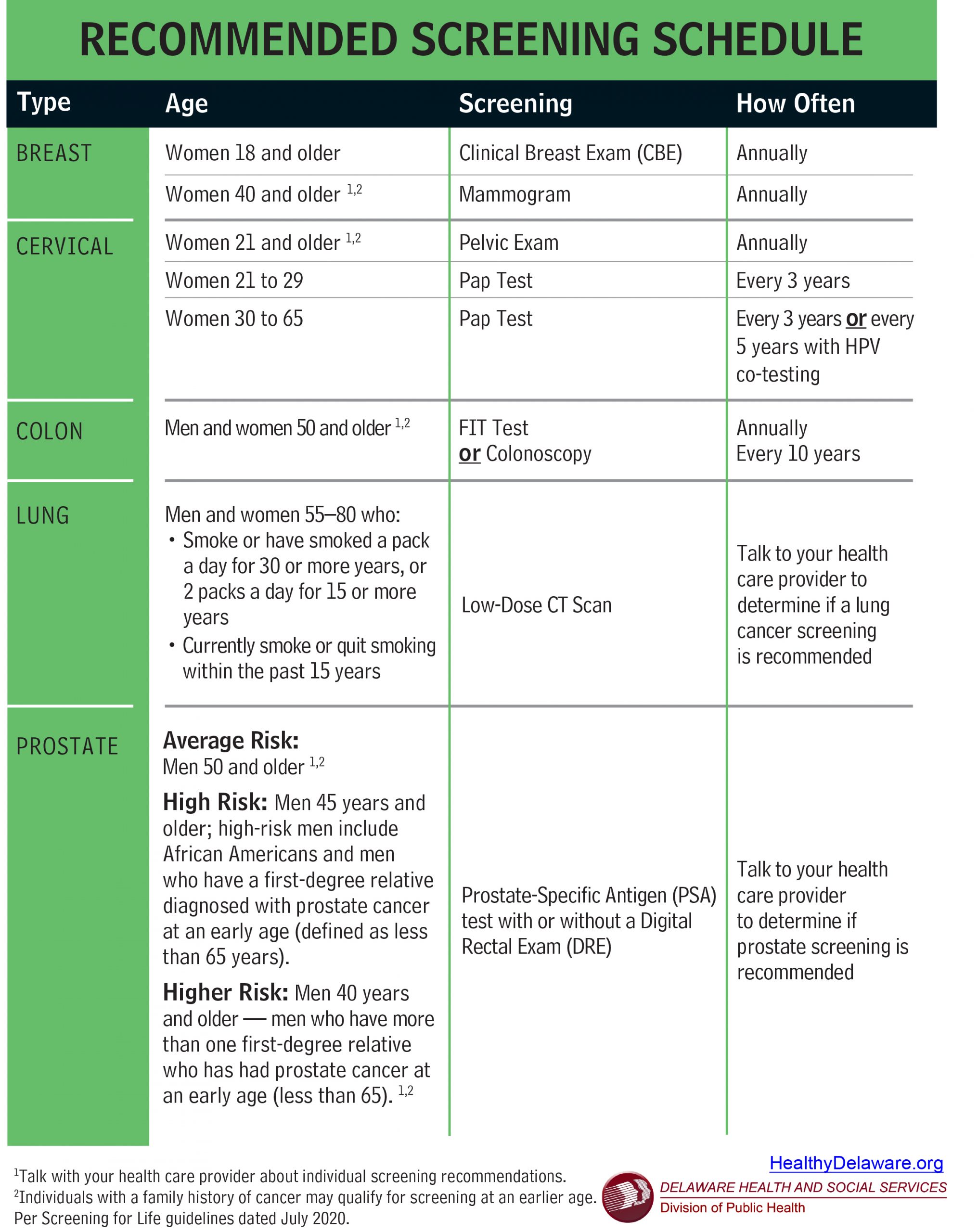 Want to Know How to Advertise on Delaware Live?

Want to Know How to Advertise on Delaware Live?