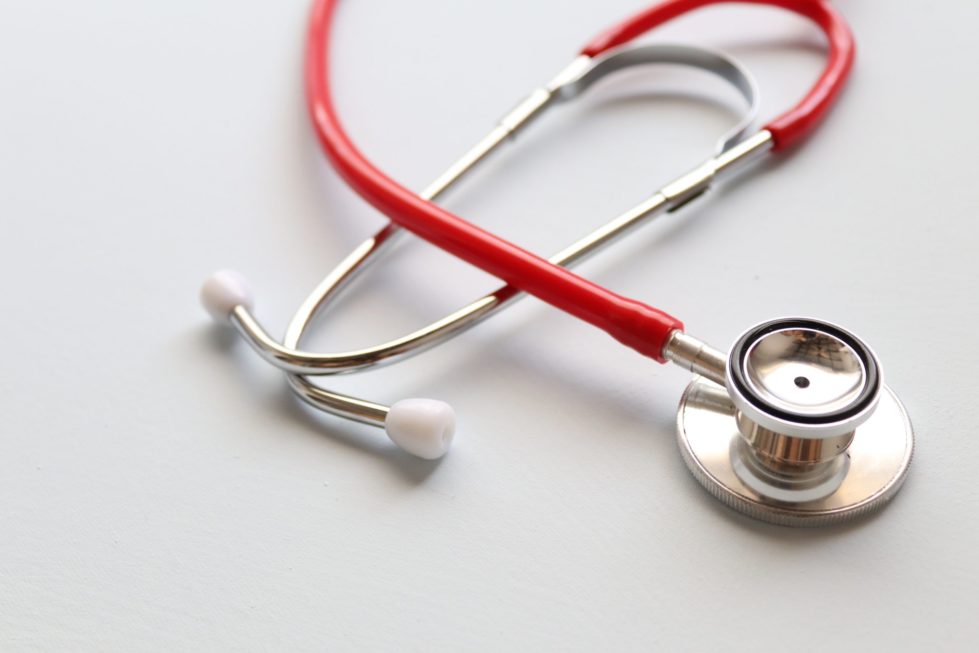 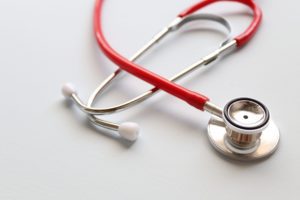 For the first time since 2017, Delawareans this year will have more than one company’s plans to choose from in the Delaware Health Insurance Marketplace.

AmeriHealth Caritas and Aetna CVS Health will offer plans along with Highmark Blue Cross Blue Shield Delaware, which has been going it alone.

That will mean an additional 35 plans offered through the marketplace,  said Insurance Commissioner Trinidad Navarro.

“It’s a great day because now there’s competition for the ACA marketplace and with competition consumers always, always benefit,” Navarro said. “Today’s announcement is a testament to both the needs of Delawareans who have increasingly signed up for coverage, and to the strong regulatory environment we have built, which has helped insurers go from taking losses to being able to cover their expenses and consumers’ coverage needs.”

Inflation may play a role into keeping the rates from dropping as much as they normally would, he said.

“It’s hard to hard to put a number on where the rates will go this first year,” he said.

Dr. Christopher Casscells at the Caesar Rodney Institute Center for Health Policy said he will be interested in seeing those premium amounts. The system was always supposed to have at least three choices.

“For over 5 years Delaware has been noncompliant with its own health insurance regulations,” Casscells said. “Let’s hope this represents real choice when the rates are announced and not another empty promise.”

Aetna once sold plans in the Delaware marketplace, but dropped out of Delaware, and then every other state as federal support for the Affordable Care Act program was attacked by the Trump administration.

“A lot of the original architecture the ACA was being chipped away,” Navarro said, “things like risk corridor payments and cost sharing that was part of the agreement that the federal government would help offset the losses.”

Originally known as Obamacare, the marketplace was meant to help lower wage workers or people in jobs that didn’t provide health insurance by giving them affordable options through government stipends based on their income. It also abolished the pre-existing condition restrictions and allowed people to keep a child on a parent’s insurance plans until that child was 26.

For many it was a godsend, Navarro said. He also acknowledged that there were people, including those who had big families or made a relatively high salary, who couldn’t afford those premiums either. 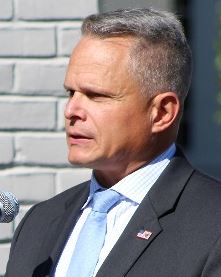 When it first opened, people who had not had health insurance for years, sometimes because of pre-existing conditions that disqualified them, joined the marketplace. Many who needed care flooded into doctors and hospitals, and needed costly treatment.

With the change in administrations from Obama to Trump, Navarro said the feds were “moving to kill the ACA by what I call 1,000 paper cuts so Aetna and Highmark, and essentially every other insurer across the country, was hemorrhaging hundreds of millions of dollars.”

Aetna left when Delaware said no to a 40% increase in premium costs, partly because federal subsidies for participating insurances companies was cut.

Partly in an attempt to attract other insurers, Delaware created a 1332 reinsurance program — which gave insurers a fund to pull from to help pay big costs — as federal threats of ending the critical program subsided after the administration change.

Since then, rates have decreased more than 15% and remained stable, while enrollment in the marketplace has grown significantly, Navarro’s press release said. Those enrolled have even seen premium rebates.

In addition, Biden’s administration increased marketplace subsidies for customers through higher stipends to those who had been laid off or had other problems.

The Delaware’s Health Insurance Marketplace is more stable than ever before, Navarro said.

More than 30,000 people had policies through the Delaware marketplace last year, thanks in part to Biden’s American Rescue Plan stipends and extended enrollment periods.

Navarro said that last year 23% of new and returning Delaware participants were enrolled in a plan that cost $10 or less a month because of the Rescue Plan money.

More than 15,000 Delaware enrollees saved an average of 53% on monthly premiums., which was more than $1.2 million in total, Navarro said.

“We’ll look at the new insurers to see that they don’t come in too low or too high,” Navarro said. “Obviously, based off of their rate filings, we’ll make sure that what they’re producing is not unfairly discriminatory. So this first year will be sort of a feeling-out period for all of them, but I will say moving forward and perhaps this year, rates could come down.”

The rates will be announced later in the year, with routine enrollment for 2023 starting in the fall.

The state continues to try to attract other insurers, especially to companies that already are incorporated in Delaware, Navarro said.