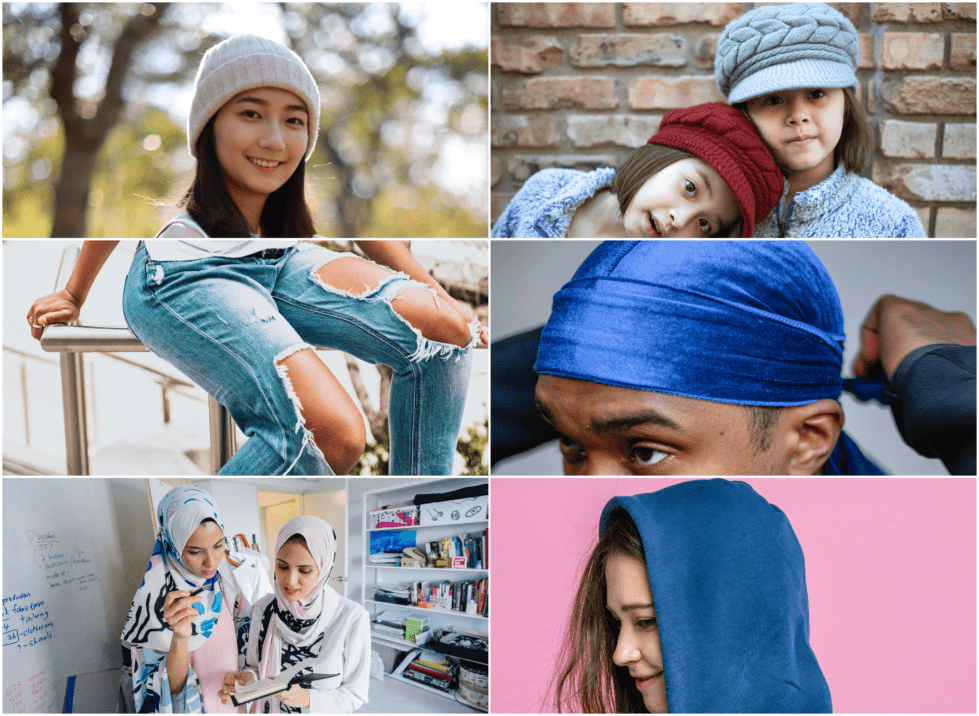 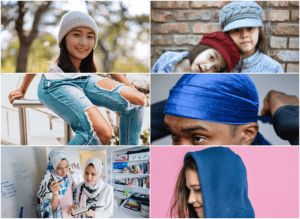 Among items that students wanted to address in a new head code were head coverings, ripped jeans and subjective views of what is distracting or inappropriate.

Red Clay Consolidated School District seems on track to adopt a new dress code this summer after months of student-led discussions criticizing the current rules as outdated, racist and objectifying, especially because they are largely enforced by male administrators.

“Students feel like the dress code was only used as a way to get kids in trouble,” said Eileena Mathews, an A.I. DuPont High senior who’s been active in the process.

The current dress code is broken down into five principles: 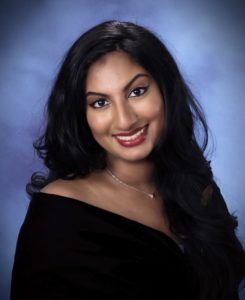 But there’s also quirks in the rules from school to school. At Stanton Middle School, for example, students are not allowed to wear jeans, corduroys, leggings, pajama pants, yoga pants or ripped and shredded pants.

Maya Levine, a Cab Calloway senior who worked with the dress code committee, said the current code is restrictive but also confusing and unclear, and uses language that objectifies students’ bodies.

“One provision was that clothes shouldn’t be too short, tight or revealing,” she said, “and that was something that was of a lot of concern to female students, particularly because it suggests that  middle-aged men are expected to look at our bodies and our clothing and decide what’s too revealing for their standards.”

Levine, who served as a student representative on Red Clay’s school board, said she has a great relationship with her school’s administration, but even she’s been pulled out of class several times in regard to what she’s wearing.

“When they take students out of class,  their learning is then disrupted because they are no longer in class learning,” said Dr. Adriana Bohm, a Red Clay school board member who has been pushing for a dress code change.

One female student told Bohm that she wore a pair of jeans with holes in them to school.

The student was kicked out of the classroom for wearing “distracting” clothing.

“They found duct tape, and they literally duct taped all of the holes in her jeans as she walked around the rest of the day,” said Bohm. “Now that was clearly more disruptive than anything she was wearing.”

In fall 2020, Adriana Bohm, a Red Clay school board member, went to Superintendent Dorrell Green and asked for a committee to specifically focus on the district’s dress code.

The request was rejected then and again in 2021. In summer 2021, Green organized a Code of Conduct Investigation Committee, and a subgroup was established to examine the dress code. The subcommittee includes board members, administrators, teachers and students. 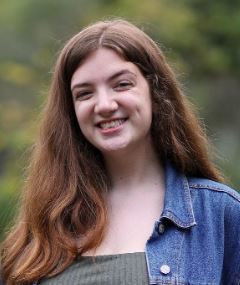 The dress code working group will present their final draft to the Code of Conduct Committee Monday.

If approved, the new code will be presented to the district’s school board for a vote sometime this summer, most likely in July, said Mark Pruitt, who chairs the Code of Conduct Investigation Committee.

A copy of the final proposal was not yet available, but those working with it said it stripped the current code and revised the language to make it more student-focused and clearer about what constituted a violation.

“We really tried to get away from what students can and cannot wear and be more complete for all students, rather than look at it through the lens of what a traditional male and a traditional female could wear, and not being as punitive in consequences,” Pruitt said.

From the beginning of the 2021-2022 school year to the end of February, there were 108 disciplinary referrals relating to dress code violations in Red Clay.

While Bohm, Matthews and Levine said they felt like students of color were disproportionately punished, Pruitt said the number of cases was too small a sample to make that assertion.

“Going to school at A.I. with a majority of Black and Hispanic population, I really see the racial implications and wanted to focus on that in the dress code committee,” Matthews said, “especially with headdresses, durags and bonnets.”

Headdresses can include a Muslim hijab. Durags and bonnets often cover the hair of Black men and women to protect their hair.

Even though the current code implies that such headwear would be allowed for cultural and religious reasons, that needed to be explicitly spelled out, said Mathews.

“They might see a durag and think they’re wearing it because they don’t want to be identified, but then they don’t know the real reason why people are wearing these durags to serve as a protective style for their hair,” she said.

Mathews said how violations were imposed was one of her concerns.

It’s illogical to have students miss class time for something they are wearing, because someone’s attire should be irrelevant to their learning experience, she said.

Another problematic element of the existing dress code, Levine said, is how the school goes about disciplining their students.

“It wasn’t super clear on how you could break the rules, because there was that kind of subjective language all over the code,” she said.

Additionally, Levine, Mathews and Bohm all cited instances where a teacher or staff member physically touched a student to remove their hood or grab their hat.

“If it wasn’t a hat or a hoodie the adult was touching, they often will touch a student’s pants and say, ‘Oh, you can’t wear this.’ Students don’t want to be touched and adults have no right to do so,” said Bohm.

Levine said students often talk about how hats should be allowed in schools, because “the buildings are freezing during the winter months and students want to wear beanies when it’s cold.”

The committee tried to remove blaming and harassing language that makes people feel like their bodies are problematic, said Bohm.

“The current code prohibits immoral clothing and, again, that is extremely subjective, so we need to take the moral judgment out of the equation,” she said.

Red Clay isn’t the only system dealing with dress code issues. There’s been a lot of discussion about dress code in the Christina School District and others across the state, primarily led by students.

Student-driven changes is something Mathews has noticed since the beginning of the pandemic, as are districts being more willing to listen to them after shutting schools down for a year.

“Over the pandemic, a lot of students found their own personal style,” Bohm said, “and they looked at clothing as a way to express themselves and find joy during tough times.”

The recent change to incorporate student representatives in school boards is an important step, Levine said, but more is needed.

Students want and should have their voice heard, she said.

“Our next step is having broader student involvement, whether it be through surveys or in policy-making positions for things like this, which affects every student,” she said, “as opposed to just sending me to represent the thousand or so students in my school.”